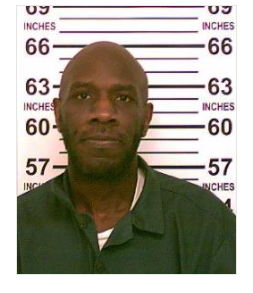 A jury in Carmel on Tuesday (Oct. 26) convicted a man of car theft, sending him to prison for at least 3 1/2 years.

Derek Sloane was found guilty of grand larceny and criminal possession of stolen property. The Putnam County district attorney said in a statement that Sloane has a history of stealing cars dating to the 1980s. He faces 3 1/2 to 7 years in prison or could face 25 years to life if found to be a “persistent felony offender.” His sentencing is scheduled for Dec. 21.

The D.A. said that, on Dec. 15, 2020, shortly after 3 p.m., Sloane stole a 2017 Chevrolet pickup truck owned by a small business in Cold Spring. A manager of the business witnessed the heist and called 911; Sloane was caught about 20 minutes later in Peekskill.