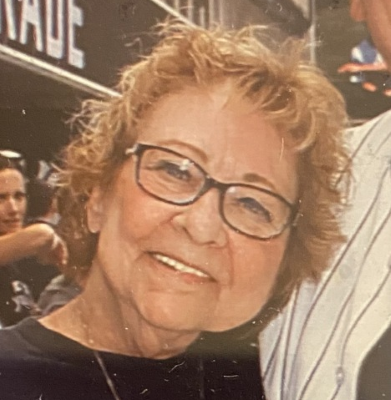 She was born Feb. 8, 1951, in Brooklyn, the daughter of Jerome and Rita (Bopp) Fullam. Mary Ann grew up in Bogota, New Jersey, and worked as the office manager for the capital management group for 35 years at Mutual of America and 15 years at The Equitable, both in New York City, before retiring in 2017.

A Mass of Christian Burial will be celebrated on Saturday (Oct. 30) at 10 a.m. at Our Lady of Loretto Church in Cold Spring. Memorial donations may be made to the American Cancer Society (cancer.org) or St. Jude Children’s Research Hospital (stjude.org). 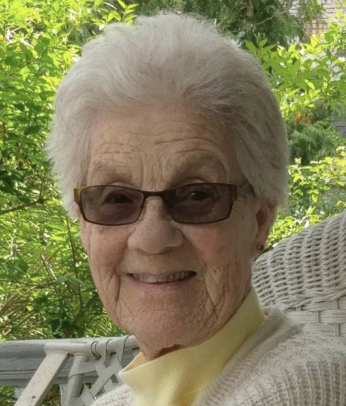 Nancy Lee Hastede, 87, formerly of Nelsonville, died on Oct. 23 at her home in Lawrenceburg, Kentucky, surrounded by family members.

She was born May 25, 1934, in Poughkeepsie, the daughter of William and Marion Russell, and grew up in Millbrook. On July 15, 1956, in Millbrook, she married Richard Hastede, and they resided in and raised their family in Nelsonville.

Nancy began a career as a dental hygienist and, once she had children, a fulltime mother. She was a devoted member of St. Mary’s Episcopal Church of Cold Spring and served on the altar guild and as a Sunday school teacher for more than 40 years.

Nancy volunteered for many organizations, including the American Cancer Society and the March of Dimes, and was a Brownie troop leader. She enjoyed participating in family interests, such as swimming, skiing, skating, softball, bowling and playing cards. She was a huge supporter to her husband, Richard, as he pursued his musical interests.

Her brothers, James Russell and Gilman Russell, and her twin sister, Janet Scott died before her, as did a great-granddaughter, Natalee Hytinen.

A visitation was held in Lawrenceburg on Oct. 28. Memorial donations may be made to the Alzheimer’s Association (alz.org) and the Frankfurt office of Bluegrass Hospice Care (bgcarenav.org).