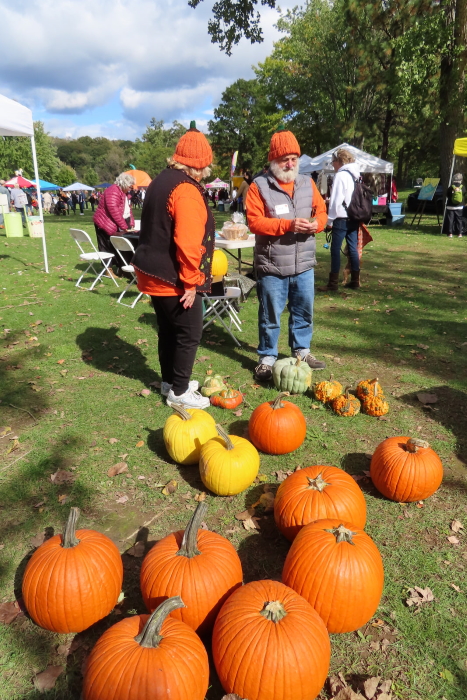 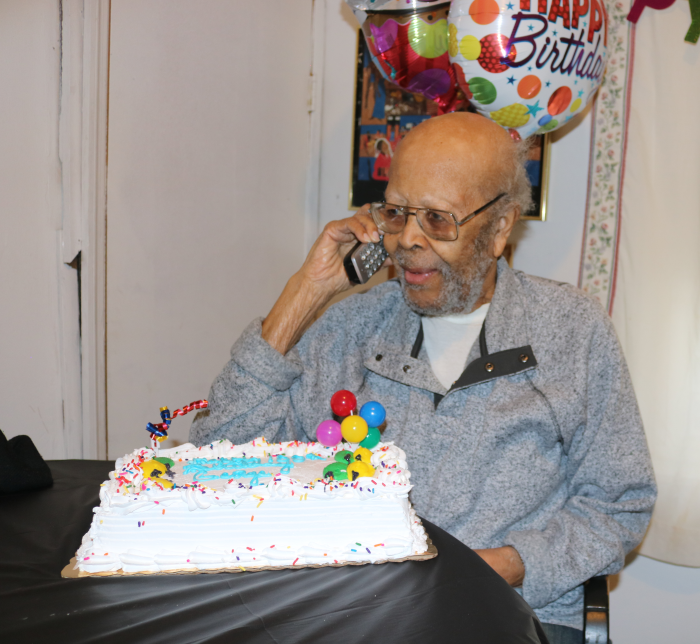 CENTURY OF PROGRESS — Last year The Current reported on the 99th birthday of George McKie of Beacon and now, a year later, he has turned 100. “Now that I have these 100 years, what am I going to do with them?” he quipped at a celebration on Tuesday (Oct. 26) organized by Flora Jones, a longtime friend. Born in Georgia in 1921, McKie moved with his mother to New York City as a boy. He served with the U.S. Army in France during World War II and spent most of his working life as an auto mechanic before retiring to Beacon in his 80s. His birthday included a surprise visit from his daughter, Zuri, who lives in Oklahoma. (Photo by Michael Turton) 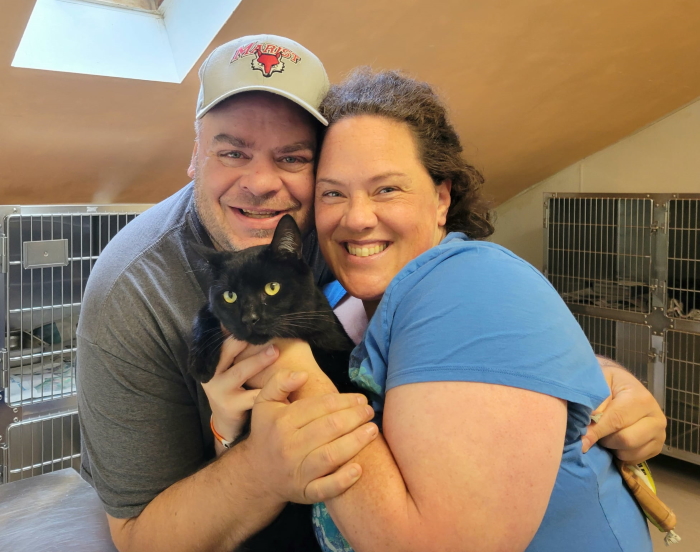 LOST AND FOUND — On Oct. 17, Mid Hudson Animal Aid in Beacon took in a stray. The cat had an embedded microchip that provided information about its owners and, soon after, Cody was reunited with the Lenczewski family of Wappingers Falls. The pet had been missing for six months. (Photo provided) 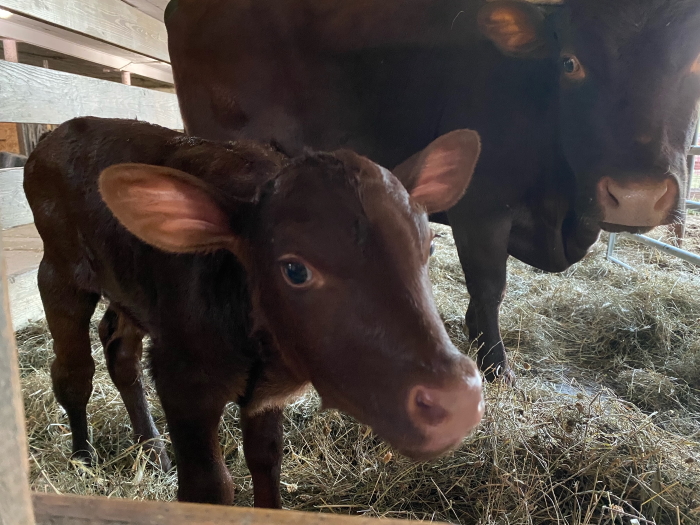