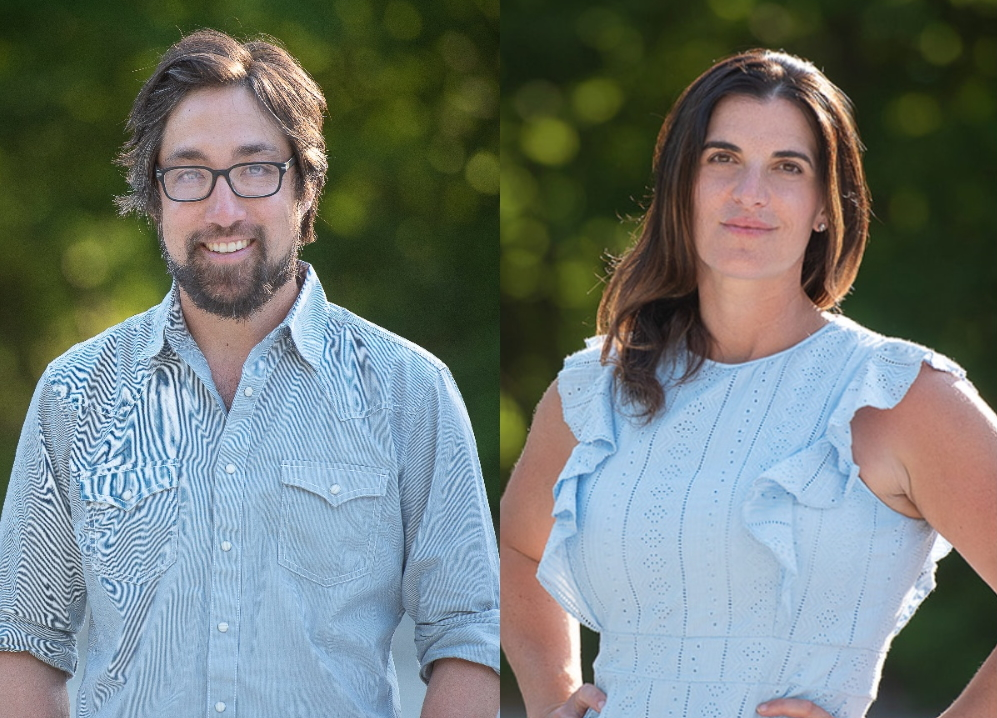 Jason Angell and Megan Cotter, both Democrats, won two open seats on the Philipstown Town Board, according to unofficial results posted on Tuesday (Nov. 2) by the Putnam County Board of Elections.

They defeated Sarina Tamagna and Neal Tomann, who ran on the Republican and Conservative lines.

Turnout was 49 percent among the 7,528 registered voters in Philipstown. The BOE said on Monday it had distributed 324 absentee ballots to the town and will count those starting Nov. 16. The results are unofficial until the BOE tallies mail-in ballots and certifies the count.

Angell was appointed to the board in June to complete the last four months of a term vacated by Michael Leonard, who moved out of the area. Angell and Cotter will serve 4-year terms.

Cotter will take the seat held by John Van Tassel, a Democrat, who ran unopposed to succeed Richard Shea as supervisor. Shea had held that position since 2010 but did not run for a seventh, 2-year term.

The Town Board has five members, including the supervisor. The seats held by Judy Farrell and Robert Flaherty will be on the ballot in 2023.

One thought on “Philipstown: Angell, Cotter Win Town Board Seats”