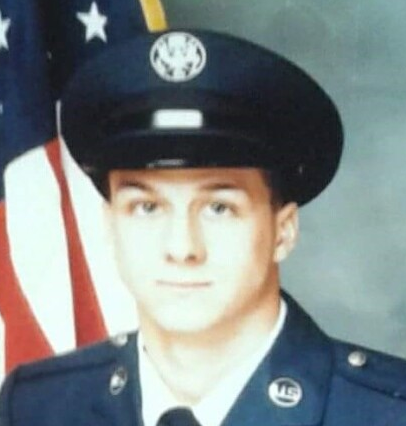 He was born in Cold Spring on Aug. 27, 1964, the son of John Catalano Sr. and Sharon (Lepore) Lee. Jackie was a 1982 graduate of Beacon High School, where he played football and was on the wrestling team. After graduating, he served in the U.S. Air Force from 1983 to 1986 stateside and in Italy.

Following his military service, Jackie attended the inaugural culinary program at Disney World in Florida; his photo was used on the recruitment pamphlet worldwide. He worked as a chef for many local restaurants until 1991, when he was injured in an accident and become a quadriplegic. He remained self-sufficient and mentored many other paralyzed veterans. He also worked for the Eastern Paralyzed Veteran Association.

Jackie was an avid outdoorsman and enjoyed hunting and fishing. He also operated his screen-printing business, T-Top Graphx, for more than 15 years.

Along with his mother, Jackie is survived by his brother, Jay Catalano (Tracey); his sister, Jennifer Howard (Rob); his nephews, Cory and Nick Catalano, Zachary Hackbart and Jack Howard; and his nieces, Kailyn Hackbart and Rebecca and Madison DeLeo.

A memorial Mass of Christian Burial will be offered at 10 a.m. on Nov. 20 at St. Joachim Church in Beacon, followed by interment with military honors at Cold Spring Cemetery. Memorial donations may be made to the Fisher House Foundation at the James J. Peters VA Medical Center (fisherhouse.org). 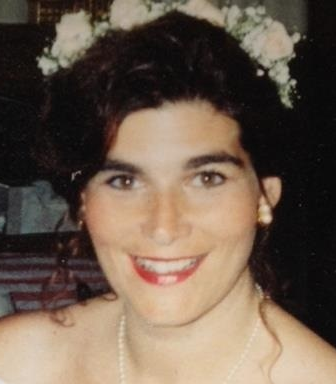 Marilyn worked for many years as a waitress and bartender at local restaurants. She also volunteered every year at the Ronald McDonald House, decorating for Christmas before she had to stop due to her illness. She enjoyed taking rides with her husband on his motorcycle. She also liked to take photos of sunsets.

Along with her husband, Marilyn is survived by her children, Lloyd Gruhl (Crystal), Jeremy Gruhl and Dana Gruhl; her grandson, Peyton Gruhl; and her siblings, Ann, Lori, Julie, Gregg and Robert.

A memorial service was held on Nov. 5 at Riverview Funeral Home by Halvey in Beacon. Memorial donations may be made to the Ronald McDonald House of the Greater Hudson Valley (rmh-ghv.org). 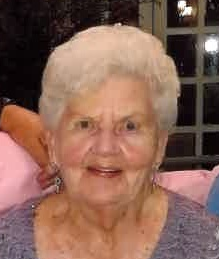 Jean had a full life, raising seven children with rules, welcoming all of her children’s many friends with open arms and wonderful cooking, her family said. She was a lifelong parishioner of St. John the Evangelist Church in Beacon and enjoyed her time in the Salvation Army Senior Group, the St. John’s Senior Group and Senior Gadabouts. Jean always said that she became “Jean,” not “Joe’s wife,” when she joined these groups.

For the past 20 years, Jean escaped the New York winters by visiting her children in California and Florida. Her greatest joy was spending time with her large family, especially the babies.

Family and friends will gather on Sunday (Nov. 7) from 4 to 8 p.m. at Riverview Funeral Home by Halvey in Beacon. A Mass of Christian Burial will be held on Monday (Nov. 8) at 10 a.m. at St. John the Evangelist Church, followed by interment at Fishkill Rural Cemetery.

Memorial donations may be made to Make-A-Wish (wish.org) and Smile Train (smiletrain.org).