Will be sentenced in January 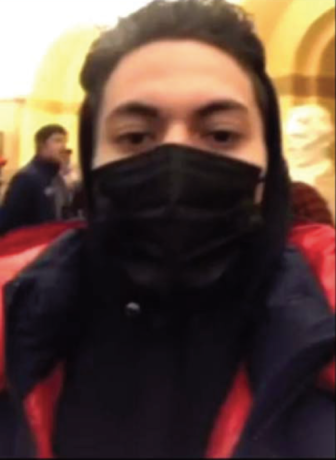 A Mahopac man charged in connection with the Jan. 6 breach of the U.S. Capitol has pleaded guilty to a misdemeanor that has a maximum sentence of six months in prison and $5,000 fine.

Robert Ballesteros, 27, pleaded guilty on Oct. 28 to “parading, demonstrating or picketing” inside the Capitol. He will be sentenced in January and was ordered to pay $500 in restitution.

According to a statement by an FBI agent, Ballesteros posted a video on Instagram the day after the riot and later confirmed that he had entered the building. The FBI said he posted the message: “Put my foot in that door. Made my stand.”