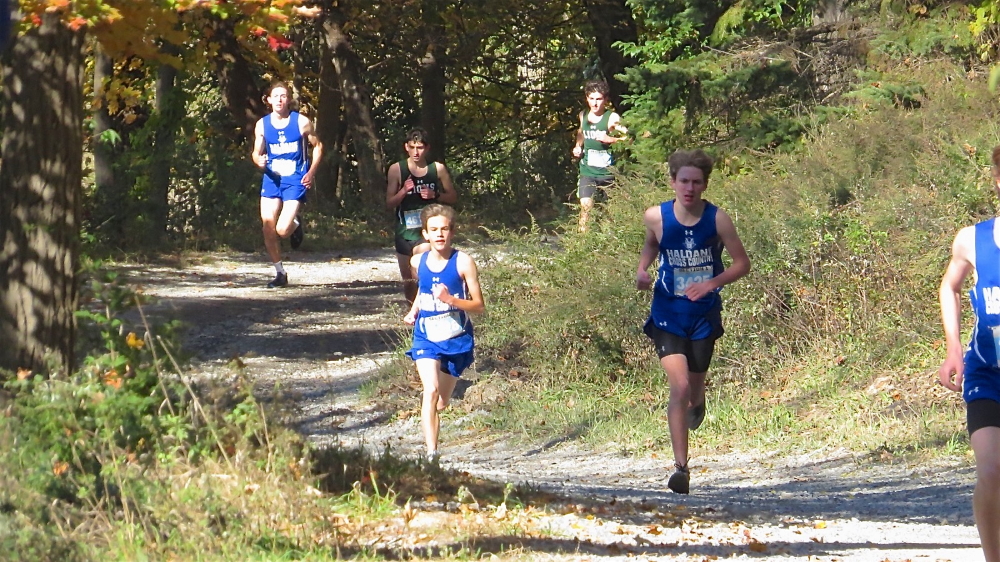 The Blue Devils boys, who claimed their 13th consecutive sectional title, finished ahead of Laffell, Alexander Hamilton and Tuckahoe. 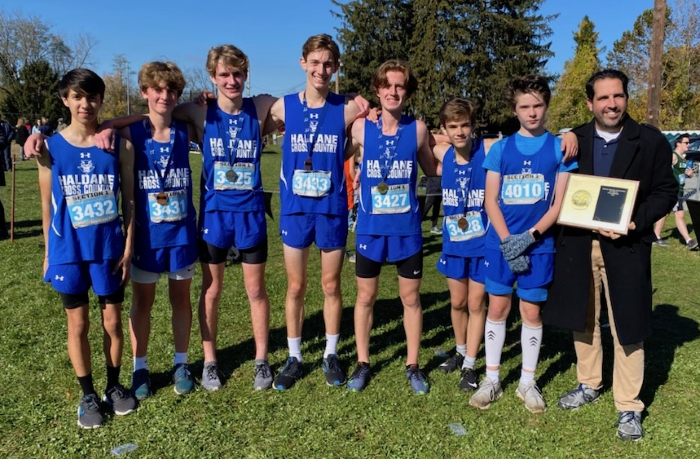 “These athletes have worked very hard this year, and I’m really looking forward to their performances at the state championships,” said Coach Ryan Courtien.

“Perfection,” said Courtien. “I’m so proud of them, their work ethic and the results. I look forward to everyone hopefully running personal records at states, returning next year and growing our team for 2022.” 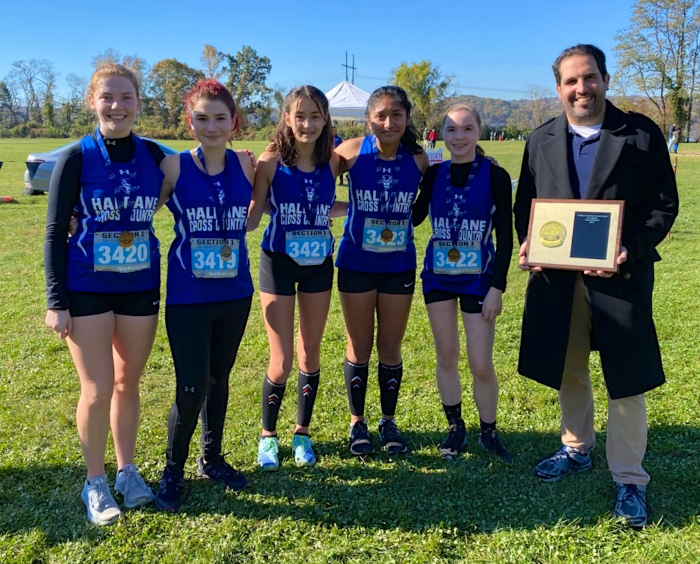 Both teams advance to the Class D state championships on Saturday (Nov. 13) at Chenango Valley. 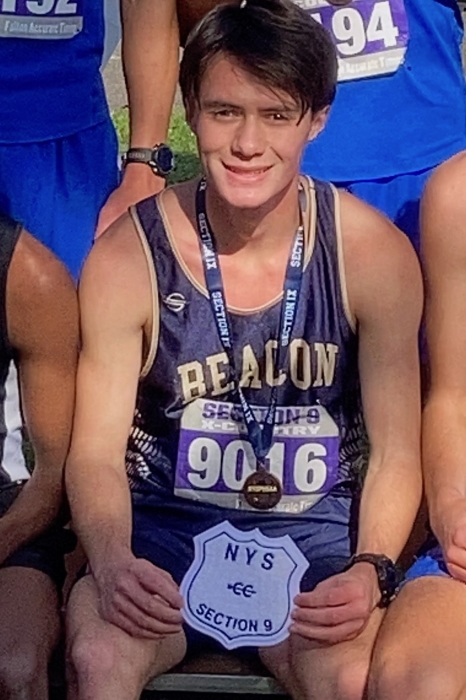 Evan LaBelle finished fourth in 16:42, qualifying for the state tournament on Saturday at Chenango Valley.

Beacon also had two girls — Rachel Thorne and Ella Cason — qualify for the state tournament. Thorne was fourth with a personal record of 20:57, and Cason was fifth in 21:12.

“I was extremely pleased to get three athletes into the state championships,” Coach Jim Henry said. “They all ran smart and gutsy races.” He noted that Thorne and Cason are the first Beacon girls to advance since Renee Blair in 2006, and that Cason ran nearly the entire race on a sore ankle.

Haldane travels to Arlington High School today (Nov. 12) to face Tuckahoe in the Section I, Class D title game. Kickoff is at 4 p.m. and the game will be broadcast at events.locallive.tv.

The Haldane Athletic Hall of Fame, which recognizes the accomplishments and contributions of the high school’s athletes and coaches, is accepting nominations for the Class of 2022. To review the bylaws and download a nomination form, see haldaneschool.org. 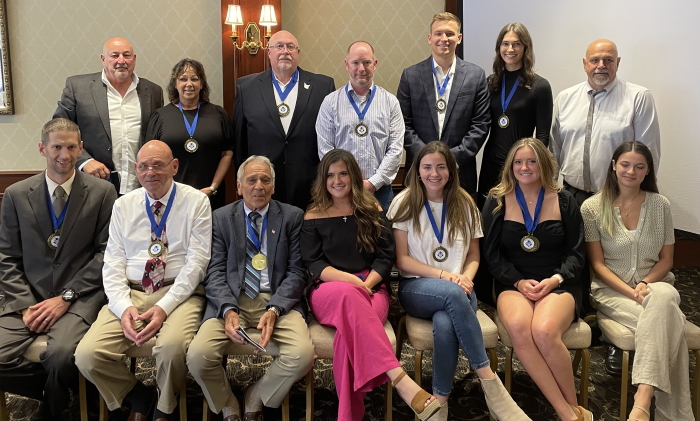 Because of the pandemic shutdown, the Beacon High School Hall of Fame committee has delayed the induction of its 2020 nominees until this winter.