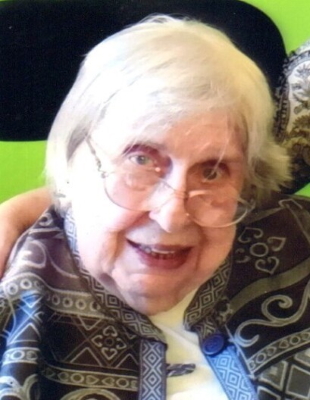 Doris graduated with a master’s degree in special education from Hartwick College and was a teacher for more than 30 years at South Avenue Elementary. She pioneered in special education and was a proud recipient of an outstanding teacher award. Doris was an avid reader and birdwatcher, and she loved hearing the latest news about her grandchildren and great-grandchildren.

She is survived by her daughters, Margaret Rifenburg, Anne Degli-Angeli, Miriam Tully and Janet Reynolds. She is also survived by a sister, Patty Weissman, 10 grandchildren; and seven great-grandchildren, with one more on the way.

A funeral service was held on Nov. 9 at First Presbyterian Church, followed by interment at Fishkill Rural Cemetery. 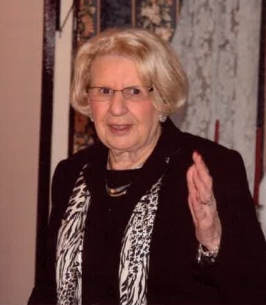 Gloria was born in Beacon on Jan. 25, 1929, the daughter of James and Matilda (Barbano) LaColla. She worked as a communications specialist at IBM for 35 years until her retirement in 1987.

She is survived by a sister, Joan Winchell of Cornwall-on-Hudson, and her nephews, James, Robert and Christopher LaColla, and Mark, Christian, David and Jonas Winchell.

Services were private. Memorial donations may be made to a charity of choice.

Janice A. Larkin, 82, died Nov. 10 at Grand Rehabilitation and Nursing at River Valley in Poughkeepsie.

A private service will be held at the family plot in St. Joachim Cemetery in Beacon.

Susan Staller, 66, of Hyde Park, a former teacher in the Beacon City School District, died at her home on Nov. 9.

Born Feb. 8, 1955, in Philadelphia, she was the daughter of Bernard and Edith (Horwitz) Staller. In 1991, she married Paul Weinberger.

Along with her husband, she is survived by her son, Keeyan Pashanamaei (Devon); her granddaughter, Shireen Rose Pashanamaei; and her siblings, Nancy Brown, Luci Altman and Leonard Staller.