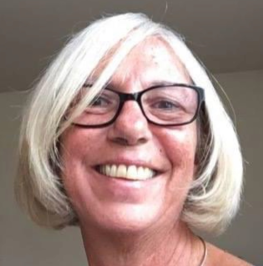 She was born in Rye on Aug. 22, 1949, the daughter of Aldo and Ellen Corradi. She earned a bachelor’s degree in elementary education from Pennsylvania’s Seton Hill College in 1971.

She began her teaching career in Pennsylvania, where she met her future husband, George Maleakas. They married on Dec. 22, 1972, and raised their two boys in Wappingers Falls.

For 30 years, Agnes worked in the Archdiocese of New York school system, first as a teacher at St. John’s Elementary School in Beacon and as a principal at St. Thomas of Canterbury in Cornwall-on-Hudson. She retired in 2010.

She is survived by her sons, Charles Maleakas (Courtney) of Auburn, Massachusetts, and Francis Maleakas of Providence; and her siblings: the Rev. Francis Corradi of Chippewa Falls, Wisconsin; Elizabeth Wells (Daniel) of Fishkill; and Mary Pantzar (Fran) of Vandling, Pennsylvania.

The family will receive friends and loved ones on Monday (Dec. 6) from 6 to 9 p.m. at Riverview Funeral Home by Halvey in Beacon. A Mass of Christian Burial will be held on Tuesday (Dec. 7) at 10 a.m. at St. John the Evangelist Church in Beacon, with interment to follow at St. Joachim Cemetery. 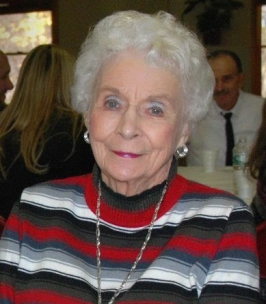 She was born in Beacon on June 14, 1933, the daughter of Alfred and Elizabeth (Lucas) Meurant. She worked as a secretary at the Texaco Research Center in Glenham and retired from Kaman Bearings in Wappingers Falls.

Family and friends will gather on Sunday (Dec. 5) from 6 to 8 p.m. at Riverview Funeral Home by Halvey in Beacon. A funeral service will be held on Monday (Dec. 6) at 10:30 a.m. at the funeral home, followed by interment in the family plot at St. Joachim Cemetery in Beacon. Memorial donations may be made to the Alzheimer’s Association (alz.org). 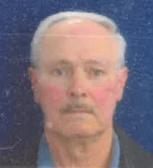 Jay retired from the New York Power Authority in Buchanan. He also worked several years at West Point in security. He loved being on the Hudson River and his boat and enjoyed riding his bike. He had a love for all of his pets over the years.

Jay’s brothers, Ron and Richard, died before him.

Memorial donations may be made to either Animal Rescue Foundation (arfbeacon.org) or Mid Hudson Animal Aid (midhudsonanimalaid.org). 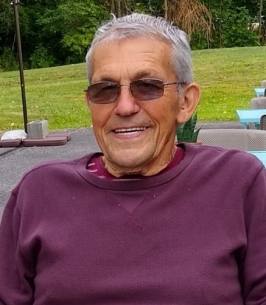 Born in Beacon on July 15, 1934, he was the son of Ronald and Helen (Tomanic) Nenni. He served in the U.S. Marine Corps from 1953 to 1956 and worked at his family’s business, Nenni Construction Inc. in Beacon, before starting his own business in 1967. Vincent was a well-respected masonry contractor who had many loyal clients.

He is survived by his sons, Brian Nenni (Catherine), Gregory Nenni and Matthew Nenni; his grandchildren, Julia and Jessica Nenni; and his siblings: Rose Quinn, Dolores Horton, James Nenni and Robert Nenni.

Family and friends will gather on Monday (Dec. 6) from noon to 2 p.m. at Riverview Funeral Home by Halvey in Beacon. A funeral service and military honors will be held at 2 p.m., followed by a private interment at St. Joachim Cemetery. 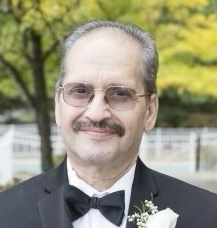 Jerry was a carrier with the U.S. Postal Service for 30 years until his retirement. He was a fan of the Yankees and Giants and enjoyed watching old movies on television.

A Mass of Christian Burial was held Dec. 2 at St. Mary, Mother of the Church in Fishkill. Memorial donations may be made to the American Diabetes Association (diabetes.org).