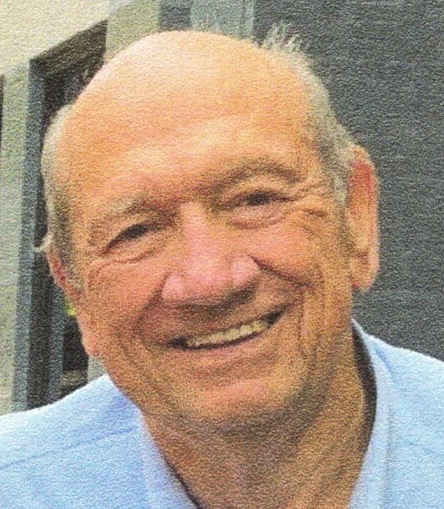 Born Nov. 2, 1941, in Peekskill, he was the son of Louis and Margaret (Lagana) Pataki. As a teenager, he received the rank of Eagle Scout and went on to be a Scoutmaster for Troop 2 in Rowayton, Connecticut, where he and his wife, the former Jane Smith, resided and raised their family.

He volunteered for the Rowayton Fire Department in Norwalk and enjoyed stamp collecting, orienteering and his Hungarian, Italian and Irish heritage.

In addition to his wife of 55 years, Louis is survived by his children, Jonathan Pataki and Daisy Pataki; his grandchildren Kaitlyn, Maggie, Milo and Juliana; his brother George Pataki (Libby) of Garrison; and seven nieces and nephews.

A funeral service was held Dec. 6 at the United Church of Rowayton, with interment following at Rowayton Union Cemetery. Memorial donations may be made to the Rowayton Fire Department (rowaytonfire.com).