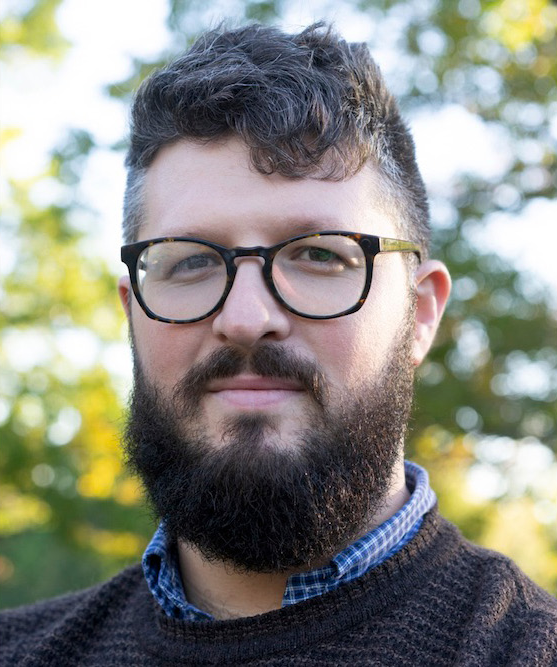 Richard Kreitner, of Philipstown, is the author of Break It Up: Secession, Division and the Secret History of America’s Imperfect Union.

How did you come to the topic of secession?

I was the archivist for The Nation, which was founded in 1865 by abolitionists, so that got me interested in Reconstruction, which led to the Civil War, which led to the period right before the constitutional convention [in 1787], when it looked like the country was going to fall apart. There’s a reason it took 150 years for the colonists to form a union in the first place — they wanted nothing to do with one another. That a year ago you had so-called “nationalists” storming the halls of the national legislature shows you how easily patriotism can turn into secessionism. Each side says: “You want to secede — that’s treason.” But when they lose the election, they want to pick up their ball and go home.

It hasn’t fallen apart, though. We have survived some perilous times.

That’s one takeaway. It’s not mine. It was often just chance that allowed us to survive, such as the War of 1812, where New England probably would have seceded if the war hadn’t ended when it did. The country stayed together after the Civil War, but 800,000 people died and we only reunited on the basis of white supremacy. We have this tradition where we postpone the divisive questions; we had Jim Crow for 50 years because we didn’t want another war. But we’re out of options for compromising away all of these disagreements. Perhaps there’s a world in which the end of the United States leads to something better, although I have serious doubts. But a cold, sober look at history suggests that the union was never inevitable and still isn’t.

What caused the South to secede?

Certainly slavery was at the center of it. It was also an argument over states’ rights, but that doesn’t mean that Confederates were sincere believers, because just a few years earlier, with the Fugitive Slave Act, they were perfectly happy to trample on states’ rights in the north. I would argue that the anti-slavery movement was a major cause, because it riled up the South. After the war, abolitionists were blamed for having started the war unnecessarily, but they should be credited for saying that either slavery survives or the union, one or the other. We should be proud that we fought a war to end slavery, but that begs the question: What are we tolerating today for the sake of union? Sticking together for fear of what might happen if we break apart is not my definition of a healthy marriage.

If it goes that way, which is the first state to secede?

You’d have to go with Texas, which was an independent country for a decade and has what it perceives to be just causes, and it has the guns. But it’s more likely the whole thing crumbles at once. You may have a federal power vacuum because of some crisis, or you might have two pretenders to the presidency and the states split behind them. The other possibility is that governors form regional coalitions in the age of catastrophic climate change because of all these emergencies and say, over a century, the federal structure withers away.

A reader suggested in a letter to the editor that Philipstown secede from Putnam County. Could it be done?

At the state level — such as recent proposals by several counties in Oregon to join Idaho — it would require the assent of both state legislatures and also, I believe, Congress. At the local level, the Town Board and the Putnam and Dutchess legislatures would have to agree. If Putnam refused, Philipstown could sue for its freedom. Whichever the route, Philipstown voters would have to approve. None of the legal experts I consulted had ever heard of this being done, although in 1989 the Patterson supervisor did meet with the Dutchess executive to discuss leaving Putnam.

HOW WE REPORT
The Current is a member of The Trust Project, a consortium of news outlets that has adopted standards to allow readers to more easily assess the credibility of their journalism. Our best practices, including our verification and correction policies, can be accessed here. Have a comment? A news tip? Spot an error? Email [email protected]hlandscurrent.org.

An earlier version of this story stated that Kreitner lives in Beacon. In fact, he lives in Philipstown.