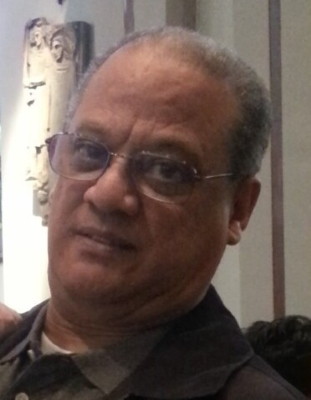 After leaving the Army, he settled in Brooklyn and began working at the Velsco plastic factory, where he met Julia Yolanda. They married on Dec. 16, 1971. They began their journey in Queens, where Angel became a truck driver, delivering home heating oil. He then worked with the state Department of Corrections and Community Supervision for 25 years at Green Haven Correctional Facility in Stormville and continued at Sing Sing Correctional Facility in Ossining until his retirement in 2013.

After retiring, he moved his family to Wappingers Falls and then purchased a home in Beacon, where he lived with his wife, children and grandchildren.

His family said his biggest enjoyment was helping and being a father; spending time and helping raise his grandchildren; traveling to Europe with his wife; and listening to music, dancing and having conversations and joking around.

Family and friends will gather on Saturday (Dec. 18) from 9 a.m. to 10 a.m. at Libby Funeral Home in Beacon, followed by a Mass of Christian Burial at St. John the Evangelist Church in Beacon at 11 a.m. that will conclude with military honors. 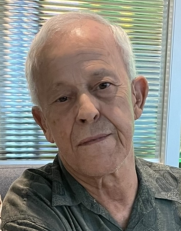 He was born Feb. 18, 1949, in Aguadilla, Puerto Rico, the son of Crispin and Andréa (Lopéz) Diaz. He came to Flatbush in Brooklyn from Puerto Rico in the early 1960s and moved with his family to Beacon in 1967. On June 16, 1974, he married Giselle Ruiz. He worked at Chemprene in Beacon.

In addition to his wife, Ismael is survived by his daughter, Cynthia Diaz; his grandchildren, Kaelise Perrez and Jaden Perrez; and three brothers in Puerto Rico. Two sisters and seven brothers died before him.

Family and friends will gather on Thursday (Dec. 16) from 5 to 8 p.m. at Riverview Funeral Home by Halvey in Beacon. A Mass of Christian Burial will be held on Friday at 10 a.m. at St. John the Evangelist Church in Beacon, followed by interment at Cedar Hill Cemetery in Newburgh. 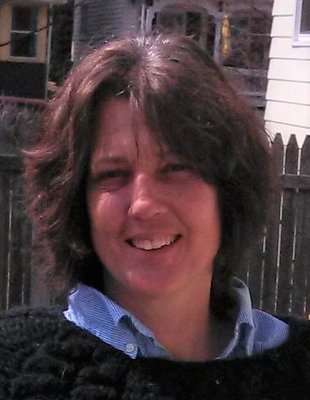 Pat was born to Kathryn and Francis Mollach in Syracuse. As a child of the 1960s and ‘70s, she had the freedom to move and explore the city. It was here she first started her artistic explorations of place, her family said. After graduating from Nottingham High School, she obtained her bachelor of fine arts degree from SUNY New Paltz.

Pat lived in New York City for many years, working in the magazine and fashion industry. She spent several years at YM and Parents magazines, and then at Calvin Klein as a photographic stylist. She decided to pursue photography and moved to New Orleans, where she earned her master of fine arts degree from Louisiana State University.

She enjoyed a rich life of friends, music, art and the spirit of Mardi Gras, her family said. She renovated and lived in a double-shotgun house and adopted a Catahoula hound, Gil. She taught photography at LSU until Hurricane Katrina. Pat returned to New York City, where she continued to pursue photography through teaching at the Parsons School of Design.

After retiring to Beacon in 2014, Pat turned her creative energies to fiber arts. She was an accomplished knitter and quilter who was always learning and was eager to share and teach, her family said. She loved her gardens and the great variety of birds they attracted. She had a strong community of friends and neighbors. Her tall figure was easily recognized walking around town with her hound, Woody. When not in Beacon, she could be found on the hills of the family farm in Cooperstown.

Pat was fiercely independent but valued the friendships she made living all over the world, her family said. Her friends and family loved her keen eye for the absurd, sharp sense of humor and strong sense of social justice. In particular, she wished for a more inclusive and compassionate health care system.

Pat is survived by her mother, Kathryn Mollach of Cooperstown; her sisters, Jennifer Rice (Steven) of Rexford and Martha Stackhouse (Kendal) of Reading, Massachusetts; her nephews, August Rice and Matthew Stackhouse; a niece, Julia Stackhouse; her aunts, Doris Peck and Lona Smith; and a cousin, Jean Mollack.

A celebration of life service will be planned for the spring on the farm in Cooperstown. Memorial donations may be made to the Juvenile Diabetes Research Foundation (jdrf.org). 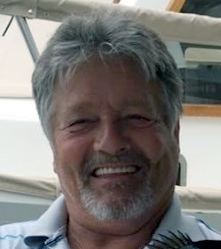 Michael served in the U.S. Army during the Vietnam War. He was a member of the International Union of Operating Engineers Local 137, based in Westchester County. He was a crane operator and mechanic for more than 30 years at A.J. Cianciulli Inc. before his retirement in 2017. He was also a board member of IUOE Local 137.

He is survived by his children, Michelle Torhan-Gray and Michael Torhan, both of Newburgh; and 11 grandchildren and a great-grandchild. He is also survived by his siblings: Lorraine Hannon of Poughkeepsie, John DiNoia of Yonkers and Catherine Chesney of Beacon; and a close friend, Melinda Crisp of South Carolina. His wife, JoAnn, a daughter, Nicole Rios, a granddaughter, Alexandria Rios; and his sister, Debra Leis, died before him.

A Mass of Christian Burial was held on Dec. 10 at St. John the Evangelist Church in Beacon, with burial at St. Joachim Cemetery.