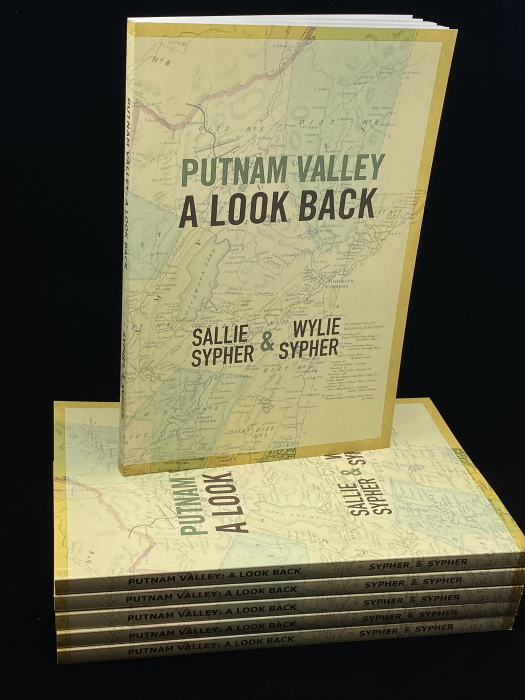 A new book examines the history of Putnam Valley.

A new book by historians Sallie and Wylie Sypher examines the history of Putnam Valley from its beginnings through this year.

Putnam Valley: A Look Back chronicles “the defrauding of the Wappingers, the treason of Beverley Robinson, the hard winter in the Revolutionary War encampments, Putnam Valley’s separation from Philipstown and its DIY early town government.

“Neither the town’s farmland nor its brief iron mining boom could prevent the exodus of more than 60 percent of the town’s population,” the Syphers write. The book also covers the “remarkable reign of Harry Silleck for nearly half a century and how the surprisingly efficient Democratic organization corralled the votes of the newest residents, the summer people.” 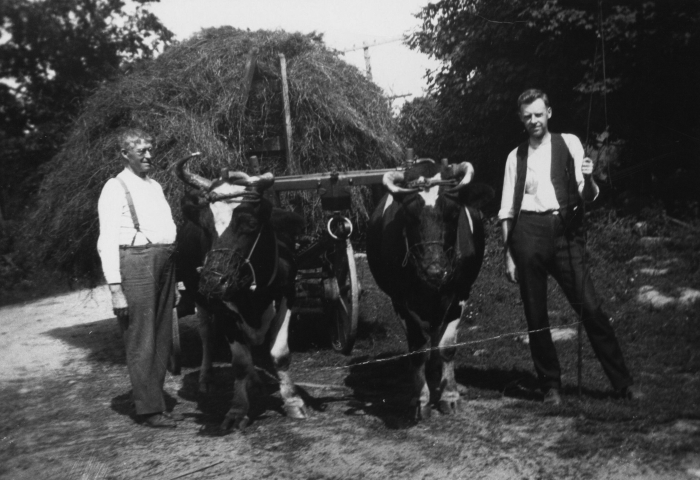 The authors, who both have doctorates in history from Cornell University, also revisit more recent anti-tax movements, school district wars and a proposed rerouting of the Taconic State Parkway. Wylie is a retired history professor and Sallie is the former town supervisor and county historian.

The book is $25, and all proceeds benefit the Putnam County Historian’s Office and the Putnam Valley Historical Society. To order, call 845-808-1420 or email [email protected]