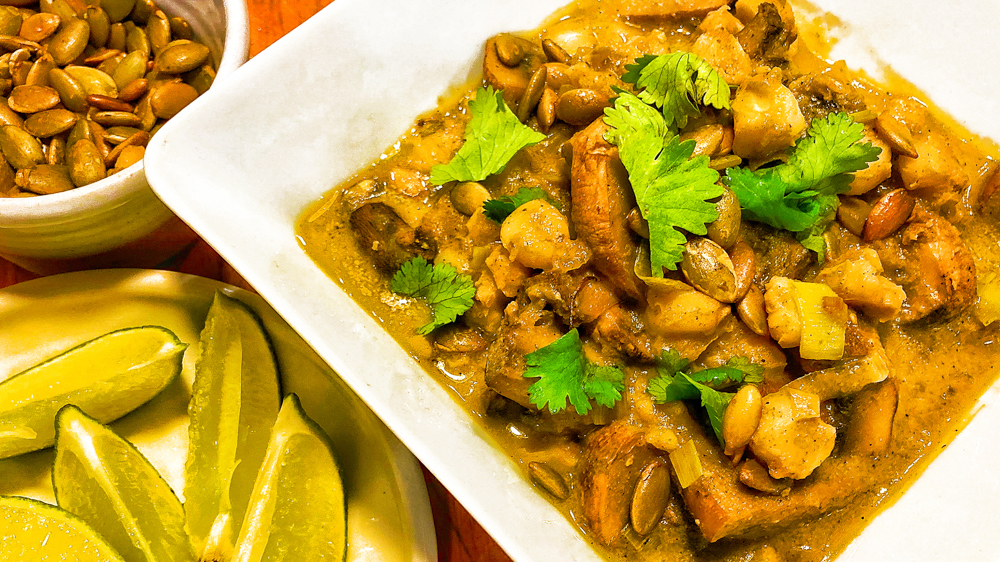 For such a simple dish, pozole (or posole) is surprisingly exotic to many.

Admittedly, the lexicon of the dish is confusing: Pozole can refer both to the recipe — a hearty soup/stew of deep Mexican heritage — but also to a processed grain itself called pozole and Anglicized to hominy, confusing things further with its echoes of the rural American South.

You may have noticed a qualifier there — processed — for as venerable as pozole’s primary native ingredient is, the specific method of its manufacture — nixtamalization — dates to 1200 to 1500 B.C., making pozole an example of one of the earliest processed human comestibles.

Nixtamalization involves soaking and boiling dried flint corn — not sweet corn  — in an alkaline solution (limewater or the like) and drying it again, creating nixtamal, the original Aztec-Mexican name for pozole. 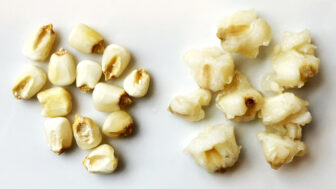 The process accomplishes a couple of propitious functions. First, it loosens the hull and softens the kernels, making the final product easier to grind into masa for use in breads and other preparations (tamales, tortillas). More important, the process removes fungal toxins that could cause spoilage, and improves the quality of nutrients (primarily niacin), making it easier for the human body to process. In the early 20th century, non-nixtamalized corn caused many deaths in the U.S. before the niacin connection was discovered by studying the pre-Columbian source.

What’s so special about pozole, the dish? For one, it is comfort food of the first order and a cause for celebration. (It appears on Christmas and New Year’s tables throughout Mesoamerica.) The basis and namesake of the stew are whole cooked kernels of hominy that, through slow simmering, “bloom” or blossom into tender but substantial morsels redolent of the corn they began as.

Most pozole recipes are labor-intensive, meat-based red chile sauces, but this holiday version is kinder and gentler: green sauce (made from tomatillos, green chilies, ground roasted pepitas, aka pumpkin seeds) is just as traditional, and this one features mushrooms in place of meat.

Please note: Yes, canned pozole is “a thing,” but it’s not a thing you want to subscribe to. If you’re going to do this, it’s worth working from scratch. Look for quality raw materials; I can’t make a better recommendation than Rancho Gordo’s product, found online.

Cook the grain a day or two before to save time. Refrigerate the corn in its cooking liquid. The sauce and final dish come together in a snap and make for almost better leftovers. You can take comfort in that.