Last seen by family on Sunday 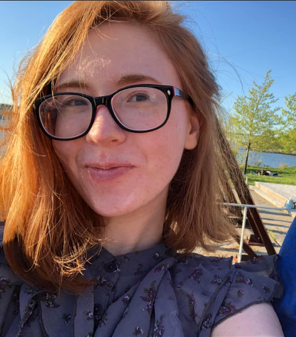 The Town of Fishkill Police are attempting to locate a Fishkill woman who it said was last seen on Monday (Dec. 27).

Rachel Caprari, 30, went missing from her home at the Old Post Mall apartment complex in Fishkill. Police said she does not own a vehicle but is known to frequent the Mount Beacon and Patterson areas.

Anyone with information on Caprari’s whereabouts is asked to contact the Town of Fishkill Police Department at 845-831-1110.

Update: Fishkill police on Dec. 31 they had identified a body found that morning in the woods in the Beacon Hills section of Fishkill as that of Rachel Caprari. They said there was no evidence of foul play.

If you are experiencing distress, the National Suicide Prevention Lifeline is available 24 hours a day at 800-273-8255.