Claver Allman, 69, a resident of the Hedgewood Home for Adults in Beacon, died Dec. 31 at Vassar Brothers Medical Center in Poughkeepsie.

He was born in Brooklyn on July 1, 1952, the son of William and Katherine Allman.

Claver enjoyed simple things, like fresh air on a beautiful day and socializing with friends.

He is survived by several cousins and his friends at Hedgewood. Friends and family will gather for a graveside service on Thursday (Jan. 13) at the Evergreens Cemetery in Brooklyn. 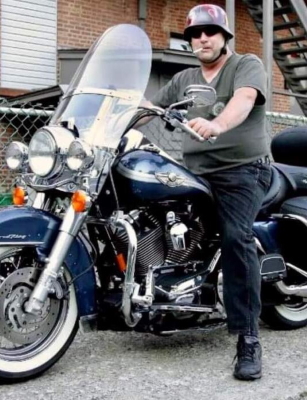 Joe was born on Aug. 17, 1954, in Poughkeepsie, the son of Joseph and Nancy (Hellman) Condon. He attended the St. Joachim School in Beacon and graduated from Beacon High School in 1973.

He worked at IBM in East Fishkill before opening Joe’s Irish Pub in Beacon, which he operated until it closed in 2020.

Joe loved motorcycles and traveling to Florida. He was a member of the Dutchess County Pistol Association and other gun clubs, as well as a longtime member of Beacon Elks Lodge No. 1493.

The family will receive friends on Monday (Jan. 10) from 4 to 8 p.m. at Libby Funeral Home in Beacon. A Mass of Christian Burial will be offered at 10 a.m. on Tuesday at St. Joachim Church in Beacon, followed by interment at a later date at Cold Spring Cemetery. 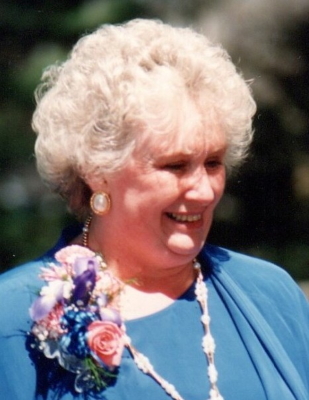 She was born July 8, 1937, in Poughkeepsie, the daughter of William and Margaret (Ball) Myers.

On June 2, 1979, in Beacon, she married Michael Eraca, who died before her after 30 years of marriage. Together they owned and operated The Hub restaurant and bar in Beacon until they retired.

Nancy is survived by her daughters: Jill Perry (Rand), Jan Smalley (Doug) and Peggy Angeloni (Frank), as well as 11 grandchildren and seven great-grandchildren. Her parents and stepfather, John Lou Charron, died before her, as did her son, Greg Cary, and sister, Peggy Hannaburg.

A memorial service was offered on Jan. 6 at Libby Funeral Home in Beacon. Interment will be private at Fishkill Rural Cemetery.

Memorial donations may be made to the Beacon Community Kitchen, payable to Multi-Services, P.O. Box 1285 Beacon, NY 12508. 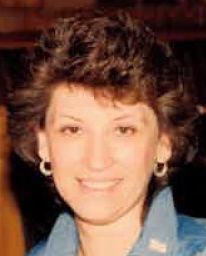 Esther “Greta” Kapusinsky, 72, of Beacon, died at her home on Jan. 2, surrounded by family members.

She was born on May 6, 1949, in Santiago, Chile, the daughter of Nicholas and Rachel Galaburda. After graduating from Beacon High School, she worked for Planned Parenthood for 30 years, and it was there that she met her close friend, Hilda Velazquez-Cuello. She met Ken Kapusinky in 1975 and they were married on Aug. 20, 1994.

Greta enjoyed spending time with her friends and family, especially her great-grandsons. She is survived by her sons Scott Wood (Karen) of Middletown and Nick Wood (Melanie) of Beacon; her grandsons, Matt Schnetzler, Nicky Wood and Tyler Wood; her granddaughter, Haley Wood; her great-grandsons, Jace Wood and Jaxon Schnetzler. She also is survived by her sisters, Rose Bemis (Scott) of Poughkeepsie and Frances Knarich.

A Mass of Christian Burial will be held on Saturday (Jan. 8) at 10 a.m. at St. Joachim Church in Beacon, followed by internment at St. Joachim Cemetery. Memorial donations may be made to St. Jude Children’s Research Hospital (stjude.org).

Ruth liked the home life: cooking, baking, sewing, nourishing her family in many ways. She loved animals and flowers, and found pleasure in the change of seasons. Practical and intuitive, she kept an eye on the mountain and looked beyond what she saw, her family said.

She is survived by her children: Roy Schiller, Marilyn Parmater (Steve), Donald Schiller (Giovanna), Susan Mandigo (Tom) and Linda Kodilanen. She is also survived by her grandchildren, Brendon and Erin Kodilanen, and Marcella and Marissa Schiller.

A service was held on Jan. 4 at Riverview Funeral Home by Halvey in Beacon, followed by interment at Fishkill Rural Cemetery. Memorial donations may be made to a charity of choice.

A service was held on Jan. 7 at Libby Funeral Home in Beacon, followed by interment at Fishkill Rural Cemetery.