The Beacon Planning Board pushed back on Tuesday (Jan. 11) on the design of a three-story building proposed for Main Street and asked where all the cars would go if a former church becomes a performance venue.

The board took issue with the revised design of 364 Main St., the former Citizens Bank site, saying its reduced frontage looks “dingy” and wouldn’t fit well with adjacent buildings.

The developer is proposing retail on the ground floor and 20 apartments on the higher stories. Cars would enter the site through a narrow driveway on its east side and exit through a parking lot in the rear. An addition to the building would be set back on the west side with benches and landscaping in front of the building.

On Tuesday, however, Planning Board members called the design uninspired. “It’s actually going backward,” said Kevin Byrne. “It doesn’t seem to be improving.”

While the landscaping in the proposal meets the city’s minimum requirement of covering 10 percent of the site, “there’s nothing beautiful about this application,” said Chair John Gunn. With the historic Salvation Army building to the east and the 1937 U.S. Post Office across the street, Gunn said the developer should feel an obligation to improve that section of Main.

“They’re meeting the letter of the law, but they’re not doing anything to enhance their community,” he said.

The board adopted a “negative declaration,” on Tuesday, which means that the project won’t adversely impact the environment. A public hearing on the site and subdivision plans remains open for the next meeting.

Planning Board members also questioned a development group’s plans to convert the former Reformed Church of Beacon building on Route 9D into an event space with restaurant and bar but less than a third of the required parking spaces.

The developers said they are waiting on a final determination by the building inspector but the uses proposed for the site could require as many as 119 spaces. The plans provide for 31. The rest, they said, would come from a combination of nearby public lots, the Metro-North station and perhaps an as-of-yet unapproved proposal to the City Council to restripe and add spaces to sections of Wolcott Avenue. 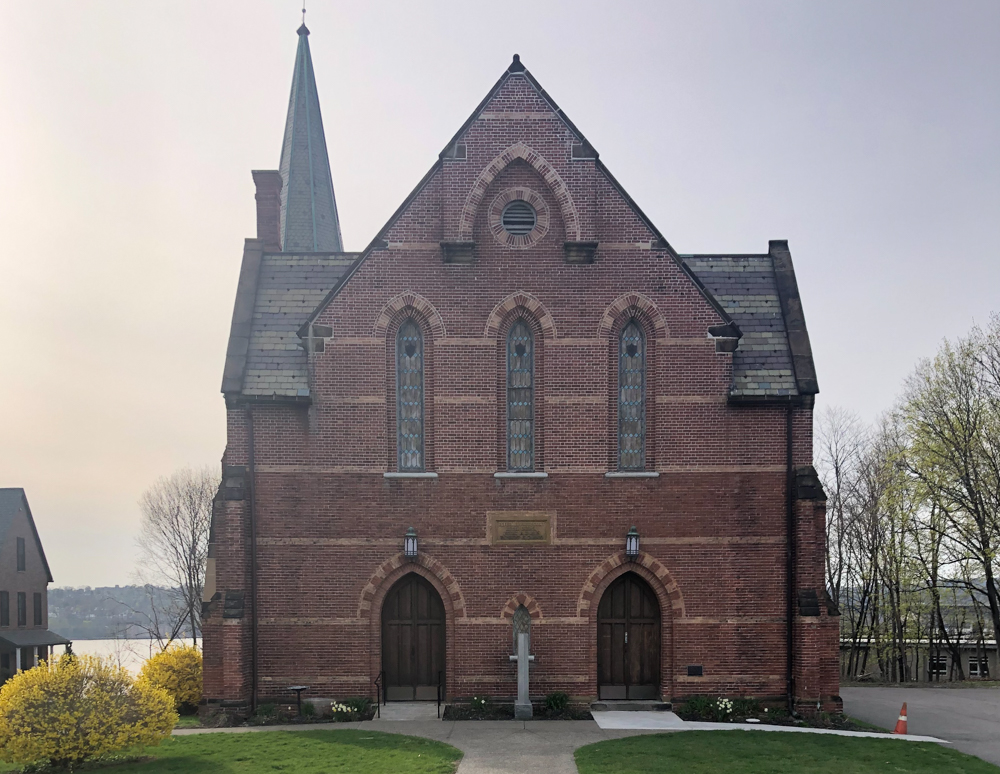 In addition, the 30-room hotel planned for what had been the church’s parsonage and the event/restaurant space will not require parking at the same time of day, eliminating some of the need, said project attorney Taylor Palmer.

Gunn was skeptical of the patchwork strategy. “All best-laid plans can have unintended consequences,” he said.

The project will likely end up before the Zoning Board of Appeals, where the developers will seek a waiver for at least some of the parking requirements.

Board members also expressed concern about the proposed uses, including as a music venue, and potential impacts on neighbors. “That’s not the [level of] intensity that property has been used for” in decades, said Karen Quiana.

Gunn said the developers must “narrow and focus” their application before the Planning Board can schedule public hearings.

2 thoughts on “Beacon Planning Board Pushes Back”