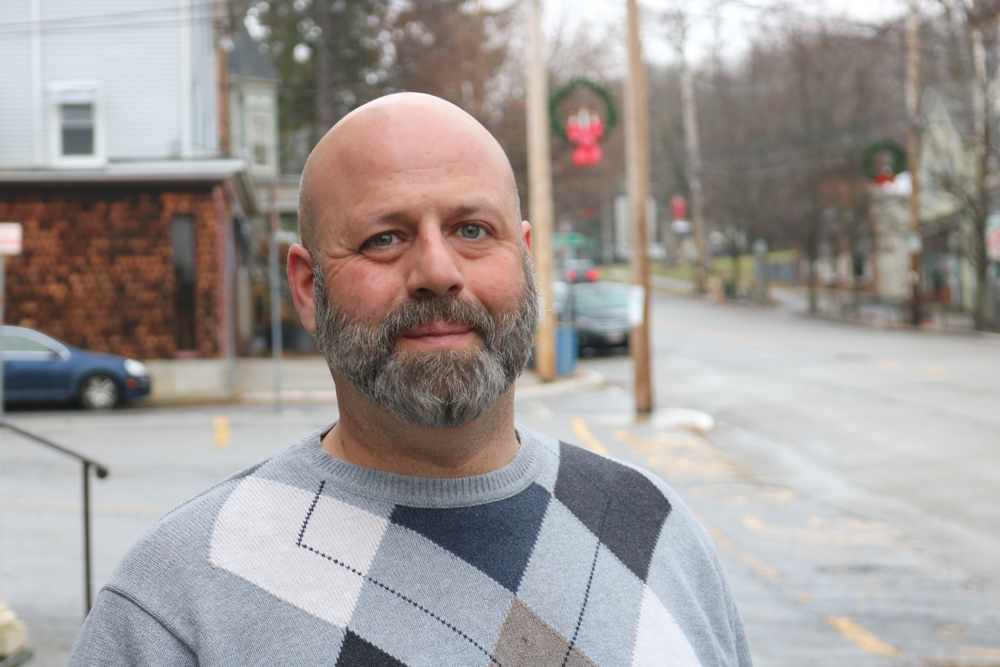 Andrew D’Angelo was appointed in August as executive director of the Holy Mountain Franciscan Retreat Center in Garrison, formerly known as the Graymoor Spiritual Life Center.

Was it a personal or professional path that brought you to Graymoor?

A bit of both. I spent most of my career in Catholic education as a teacher, elementary school principal, high school principal and, ultimately, a high school president. I wanted to move away from education, but didn’t want to work in a secular environment. I wanted something a little different, and this was the right fit at the right time. For someone who’s worked in and for the Catholic Church for a long time, this is fantastic; all the stars aligned. And it was a return to New York after living in Pennsylvania for several years; I’m a native New Yorker.

Do you plan to change the programming?

I’m looking to expand and diversify. The retreat center has a long history of serving people in recovery from alcohol and various forms of addiction. Things like Matt Talbot retreats [named for an Irish ascetic revered for his piety and charity], women, couples, seniors in recovery. Because of our location and property, we’re poised to also be a cultural center. I’m looking to bring in lecture series, symposia, music events, authors, book signings and art shows. I want to open up to a lot of those kinds of tools.

What draws people to Graymoor retreats?

There’s a deep spiritual connection here, and not just for Catholics. Much of the friars’ ministry has been ecumenical work, interfaith and interreligious. Even though we were closed during the pandemic shutdown, we encouraged people to enjoy the property; the grounds and chapels were open. It’s people seeking a little respite, a little healing. They come up and turn off. There are no TVs in the rooms. We have Wi-Fi; people can be as connected or disconnected as they want. The retreat house is atop an 800-foot mountain. People sense a kind of peace when they’re up there.

Do you help people cope with issues that are different from 25 years ago?

Absolutely. People are dealing with much more complex and complicated issues and anxieties, particularly surrounding faith, spirituality and religion. They are asking more questions of themselves and of institutions than in the past. But once you drive onto that mountain, you could be anywhere. You don’t realize you’re just outside of New York City. It’s a memorable place that, without being hyperbolic, can change people’s lives. In fact, we measure success when people tell us at the end of their weekend that it has changed their lives. Some people have been coming here for 30, 40 or 50 years.

How are you funded?

We get funding from a variety of sources. People pay for retreats. We don’t turn people away; we have scholarships if somebody needs an opportunity they can’t afford. We also have a sophisticated mission advancement and a mission support arm of the friars that does a fantastic job. We have generous benefactors who enable us to continue not just the work of the retreat center, but the work of the friars, St. Christopher’s Inn [men’s treatment program] and the sisters. The friars look at the retreat center as a ministerial opportunity, not as a moneymaking venture.