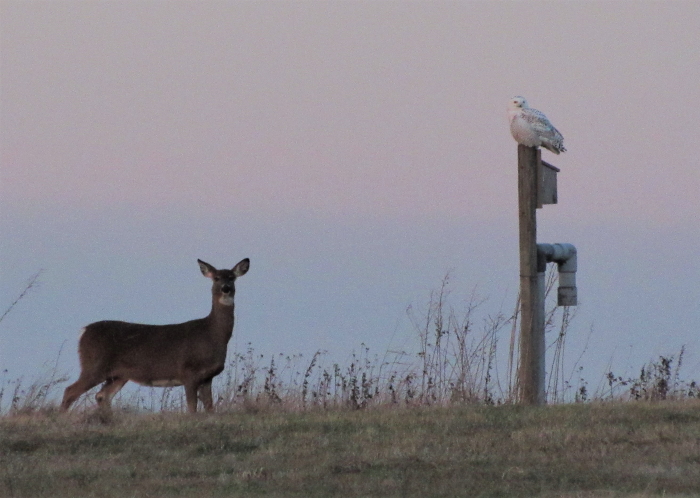 OWL PURSUIT — On Jan. 6, Cassie Ward, director of the Putnam History Museum, made a trek to find a snowy owl. She began at 3:45 a.m. and, using the eBird app and snowy-owl alerts, drove to Bridgeport, Connecticut. No luck. From there she continued to a wildlife refuge in Newport, Rhode Island. But 200 miles and 12 hours after departure, still no owl — until she paused for one last look into the distance while returning to her car. With 15 minutes of daylight remaining, she was rewarded. (Photo by Cassie Ward) 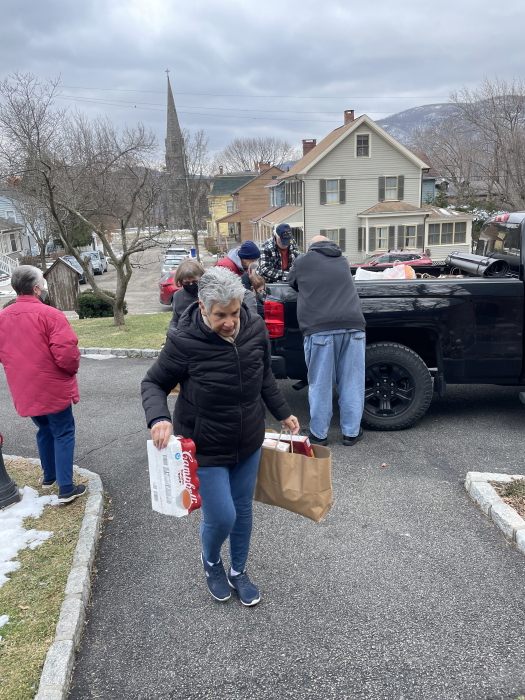 FOOD DELIVERY — Over two weeks, residents of Glassbury Court in Philipstown filled the bed of a pickup with food and paper products to donate to the Philipstown Food Pantry, which they delivered on Jan. 14. (Photo provided) 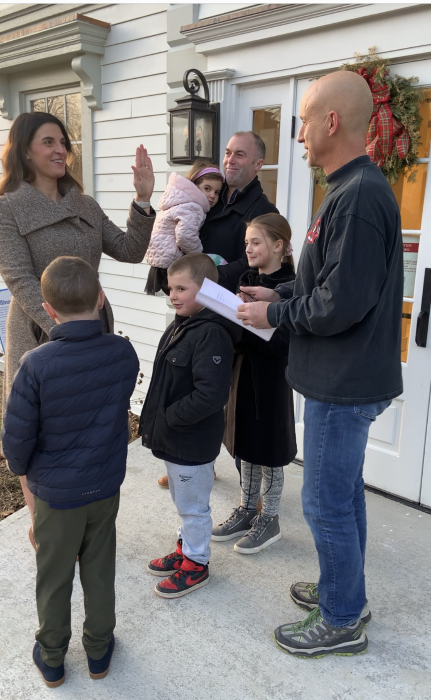 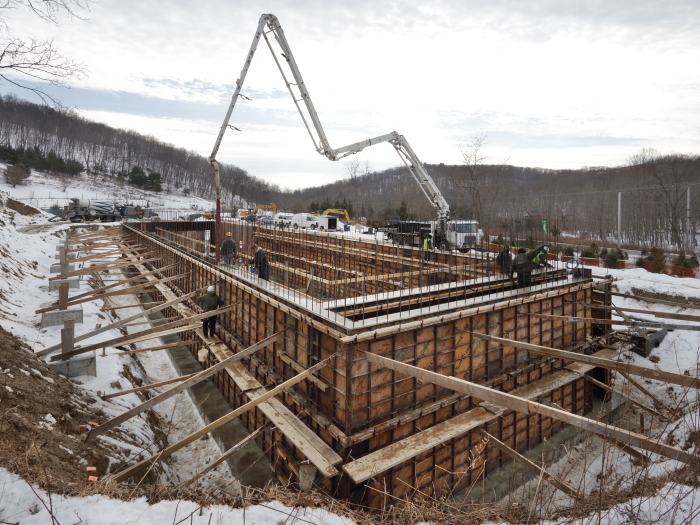 MAGAZZINO TO EXPAND — Magazzino, the Italian art museum on Route 9 in Philipstown, has begun construction on a pavilion that it expects to open in 2023. The structure, designed by Spanish architects Miguel Quismondo and Alberto Campo Baeza and named for Robert Olnick, the late father of co-founder Nancy Olnick, will add 13,000 square feet of exhibition space (including a room devoted to decorative arts, ceramics and jewelry) as well as a 5,000-volume library, auditorium, cafe and shop. (Photo by Marco Anelli/Magazzino) 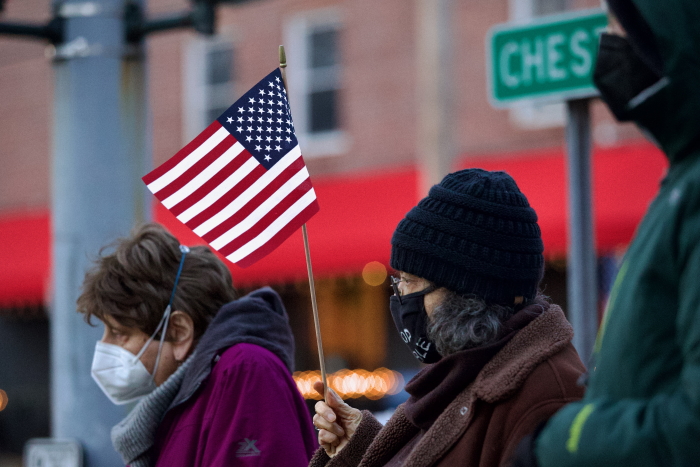 A YEAR LATER — On the anniversary of the Jan. 6 attack on the U.S. Capitol, residents held a “vigil for democracy” at the corner of Main Street and Chestnut Street (Route 9D) in Cold Spring.  (Photo by Ross Corsair)