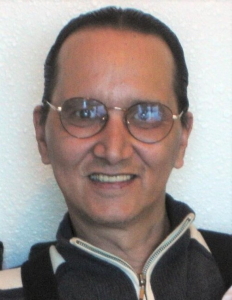 He was born in Bridgeport, Connecticut, on April 12, 1951, the son of Romualda Santiago Rivera and Carlos Noel Abreu. His stepfather, Vidal Nieves, helped raised him.

Carlos served his country in the U.S. Army from 1970 to 1981. He served combat duty briefly in Vietnam and was awarded the Purple Heart. His remaining service included staffing, supply/warehouse management in the southwestern U.S. and Panama, and serving as a recruiter in Iowa.

After retirement from the Army, Carlos earned an associate degree from the Lincoln Technical Institute in auto mechanics. He enjoyed building model cars with his son. In the 1980s he began what would be a 13-year career as a delivery driver for Domino’s Pizza in Des Moines, Iowa. He took pride in his uniforms and shiny Cadillac, which was well-known around town.

Later in life Carlos returned to New York to be closer to family, socializing with fellow veterans and others at his apartment in Beacon. He enjoyed music, dancing and relaxing with family and friends.

Along with his mother, Carlos is survived by his son, Adam Abreu, and his siblings, Jesus Romero, Edwin Abreu, Yolanda Nieves and Yasmin Nieves.

His family will gather on Monday (Jan. 24) at 1 p.m. for a graveside service and military honors at the Calverton National Cemetery in Wading River. 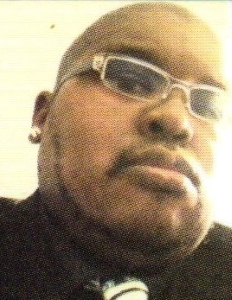 Arue ran his own personal security company, Arue’s Bodyguard Service. He enjoyed cooking and was a fan of wrestling, boxing and football (particularly the Kansas City Chiefs). He also enjoyed spending time with his family and friends.

His family will gather with friends to remember and celebrate his life on Feb. 5 at Libby Funeral Home in Beacon. 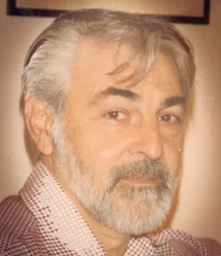 George Mordas, 97, a former longtime resident of Beacon who most recently lived in Holmes, died Jan. 14 at his son’s home.

George was born Dec. 25, 1924, in New York City, the son of Andrew and Anna (Krawiec) Mordas. He married the former Barbara Hall, who died in 2005. George was a former commissioner of finance for Beacon and the urban renewal director. He also served in the U.S. Air Force as a radio operator.

George was a former member of St. Luke’s Episcopal Church in Beacon and a member of the Beacon Elks. He loved carpentry and building, skiing and flying.

He is survived by his children, Gregory Mordas (Hera Navassardian) and Marlene Voight (Manuel). A funeral service will be held on Saturday (Jan. 22) at 11 a.m. at St. Andrew’s Church in Beacon.