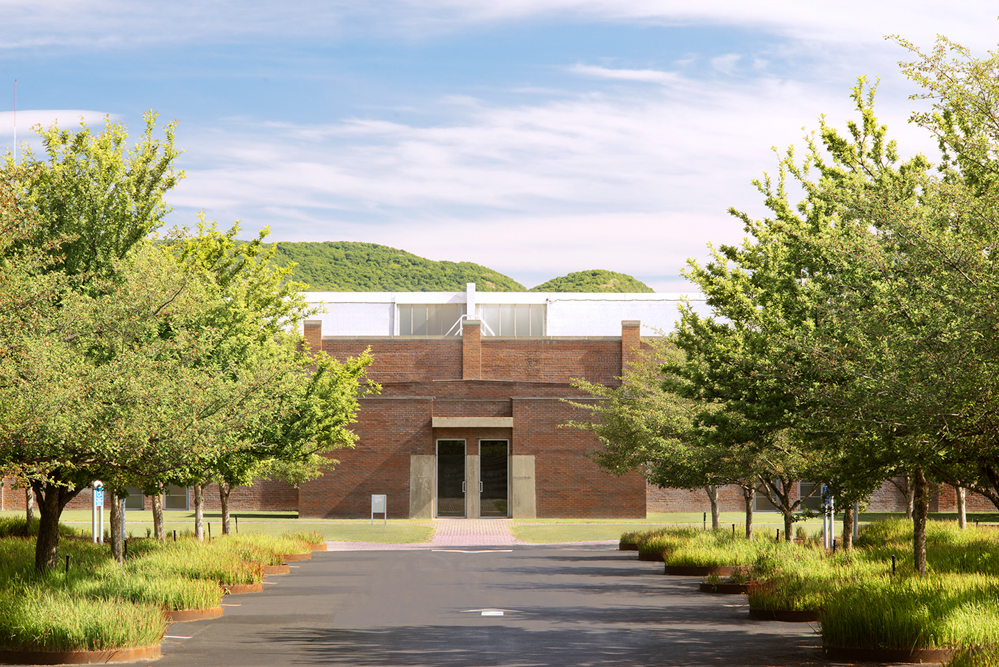 The main entrance to Dia:Beacon (Photo by Bill Jacobson/Dia)

Work by artists old and new will be on display

There is one advantage that Dia:Beacon, the contemporary art museum on the waterfront, has had during the pandemic: space.

Located for the past 19 years in a former Nabisco box-printing factory, it closed to the public when the shutdown began in March 2020 but reopened five months later after implementing safety protocols.

“We’re lucky to have such a large facility that allows for social distancing,” says one of its curators, Alexis Lowry. “We’re able to control the pace of entry, so there’s been no big unsafe buildup for either staff or visitors — and we have plenty of room for them. Once in the building, though, there are no time limits; everyone can proceed at their own pace.”

Like most museums, Dia:Beacon had to make other adjustments, including to its exhibits. “We pushed out the dates of some programs, and kept some things on view longer than intended, which isn’t necessarily a negative,” she says. “Exhibitions are usually one to three years long, sometimes up to five. Anytime we can add on, we’re happy about that.”

She adds: “We’ve also been able to realize some big exhibitions: Joan Jonas, which opened in October, and a couple coming in the spring. These are all collection exhibitions and include some artists new to the collection, in new dialogues.”

Jonas’ installations include drawings, sound, video and stage sets that can be activated by performances by the artist and collaborators, using props such as masks and mirrors. For this exhibition, Jonas reconceived three works for Dia’s lower-level gallery, two of which had not been seen in the U.S. since 1976.

In early March, Dia will open an exhibit by sculptor Larry Bell, who works with glass and is a pioneer of Southern California’s light and space art movement, Lowry says. The exhibit will highlight early sculptures from small cubes to one of his first freestanding pieces, “Standing Walls” (1968), which is in the Dia collection. These will be presented alongside “Duo Nesting Boxes” (2021), a diptych conceived for Dia.

In April, Dia will share works from its collection by Jo Baer, a leading figure among the minimalist painters of the 1960s and ’70s. “She’s thought a lot about the structure of the canvas,” Lowry says. “She thinks about and articulates the frame of the canvas, drawing your attention to the edge and depth.”

In May, the museum will display works by sculptor Melvin Edwards, who lived in Ulster County for many years. “We’re doing an exhibition of his work in barbed wire,” Lowry says. “He makes geometric shapes — ‘drawings in space.’ One thing his work does is create precarious settings that are unsettled and beautiful.”

The works by these three artists are relatively new to the Dia collection, Lowry says. Works by others, including Fred Sandback, just returned to view — “so we have some old friends, some new.” Sandback’s installation, which uses spools of colored yarn to create shapes and construct illusions, had been on view after Dia:Beacon opened in 2003 until a three-year pause that ended in 2021. 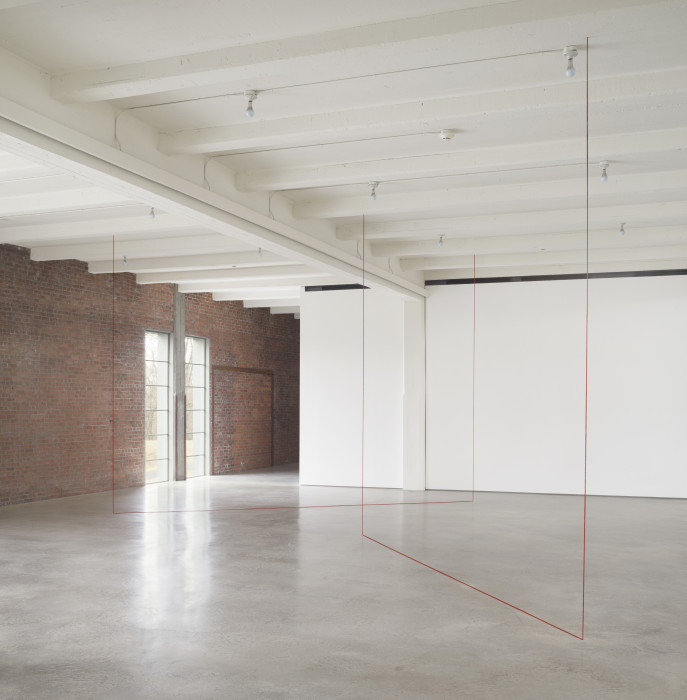 Lowry says Dia values its ties to the community through programs such as its partnership with the Beacon City School District. “We have programs with second graders and others with upper-level students, working with our artist educators,” she says. “It’s work that we’re doing to make sure we are making connections to local audiences, and it’s work we’ve returned to during the pandemic.”

Dia:Beacon, at 3 Beekman St., is open from 10 a.m. to 4 p.m. Friday to Monday. Registration is required; see diaart.org. Admission is $15, or $12 for students, seniors and visitors with disabilities, and free for members and children younger than 12. The Beacon Free Loop bus stops at the museum on Friday and Saturday. On the last Sunday of each month, including Jan. 30, Dia offers free admission to residents of Dutchess and Putnam and other Hudson Valley counties. To reserve tickets, call 845-231-0811 or email [email protected]. Dia members are not required to make reservations.