Low-cost Icelandic carrier will give it a go

Play, an Icelandic airline, announced on Tuesday (Feb. 1) that it plans to begin service on June 9 from New York Stewart International Airport to 22 destinations in Europe.

Tickets went on sale on Tuesday at flyplay.com, with sale prices through Feb. 7 starting at $109 each way for travel in September and October to 10 European cities, including London, Dublin, Paris, Berlin and Copenhagen. 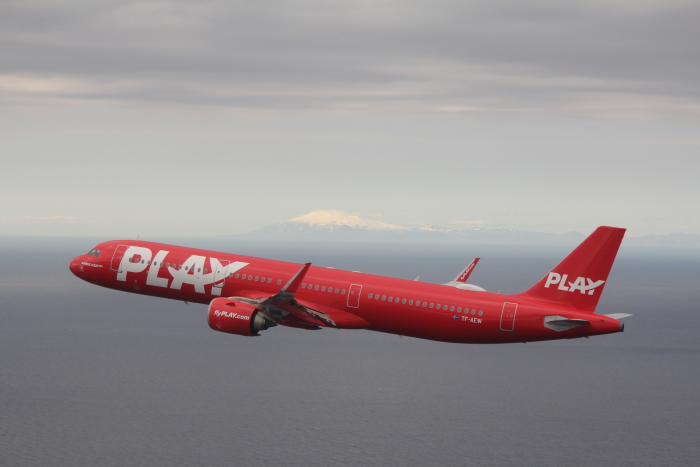 PLAY will begin flights out of Stewart in June. (Photo provided)

The airline will be the first international carrier at the New Windsor airport since Norwegian Air left in 2019. Allegiant and Frontier offer limited domestic flights from Stewart; JetBlue flights to Florida are suspended.

Play was founded in Reykjavik in 2019. The Port Authority of New York and New Jersey, which operates Stewart, recently completed a $37 million international arrivals station that will be run by U.S. Customs. 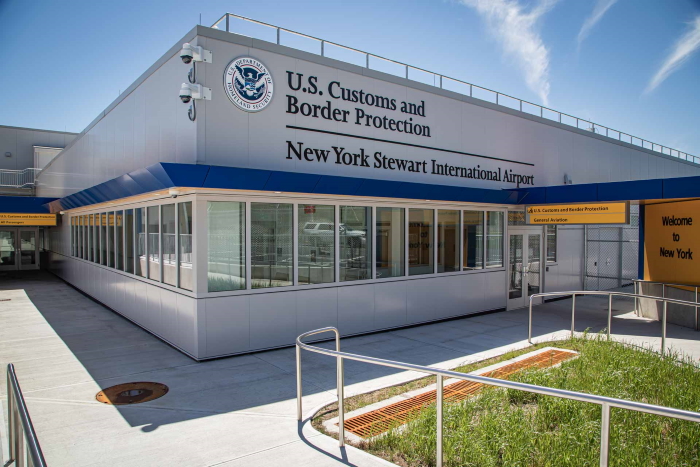