More variants and a lot of uncertainty

Before she became Dutchess County’s health commissioner in October, Livia Santiago-Rosado served as the director of emergency medicine at Vassar Brothers Medical Center in Poughkeepsie. 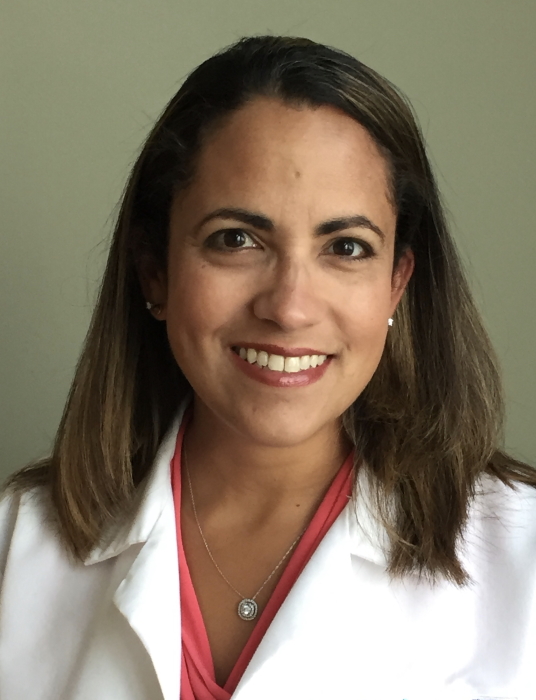 In both jobs, she has delivered the same mantra to employees.

“Pandemic rules apply, and the first rule of pandemic rules is there are no rules in a pandemic,” said Santiago-Rosado.

As the current wave of infections, hospitalizations and deaths caused by the Omicron variant of the virus that causes COVID-19 recedes, it is that same level of uncertainty that blurs any prediction about what comes next, said Santiago-Rosado and David Esteban, an assistant professor of biology at Vassar College in Poughkeepsie.

There is only one certainty, both said: The coronavirus that launched a pandemic will continue to mutate into more variants, and the impact of those variants will depend on the vicissitudes of biology and the scale of protection through vaccines and public health measures.

“We can safely say that there will be other waves, but the scope and impact and severity of them is more difficult to predict,” said Esteban.

Smallpox is the only virus ever to be eliminated, an outcome unlikely with the coronavirus, said Anthony Fauci, director of the National Institute of Allergy and Infectious Diseases, on Jan. 17. What’s likely is that COVID-19 will become endemic, an ever-present fixture at such a low level that it doesn’t disrupt normal social, economic and other interactions, he said.

Influenza, which killed an estimated 675,000 people in the U.S. during the 1918 pandemic, is often cited as an example of an endemic disease. Several flu pandemics have occurred since then, the most recent in 2009, according to the federal Centers for Disease Control and Prevention.

Maybe 10 or 15 years from now, “at least the hope would be that we kind of get it under control enough so that it does behave like the flu,” said Santiago-Rosado. “We’ve all encountered it, our bodies are used to it, we’ve developed immunity from the vaccines.”

Multiple variants have been detected in the U.S. since the start of the pandemic, with three of them — Alpha, Delta and Omicron — causing widespread infections, hospitalizations and deaths, and disruptions to the economy and people’s social lives. 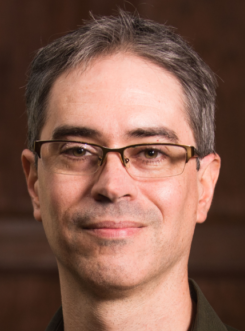 The science is simple. The DNA in human cells has an “extraordinarily low” error rate when it replicates, said Esteban. In contrast, the error rate when the RNA in coronaviruses replicates is much higher. Those errors are mutations, and one or more leads to a variant whose properties differ from previous versions of the virus.

The Delta variant was considered more infectious than Alpha, which inaugurated the worldwide pandemic, but less infectious than Omicron. In addition, there are reports that Omicron is less a threat to the lungs and spawns less-severe illness.

How easily a variant spreads, the level of disease it causes and its ability to overcome immunity from vaccines or previous infections will determine the impact, said Esteban. Omicron was able to overcome some of the protection from vaccines.

“It can mutate enough to evade immunity and have new properties that might make the disease more severe or less severe or transmit more easily,” he said.

The rate of vaccinations for teenagers, adolescents and children is “our big gap at this point,” said Santiago-Rosado. Statewide, 67.6 percent of children and teens between 12 and 17 years old were fully vaccinated as of Thursday, including 60.8 percent in Dutchess County and 63.6 in Putnam.

A larger concern, said Santiago-Rosado, are children between 5 and 11 years old. As of Thursday, 28.5 percent were fully vaccinated, including 25.7 percent in Dutchess and 26.1 percent in Putnam.

“Maybe some of them who’ve had COVID very recently will have some protection for a brief period of time,” she said. “But come three or four months from now, when that protection may have waned — it’s just a very vulnerable population when we haven’t gotten these kids vaccinated.”