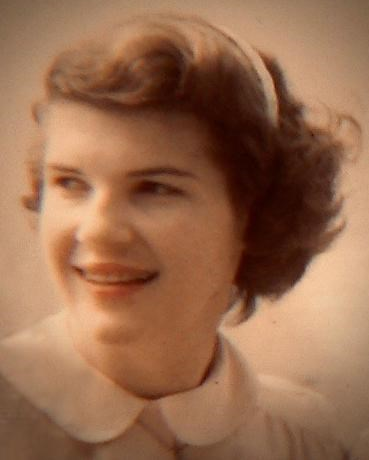 She was born Aug. 1, 1935, in Beacon, the daughter of Irving Ward Boss and Helen Porter Hodge Boss. She was a 1953 graduate of Beacon High School and married Samuel Henry Jr. at the First Methodist Church in Beacon on Dec. 17, 1955.

Fran relocated to Fishkill in 1979 and returned to Beacon in 2012. She was employed by The Beacon News and Texaco and was a teaching assistant at Ketcham High School for many years before retiring in 1996. Fran also worked at IBM and for Grants department store, Walsh’s Drug Store and the Alps Sweet Shop.

She knew that the best way to live her life was to serve others, her family said. She volunteered at the Animal Rescue Foundation in Beacon and served as a literacy volunteer. She also was a member of the First Presbyterian Church of Beacon, where she served as an elder and a deacon and taught Sunday school and vacation bible school.

Fran was a founding member of the YaYa’s and a member of the Ralph T. Waterman Bird Club. She treated everyone who crossed her path with extraordinary kindness, her family said. She had an innate ability to connect with others and nurtured loving relationships throughout her life. She will be remembered for her birthday cakes, her meatballs, her egg sandwiches and, especially, her Thanksgiving pies. Fran was an avid walker and the streets of Beacon and Fishkill will now ring a little hollow, they said. Her footsteps and ready smile will be missed.

A celebration of life will be held in the spring. Memorial donations may be made to the Animal Rescue Foundation (arfbeacon.org); Blodgett Memorial Library in Fishkill (blodgettmemoriallibrary.org); Hudson Valley Hospice Foundation (hvhospice.org); or Lower Cape Fear Life Care Hospice in Wilmington, North Carolina (lifecare.org). 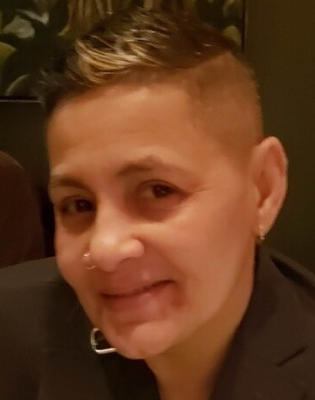 She was born on Dec. 30, 1967, in Añasco, Puerto Rico, the daughter of Hamilton Quintana Sr. and Elba Caraballo. She graduated from Beacon High School in 1986.

Dali enjoyed working on cars; she was a talented mechanic who could fix anything, her family said. She was very organized and enjoyed helping others.

Along with her mother, she is survived by her daughter, Anissa Quintana, and grandson, John Isaac Acevedo Quintana, as well as her companion, Norma Cruz, and a brother, Hamilton Quintana.

A prayer service was offered on Jan. 30 at Libby Funeral Home in Beacon. 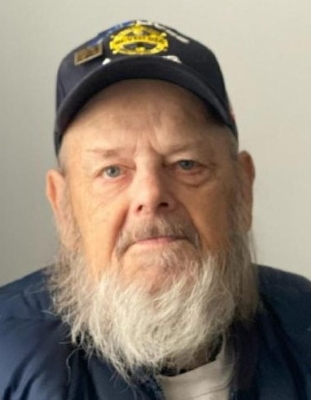 Lawrence T. Wilkins, 80, a longtime resident of Glenham, died at his home on Feb. 9.

Affectionately known by his family & friends as “Lonnie,” he was born on Feb. 5, 1942 in the Bronx, the son of Walter and Madeline (Ernst) Wilkins.

Lonnie was passionate about firematic service and was a life member of the Slater Chemical Fire Co., where he served as lieutenant and captain of the fire police.

He worked for more than 30 years as a carrier for the U.S. Post Office in Yonkers until his retirement. He later worked as a salesperson at N&S Supply in Fishkill.

Lonnie is survived by his wife, the former Barbara Massena, and his siblings: Peggy Wasserlein, Cecelia Caragine, Nancy Wilkins and Tommy Wilkins.

Family and friends will gather on Sunday (Feb. 13) from 3 to 7 p.m. at Libby Funeral Home, 55 Teller Ave., in Beacon. A Mass of Christian Burial will be offered at 1 p.m. on Monday at St. Mary Mother of the Church, 106 Jackson St., in Fishkill.