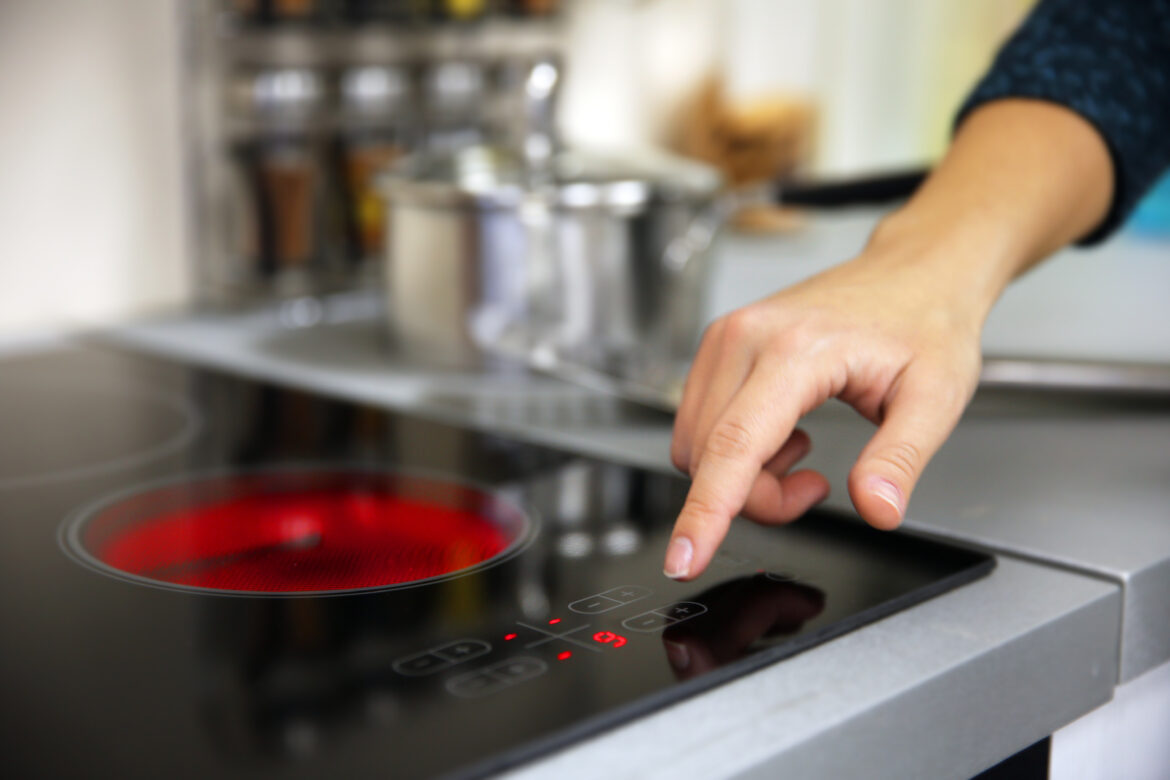 When you think about your dream kitchen, does a big shiny gas range come to mind?

That’s the first thing we bought when we had plans to renovate our kitchen. In fact, we bought our double-oven, 6-burner gas stove from a woman on Craigslist and stored it in a garage of our rental house for two months until we moved in.

Today, my love for this “must-have” kitchen essential has turned hostile and I am counting the days until we can replace it. This is my last piece of fossil-fuel-burning equipment in my home and it taunts me every day I use it.

As it turns out, getting rid of the gas stove isn’t just a symbolic gesture toward reducing my carbon footprint. A newly released study in Environmental Science & Technology found methane emissions from stoves collectively are roughly equivalent annually to the carbon dioxide released by half a million cars.

“Basically all stoves leak a bit when they’re burning, and they all leak a bit when you turn them on and off, because there’s a period of time before the flame kicks in,” said Robert Jackson, a professor of earth science at Stanford and one of the study’s co-authors. “The most surprising was almost three-quarters of the methane that we found emitting from the stoves came from when they weren’t running.”

You might be surprised to learn that gas stoves are largely unregulated and indoor air pollution can reach levels that would be illegal outdoors, according to a report compiled by four environmental groups, including the Rocky Mountain Institute and the Sierra Club. Studies have shown that pollutants released by gas stoves, including carbon monoxide, formaldehyde and nitrogen dioxide can have negative health effects and exacerbate respiratory conditions like asthma.

What is an amateur chef to do? Go back to coil stoves of yesteryear?  We’ve been told over and over by the gas industry that gas-burning stoves are superior. (“Now you’re cooking with gas!”) But that’s not true any longer, not since the introduction of the induction stove.

Induction cooking uses electric currents to heat pots and pans through magnetic induction instead of using thermal conduction (i.e., a gas or electric element transferring heat from a burner). Induction heats the vessel almost instantly, so you can cook twice as fast with twice the precision and lower energy bills and carbon footprint.

Since I don’t have an induction stove — it’s been ordered — I reached out to a friend who loves to cook and recently purchased one, so I could see it for myself.

The stove is beautiful and sleek. It has five burners. As we talked, my friend put four cups of water on to boil in her kettle (enough to fill her French press) and timed it. The water boiled in less than two minutes. Impressive. Granted, you may have to replace some pots and pans, because they must have iron (i.e., a magnet must stick to them).

My friend said there wasn’t much of a learning curve, except for the faster cooking. As a baker, she said she has had to adjust because her new oven uses convection and maxes out at 500 degrees.

You can expect to pay $1,400 to $3,000 for an induction oven. (The Philipstown Climate Fund has funding available for lower-income households that apply by Feb. 15.) You’ll save on propane; induction stoves are more than 80 percent more efficient than gas. I calculated that we spend about $325 annually on propane for cooking, so it could take 10 or more years for payback. But in the meantime, I would have a far-superior stove, with no carbon emission or indoor air pollution.

Until I make the switch, I’m practicing a new catchphrase: “Now you’re cooking with magnets!”