Elijah Hughes, the Beacon native and former Syracuse star who has been playing in the NBA for the Utah Jazz, was traded on Feb. 9 to the Portland Trailblazers as part of a three-team deal.

“Thank you, Utah Jazz, for believing in me and giving me an opportunity to live out my dream,” Hughes wrote on Twitter. “I’m beyond grateful.” 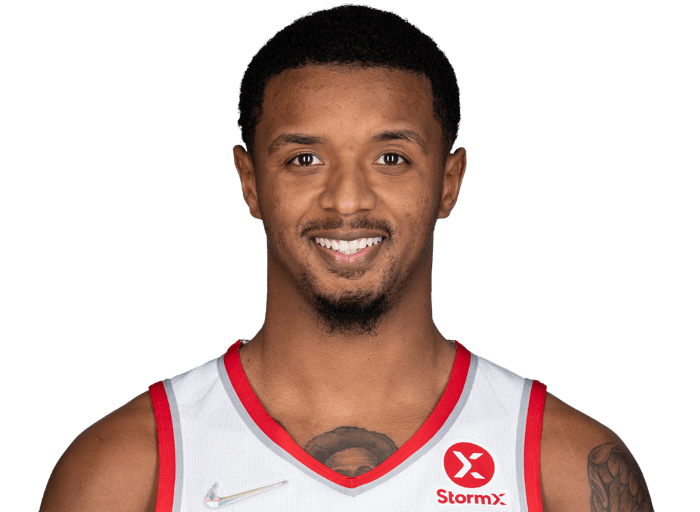 Hughes had been playing sparingly for the Jazz, appearing in 32 games over two seasons and averaging 2.3 points and 5.5 minutes per game. He also played for the team’s G League affiliate, the Salt Lake City Stars.

After joining the Blazers, he scored five points in 11 minutes in his debut in a win over the Knicks on Feb. 12 and had two points in 16 minutes in a loss at Milwaukee on Feb. 14.

Because of health and safety protocols and injuries, Hughes started for the Jazz on Jan. 7 against the Toronto Raptors, scoring 26 points in a 122-108 loss. He shot 60 percent from the floor and 58 percent from three-point range.

Hughes, who attended Beacon High School for his freshman and sophomore years, transferred to Kennedy Catholic in Somers for his junior year and South Kent Prep in Connecticut as a senior. He played for East Carolina University before transferring to Syracuse, where he led the Atlantic Coast Conference in scoring at 19 points per game and was named first team All-Conference.

That caught the eye of pro scouts and he was selected by the New Orleans Pelicans in the NBA draft in November 2020 as the 39th of 60 picks overall. The Pelicans traded him to the Jazz for a second-round pick in 2022.