Here’s an update, courtesy of the Hudson Valley Film Commission, of recent productions that have filmed scenes in Beacon and Philipstown. The nonprofit’s founder, Laurent Rejto, said that in 2021, crews operating in the region rented 42,686 hotel rooms, filmed at 264 locations, spent 471 days in production and hired 631 local technicians, 72 actors and 4,048 extras. 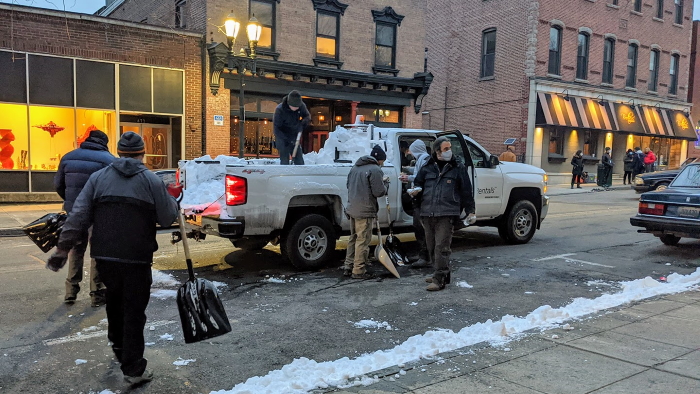 Crews place fake snow on Main Street in Beacon for a scene for Severance. (Photo by Kimberly Sauer)

Others include The Adults, a film with Michael Cera; an HBO series, The White House Plumbers, starring Woody Harrelson and Justin Theroux; the Hallmark movie, Redemption in Cherry Springs, which premieres March 2; and Pumpkinhole, a horror thriller that will include scenes shot in Cold Spring and Beacon, as well as inside the Breakneck Tunnel. 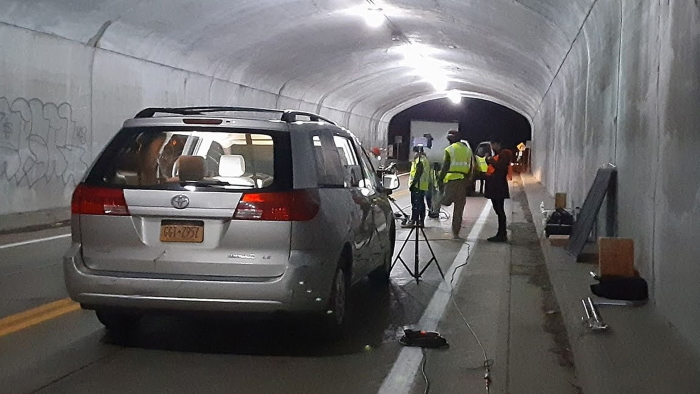 A crew for Pumpkinhole filmed a scene in the Breakneck Tunnel.

A car stunt for The Endgame, directed by Justin Lin (Fast & Furious, Star Trek Beyond), was filmed at Glynwood Farm. The series premieres on NBC on Feb. 21. 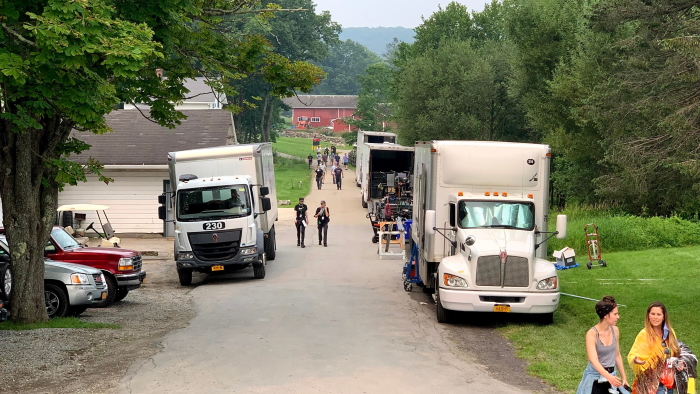 Shooting scenes for The Endgame at Glynwood Farm.

Others: Crumb Catcher, a film expected this year, shot an exterior scene at St. Basil Academy in Garrison; New Me, a thriller starring Emma Dumont, filmed scenes at a location on New Street in Cold Spring. 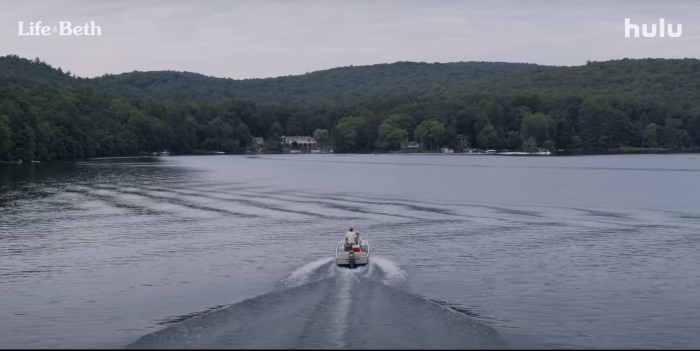