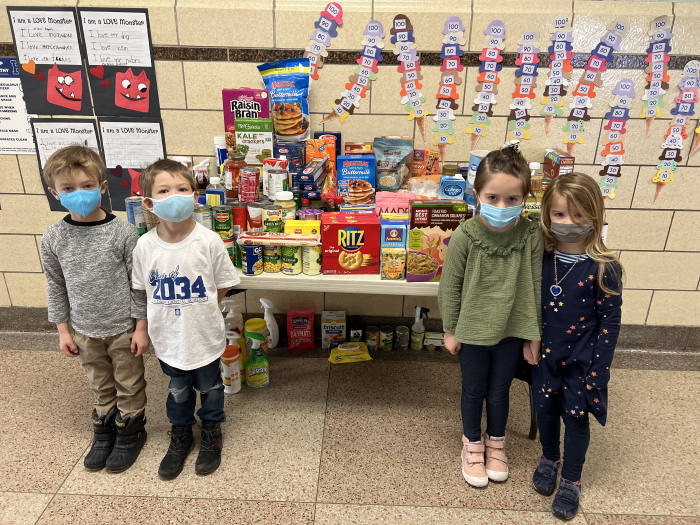 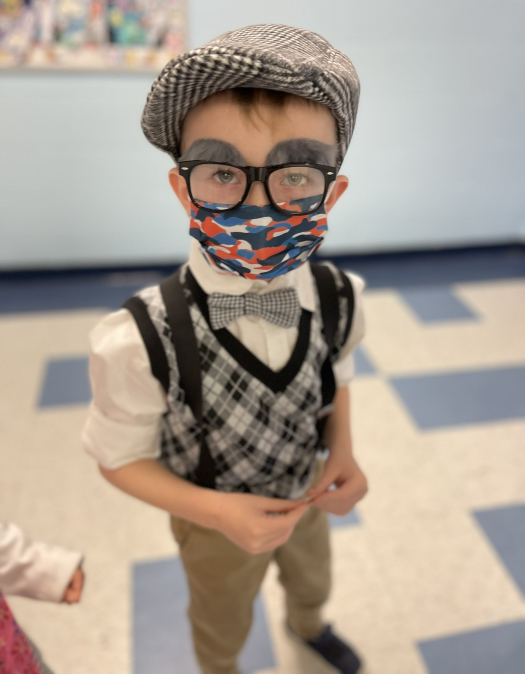 100 DAYS — Students at Haldane (top) celebrated 100 days of school with more than 100 donations for the Philipstown Food Pantry. Some students also dressed up as 100-year-olds and shared what they would do with $100. Students at Glenham Elementary in the Beacon school district (bottom) also dressed up to celebrate their 100th day. (Photos provided) 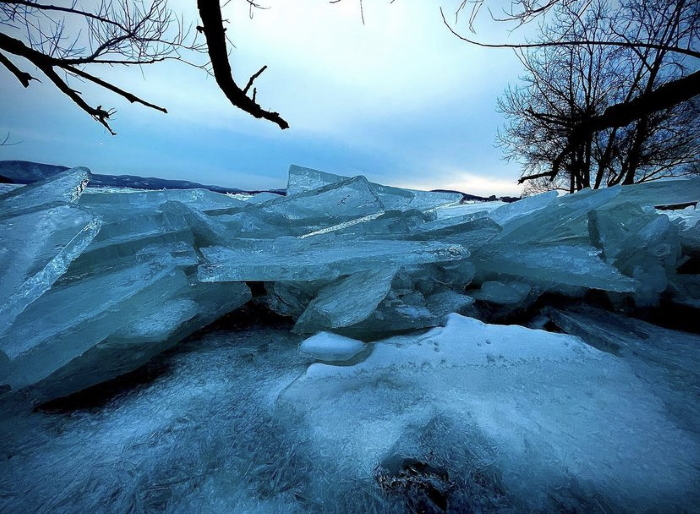 ICE ON THE HUDSON — Tania Steele shared this photo she took at Long Dock Park in Beacon. 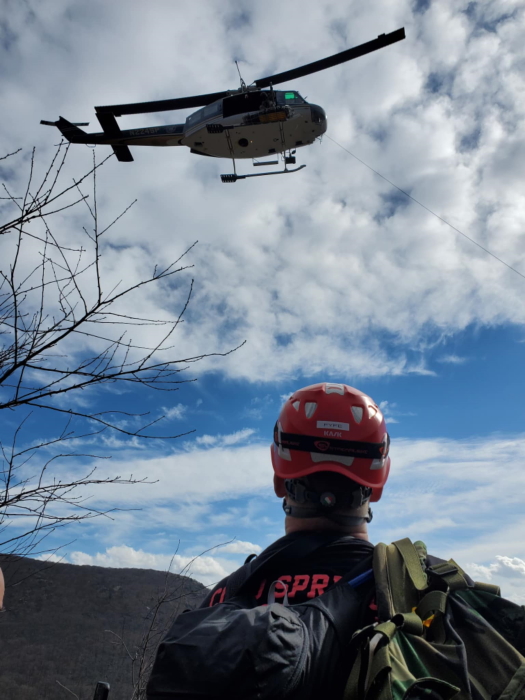 BREAKNECK RESCUE — A New York State Police helicopter was called in on Wednesday morning (Feb. 23) to rescue an injured hiker. The hiker was hoisted and transported to a landing zone at Mayor’s Park in Cold Spring, where the Philipstown Volunteer Ambulance Corps. was waiting. Cold Spring and North Highlands firefighters responded to the scene. (CSFC) 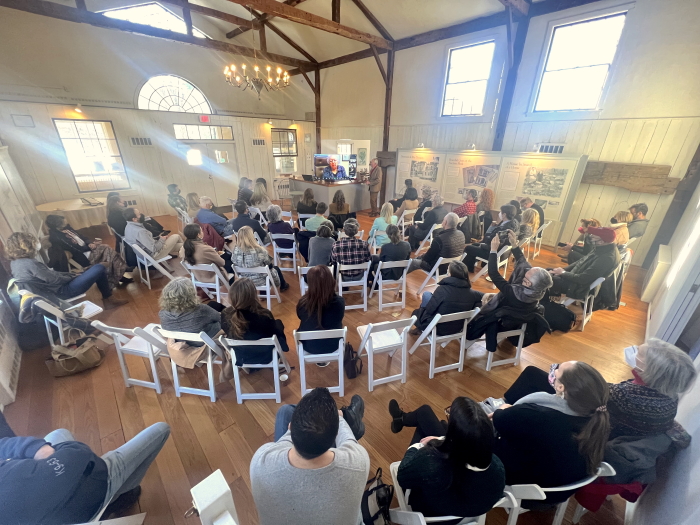 CHAMBER MEETING — More than 50 people attended a Cold Spring Chamber of Commerce breakfast at Boscobel on Feb. 15, including elected officials from Cold Spring, Nelsonville, Philipstown and Putnam County. Jeff Consaga, the owner of the Foundry Cafe, which closed last month, was recognized.  (Photo by Caitlin Chadwick) 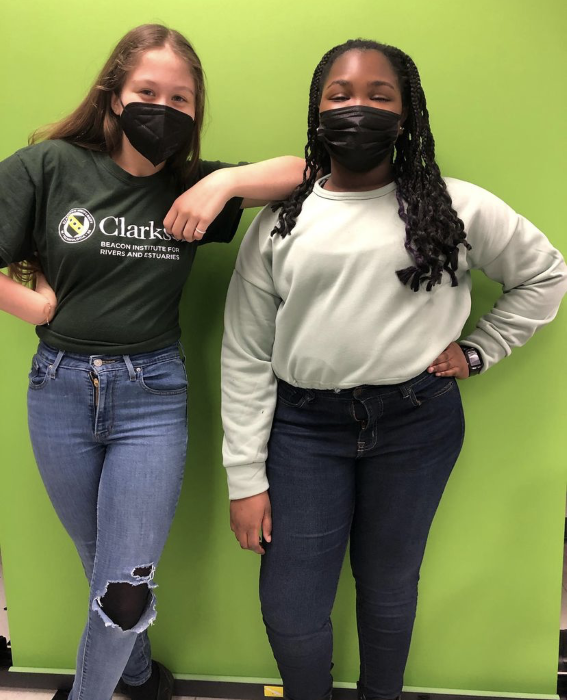