Home security cameras from Amazon’s Ring, Google’s Nest and other companies are filming more than the escapades of bears, bobcats, foxes and other wild animals.

The electronic eyes are also capturing people breaking into residences and vehicles, and stealing packages from porches, making them a technology that police agencies are turning to with increasing frequency and privacy advocates are watching with heightened concern.

Putnam County Sheriff Kevin McConville said he was surprised that the department did not have an account set up with Neighbors, the networking app that allows Ring users to share footage with each other. 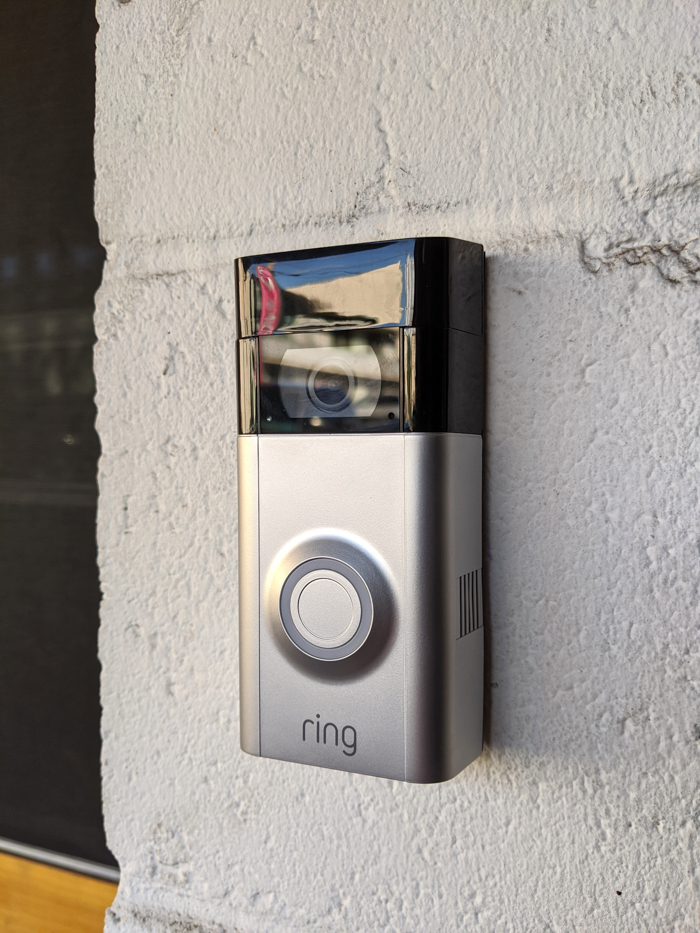 In June, Ring announced that police agencies would be allowed access to Neighbors to request footage while investigating crimes, and to warn people about incidents in their areas.

On Feb. 13, the day an armed robber stole $228 from the Gulf gas station on Route 9D in Garrison, the Putnam County Sheriff’s Office used Neighbors to gather leads that led to the arrest of a City of Newburgh man, said McConville.

Footage from a home surveillance camera at a residence north of the gas station captured the suspect’s car, and him walking to and running away from the station.

“Since this incident, we have created accounts on there [Neighbors] so that we cannot only push information out as needed, but we can receive it as well,” he said. “This allows us to hit a broader group of people in a more-rapid manner.”

Under Ring’s policy, law enforcement agencies can set up accounts allowing them to send “request for assistance” posts to users in a specific area, either to notify them of a crime or to help with an investigation.

Ring says its guidelines prevent “overly broad” requests, and that customers can choose whether police requests appear in their feeds. Any video shared with a police agency is private, said Ring. The company also notifies camera owners when a police agency has joined Neighbors.

Ring, in reports on its website, said it processed 1,884 court orders, search warrants and subpoenas in 2020, providing full or partial information in 1,090 of those cases. Last year, according to Ring, 3,115 such requests were processed, but the reporting did not include the number of requests that were fulfilled.

Google Nest’s privacy policy notes that the company “may disclose information in response to legal process and lawful requests by public authorities in the United States and other countries, for the purposes of law enforcement and national security.”

The proliferation of the devices, and access by law enforcement agencies, has alarmed privacy advocates. At Amazon’s shareholder meeting in May, a group of faith-based investors proposed that the company commission a third-party study of whether its technologies, including Ring and the Neighbors app, contributed to human rights violations.

“The relationship between police and Ring leaves communities of color and all communities vulnerable to discriminatory and unjust surveillance in the absence of clear guidance, oversight and accountability over potential misuse,” said the shareholders.

Beacon’s officers, while canvassing neighborhoods where an incident has occurred, often knock on the doors with cameras and ask homeowners to share footage, said Det. Sgt. Jason Johnson.

Most people are “more than willing to share footage,” he said, and Beacon police have “used them in a multitude of cases — burglaries, package larcenies from your porch, or even possibly somebody walking by or driving by.”

“They want a safe community just as much as we want to solve the crime,” said Johnson.