Would be nation’s first transgender sheriff 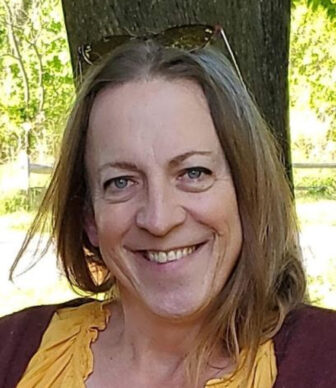 If elected, Hanlon, who retired in November as a deputy sheriff, would be the first openly transgender sheriff in the nation.

Hanlon, 57, who spent 24 years with the department, will challenge Kirk Imperati, a Republican who took over as acting sheriff in September following the death of Butch Anderson.

Where a sheriff dies in office, state law allows Gov. Kathy Hochul to recommend a successor to the state Senate. The governor’s office has conducted interviews with candidates but not yet made a recommendation.

Hanlon, who lives in Millbrook, is a Marist College graduate who served as a corrections officer for two years and became a sheriff’s deputy in 1999.