Are triangles ever harmonious?

That question, which can be applied to mathematics, emotions and music, is at the core of Haldane Drama’s spring musical, Stephen Sondheim’s A Little Night Music, which will be performed at the school next weekend (March 18-20).

Based on the Swedish film, Smiles of a Summer Night, and set in 1900, the show was developed by Sondheim with his frequent producing and directing partner, Hal Prince. They initially wanted a work that combined an operetta-like feel with darker undertones. The story and music were to mirror each other as a deck of cards, shuffled and reshuffled, with three endings.

The book writer, Hugh Wheeler, felt this was too somber and instead scripted a story with more humor, taking cues from Shakespeare’s A Midsummer Night’s Dream, reducing the sets of three lovers to two. The story takes place over the course of a bucolic, city-to-country weekend filled with “Oh, what fools these mortals be” transformations.

The mortals include an actor and her suitors: a lawyer and a count. Their jealousy and suspicion of each other extends to their wives and servants and, in turn, to other characters in a round-robin of the follies and wisdom of human behavior when it comes to love.

All this merriment and outrage is set to one of Sondheim’s greatest scores, which contains his most well-known song, “Send in the Clowns.” A key component of the music is a vocal quintet that comments throughout the proceedings. To add to the vocal challenges, most of the music is composed as waltzes, in triple time.

The Broadway production, which opened in 1973, ran for more than 600 performances and won six Tony Awards, including best musical, book and original score.

For Martha Mechalakos, the Haldane Drama director, selecting the musical each year is “really very simple. What do I have the cast for? A Little Night Music has six female singing roles and three singing male roles that are interesting and have rich and varying personalities and voice types. There is also the quintet, a singing Greek chorus that wind their way through the show. It was a good fit this year.

“I also, personally, love Sondheim and his passing away [on Nov. 26] made it a good choice,” she says. “Sondheim is always a challenge. He doesn’t write traditional melodies and then there are always many, many words to learn. There’s also the fact that he doesn’t double the vocal line in the orchestra. The singer needs to know the notes and rhythms. Most of the cast did not know this show, but they have fully embraced it and are enjoying how witty and funny the material is.”

Was learning a Sondheim score difficult?

AMELIA: Working so intensely on every piece made me realize how much thought Sondheim put into every song. Like Mrs. Mechalakos said in rehearsal: “Everything he does has a purpose: every note, every lyric, every bar.” 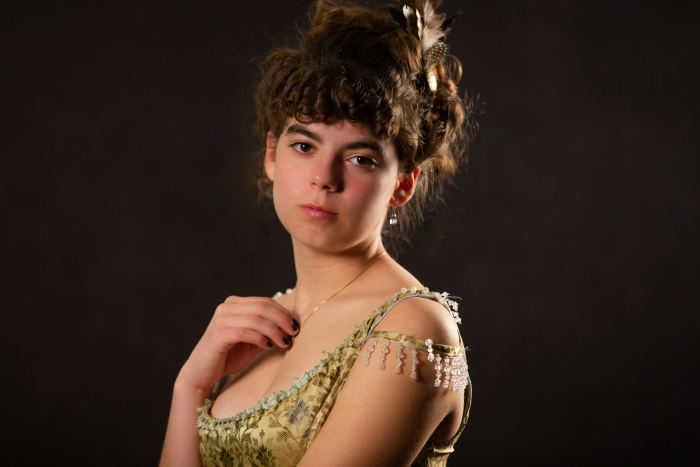 ELAINE: It is challenging but more than worth it. The intricacy of these songs is so beautiful and, especially after his death, it is a joy and an honor to learn and perform them.

LUCAS: I read one of the final interviews he gave; the way he talked about music and his approach to writing made his music make so much more sense. He emphasized the importance of harmony and how harmony affects a listener. Although the harmonies can be difficult, it is rewarding to have that feeling when you finally sing it musically right and capture the emotion he intended.

What do you think will surprise audiences about this production?

ELAINE: How the humor is maintained throughout an increasingly dramatic and convoluted plot line. I think the audience members will find themselves laughing at events they perhaps wouldn’t find so funny in real life — which is part of what theater is all about! 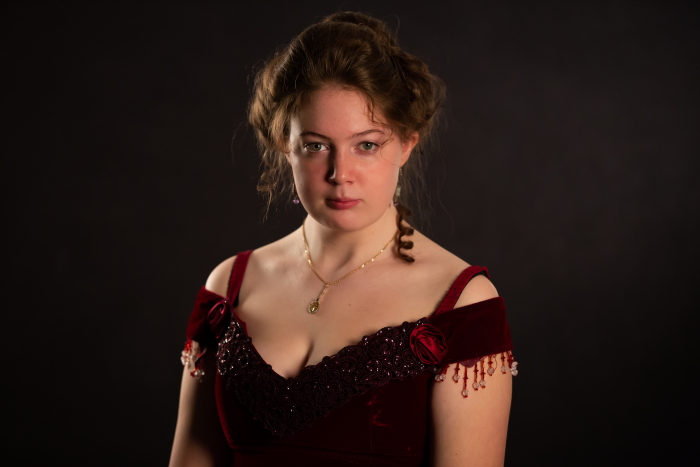 LUCAS: The musical has quite a few characters who are middle-aged to elderly. I am surprised and impressed with how convincing my fellow cast members are at acting ages other than their own.

What has Haldane Drama meant over the course of the pandemic?

AMELIA: The pandemic made me realize how much I love theater. This is everyone’s first Haldane musical since our canceled show of Fiddler on the Roof [in March 2020]. I think the absence of theater has made everyone sing and act with more motivation and reason. 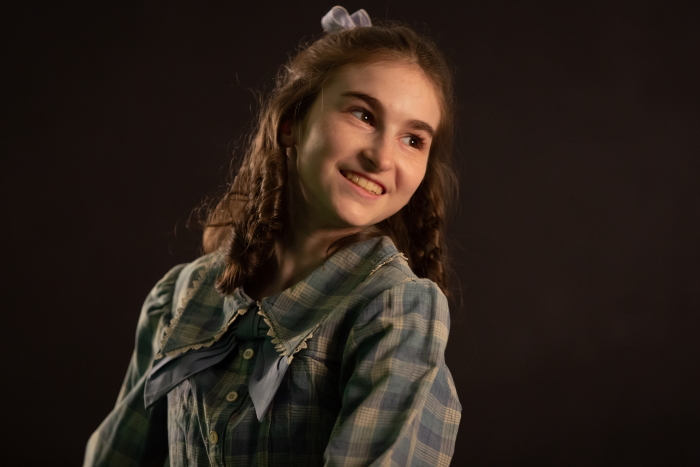 HELEN: Having theater still go on through this odd time helped everyone feel a sense of normalcy, and gave us something to rely on, and people to talk to.

LUCAS: Haldane Drama has helped me a lot through these past few years. I have formed strong bonds with friends who are also involved and it gets all of us out of the house and creates something fun and productive for the community. 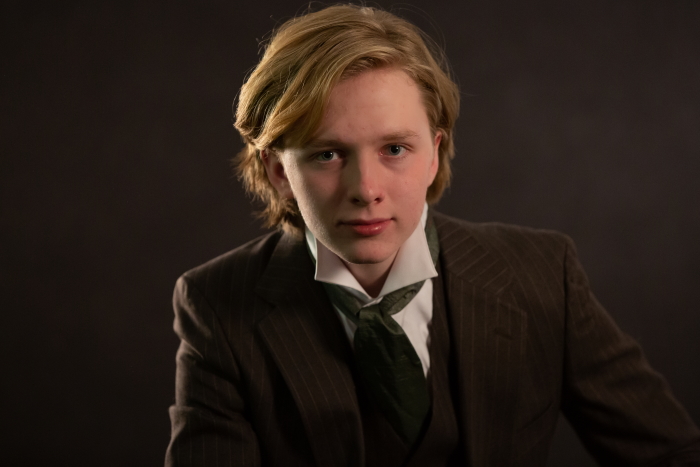 A Little Night Music will be performed at Haldane High School, 15 Craigside Drive, in Cold Spring at 7 p.m. on March 18 and March 19 and 2 p.m. on March 20. Tickets are $15 or $8 for students and seniors and can be purchased at the door.

One thought on “A Tribute to Sondheim”