During a dig at the Kennesaw Mountain National Battlefield, near Marietta, Georgia, archaeologists discovered an unexploded, 10-pound Parrott gun shell that was manufactured at the West Point Foundry in Cold Spring during the Civil War. The gun was invented by Robert Parrott, the superintendent at the foundry, a former Army officer. 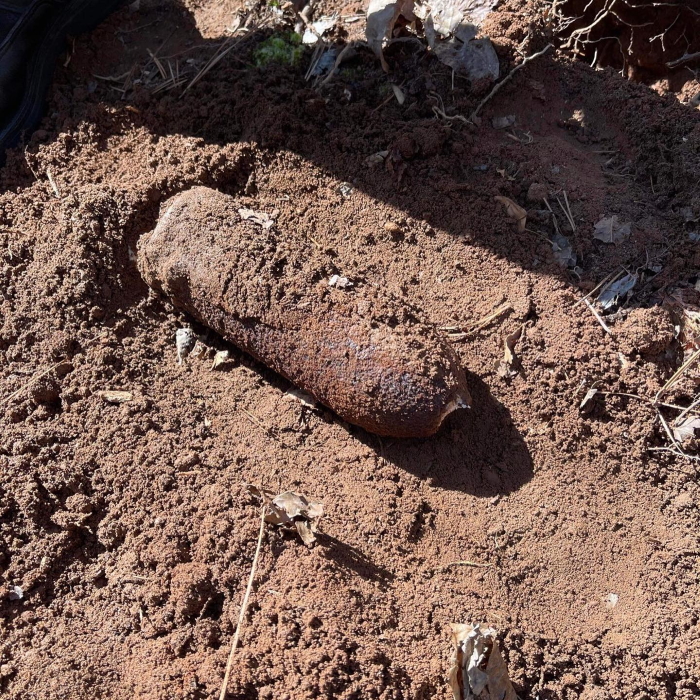 The Cobb County Police Department bomb squad moved the round to a bunker with plans to destroy it. History buffs cried foul online, offering methods to defuse the shell, such as soaking it in water since its black powder becomes inert when wet. 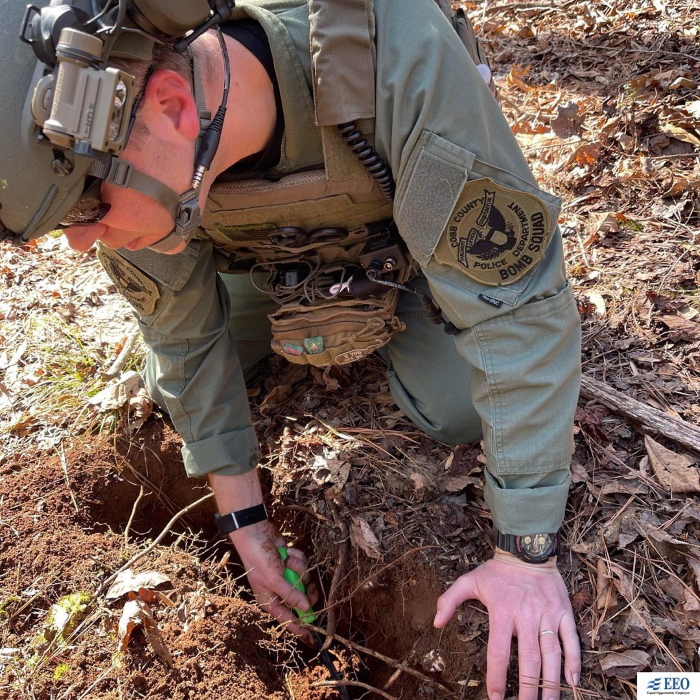