A Philipstown man was killed on Tuesday (March 15) when he was hit by a vehicle on Route 9 near Glassbury Court.

Kenn Sapeta, 67, died at about 5:30 p.m. when he was struck by a car driven by a 26-year-old Wappingers Falls woman who had turned northbound out of a private driveway. She told police she collided with Sapeta when he crossed into her lane from the shoulder, according to the Putnam County Sheriff’s Department. 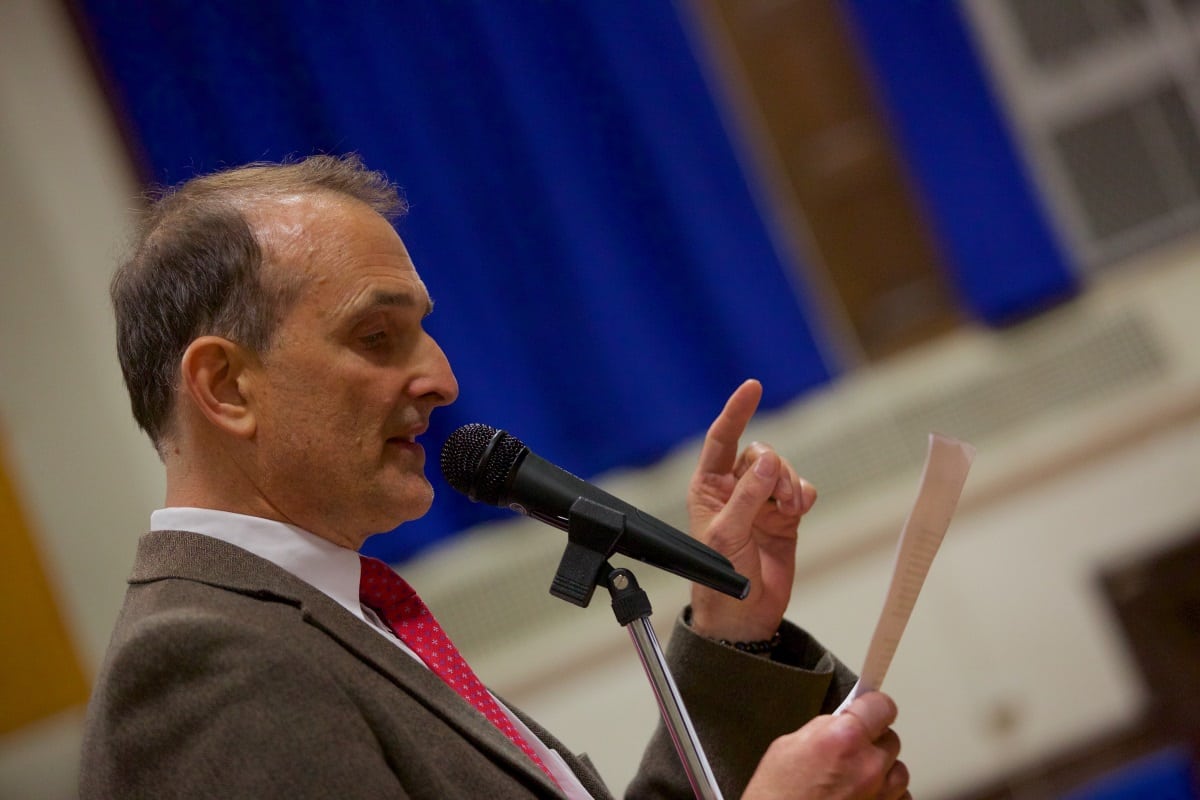 First responders from the North Highland Fire Co. and Putnam EMS attempted to revive Sapeta but he was pronounced dead at the scene. Sheriff’s deputies also assisted, along with members of the New York State Police.

Friends may call on Thursday (March 24) from 4 to 7 p.m. at Clinton Funeral Home, 21 Parrott St., in Cold Spring. A Mass of Christian Burial will be celebrated on March 25 at 11 a.m. at St. Augustine’s Church, 381 North Highland Ave., in Ossining, followed by interment at Cold Spring Cemetery.