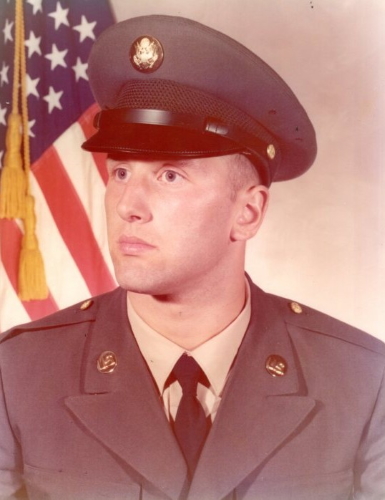 Lou was born at Peekskill Hospital on Jan. 11, 1958, the son of William and Rose Marie (Prestiani) Cava. He graduated in 1976 from Haldane High School, where he was known by classmates and his football teammates as “Galloping Lou Cava.”

After graduating, Lou enlisted in the U.S. Army, serving from 1976 to 1979.  He then enrolled at Marist College in Poughkeepsie, where he earned a bachelor of science degree. Later in life, he worked as a store associate at Walmart in Fishkill.

Lou is survived by his sister, Susan Marie Confalone; his nephew and niece, Christopher Confalone and Melissa Williams (Curt); and a great-niece, Carina Williams.

Family and friends will gather on Wednesday (March 30) from 7 to 9 p.m. at Libby Funeral Home in Beacon, where at 8 p.m. a prayer service will be offered with military honors.

Memorial donations to be made to Our Lady of Loretto (ladyofloretto.org); the Animal Rescue Foundation (arfbeacon.org) or a charity of choice. 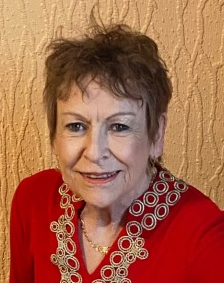 Noreen Keese, 65, of Wappingers Falls and formerly of Cold Spring, died March 22 at her home surrounded by family members.

Along with her mother and her husband of 38 years, Noreen is survived by her daughter, Megan Keese (Adam Clauson) and her grandson, Dennis Ferris. She also is survived by her siblings, Helen Keane (Gerald), Michael Holyoake (Bernadette), Jerry Holyoake (Ann), Bernard Holyoake (Tina), Joseph Holyoake, TJ Holyoake, Mary Crisci (Jim) and Chris Holyoake.

Friends may call on Friday (March 25) from 5 to 8 p.m. at Clinton Funeral Home in Cold Spring. A Mass of Christian Burial will be celebrated on Saturday (March 26) at 11 a.m. at Our Lady of Loretto in Cold Spring, with interment at Cold Spring Cemetery. Memorial donations may be made to the American Cancer Society (cancer.org).