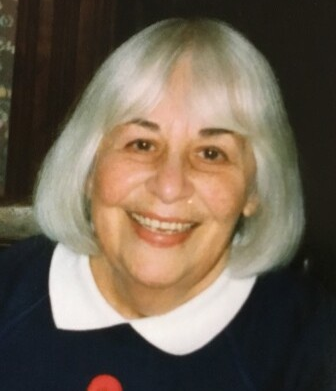 During the 1960s and ’70s, Isabelle owned and operated the Kaleidoscope Dress Shop in Beacon for 10 years. She was an avid painter and a woman ahead of her time, speaking out in her community for what was right and against wrongs, family members said. Isabelle always made a friend with everyone she met and was always there helping others.

Interment will take place at Arlington National Cemetery, where Isabelle will be laid to rest next to her husband. Memorial donations to be made to the Animal Rescue Foundation (arfbeacon.org) or Americares (americares.org). 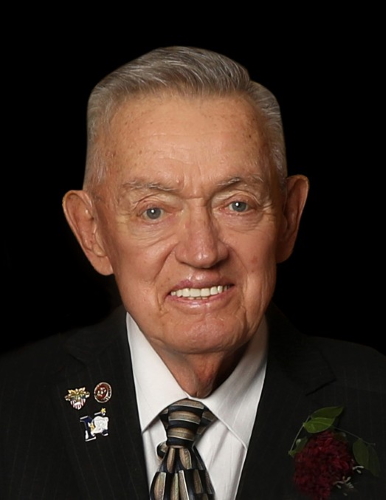 Charles Edward “Charley” McCarthy, 82, of Beacon, died March 29 at home surrounded by family members, including his wife of 61 years, the former Catherine Allen.

Charles was born in Manhattan on Dec. 8, 1939, the son of Edward and Julia (Ryan) McCarthy. Known as “Mack,” he grew up in the Parkchester area of the Bronx, graduating from Manhattan College in 1960 and joining the teaching staff at Riverdale Country School in the Bronx.

At Riverdale he was a physical education teacher and a track, football, baseball and soccer coach. He believed that everyone, regardless of ability, should be encouraged to participate. Among the athletes he coached was the future NFL running back Calvin Hill.

“Coach Mack” transitioned from coaching to working as a recreational therapist for New York State, first for those overcoming drug addiction and later for patients with special needs. For nearly three decades, coached athletes in multiple sports for both the state and national Special Olympics.

After retirement, Charley spent much of his time fishing, watching his beloved Yankees and the Hudson Valley Renegades, and attending the myriad sporting and school activities of his grandchildren, who knew him as “Papa.”

In addition, he is survived by 22 grandchildren and 14 great-grandchildren, and a brother, Gerard McCarthy of Las Vegas.

A Mass of Christian Burial will be celebrated at St. Mary, Mother of the Church in Fishkill at 10 a.m. on April 9, followed by interment at St. Joachim’s Cemetery in Beacon. 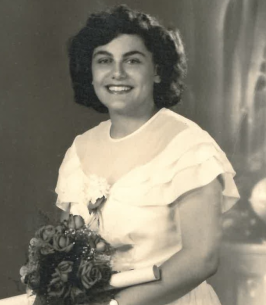 She was born in Beacon on Jan. 26, 1931, the daughter of George and Margaret (Izzi) Verdile. After attending Beacon schools, she graduated from the Krissler Business School. On Oct. 2, 1954, at St. John the Evangelist Church, she married Michael Morgese, who died in 2011. She worked as a medical secretary for Dr. Giampe in Beacon.

Virginia is survived by her daughter, Kristen Beck (John); her daughter-in-law, Sharon Morgese; her grandchildren, Jacquie Ontano, Michael Ontano (Sarah), and Ken Wasnorowicz; and a great-grandson, Mark. Her son, Mark Morgese, died in 2012.

A Mass of Christian Burial was held on April 1 at St. Mary, Mother of the Church in Fishkill, followed by internment at Fishkill Rural Cemetery.

Memorial donations may be made to St. Jude Children’s Research Hospital (stjude.org) or the Slater Chemical Fire Co. (glenhamfire.com). 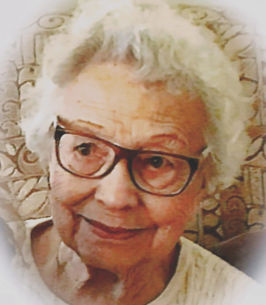 She was born in Hartford, Connecticut, on Feb. 16, 1919, the daughter of Alexander and Martha (Bobrick) Rosmilso. She was a graduate of Beacon High School and a communicant of St. Luke’s Episcopal Church.

Vera enjoyed golfing, gardening and crocheting. She was employed by National Biscuit Co. in Beacon as well as Marathon Battery Corp. in Cold Spring.

A funeral service was held on April 1 at McHoul Funeral Home in Fishkill, followed by interment at St. Luke’s cemetery in Beacon. Memorial donations may be made to St. Andrew & St. Luke Episcopal Church (beacon-episcopal.org/donate) or the Hudson Valley Hospice Foundation (hvhospice.org).