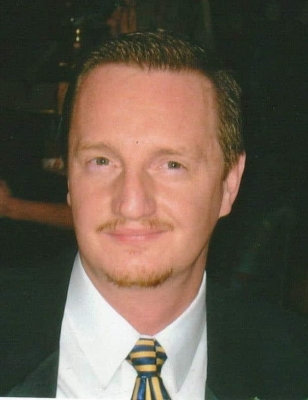 Jim was born in Peekskill on April 14, 1963. He graduated from Cornell University with a degree in genetic biology and later worked as a technical project manager for Astrix Group in New Jersey. He was very involved in his community and was loved and respected by his friends and coworkers, his family said.

He is survived by his mother, Barbara Lape of Red Hook; and his father, Mike Cotter (Susan) of Searsport, Maine. He also is survived by his longtime partner, Sean Hastings of Hartford, Connecticut; his siblings, Tim Cotter (Gail) of Roxbury, Connecticut; Doreen Stone of Red Hook; and Katherine Cotter of Philadelphia; his nephews, Timothy, David and Matthew; and a niece, Shannon.

His family will receive friends on Friday (April 15) from 5 to 8 p.m. at Libby Funeral Home in Beacon, where a service of remembrance will be offered.