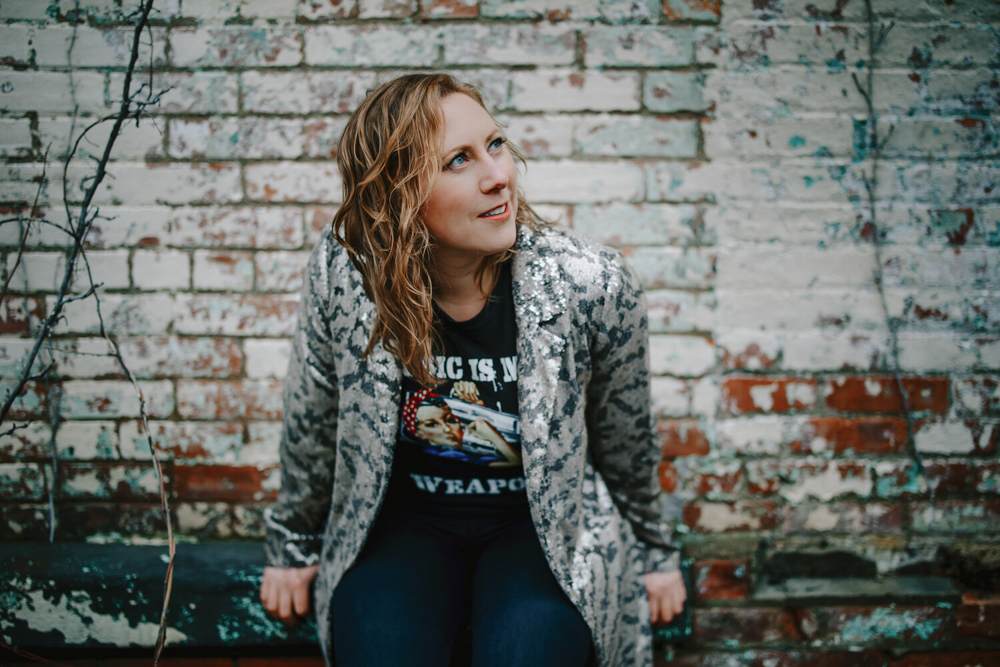 Sara Milonovich and her band Daisycutter are playing The Falcon in Marlboro on April 28.

Beacon musician and her band are back on the road

Most people move “up” to Beacon, but fiddler, songwriter and singer Sara Milonovich moved down, 15 years ago, from the Capital region, not far from where she grew up on a farm 20 miles northwest of Albany.

More broadly, Milonovich considers herself a northeasterner; she called her most recent album Northeast. With COVID’s grip a little less tenacious, she’s about to begin touring. On April 28, she and her band, Daisycutter, will play alt-country songs from the album during a performance at The Falcon in Marlboro. 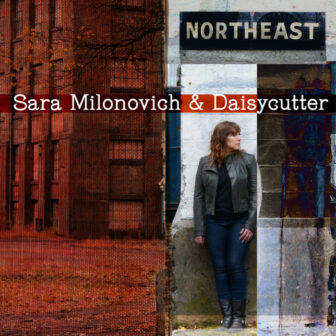 Northeast is Milonovich’s seventh album, if you count the cassette tape she released when she was 12. The songs on Northeast, recorded at Milan Hall Studios in Red Hook, were written before the pandemic and completed, except for the mixing, when the pandemic shutdown began in March 2020.

Seeing the album to completion was important, she says, because of the strong feelings she has for the material. While Americana, country and folk all boast many songs that tell stories of peoples and places, she notes, “so many take place in the South or West. I realized our neck of the woods shares so many of those human experiences and hardships — plus snow! — and I wanted to tell those stories. The songs are rooted in the same place, but the stories are individual.”

Sara Milonovich & Daisycutter has released three albums since 2009 and has performed at venues and festivals throughout the U.S. and Europe.

“We haven’t had much chance to play much in the Hudson Valley, aside from the Towne Crier in July,” Milonovich says. “We’re excited to have the full band at the Falcon, doing new material. There were a lot of people releasing albums and trying to tour again at the same time, so there has been a lot of rescheduling but also some heartfelt support.”

Drawn to the fiddle as a toddler, Milonovich began lessons at age 4. “My mom’s parents were very involved in the local fiddling scene, more as organizers and fans rather than as players,” she says. “They took me to festivals; a lot of immersion was happening.” She also studied classical violin.

“I’m glad I had all that training,” she says. “No matter what style it was, they all appealed to me as ways to express things melodically and emotionally.”

By age 9 she was leading her own band at local functions and parties. She started writing songs in her early teens, first just the music, mostly melodies. 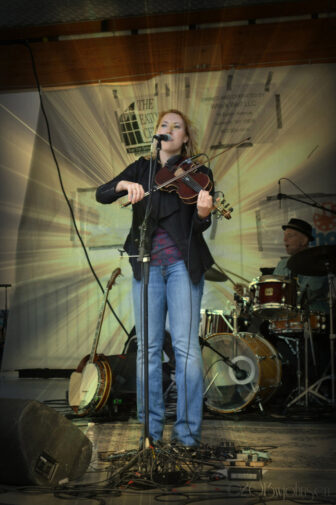 “I took a number of years to develop a musical vocabulary,” she recalls. “As a teen I wrote journalistic, teenager stuff, not refining it until well into my 20s. I was singing harmony in bands; never had a lot of leads. That was good, because it gave me an understanding of what my voice was and, as a byproduct, I was in a bunch of bands with a lot of good singers. I learned so much being backup.”

By age 16, Milonovich had left school to tour with the bluegrass band The McKrells, and she’s been on the road since, sometimes front and center, other times in collaboration with musicians such as Richard Shindell and Pete Seeger, with whom she appeared on his album At 89.

While growing up, she recalls seeing relatively few girls and young women in the music scene. “In the communities I grew up in, it was still a male-dominated thing. That may have been generational, because now if you look you’ll see a lot more parity and representation in traditional music communities.

“Still, I would love to see a future in which you don’t get told: ‘You play pretty good for a girl.’ As our world has gone more digital, the opportunities [to play] that I had are not as present any more. The person-to-person communal thing is something you have to seek out.”

The Falcon is located at 1348 Route 9W in Marlboro; see liveatthefalcon.com. Northeast can be streamed below or purchased at saramilonovich.com.