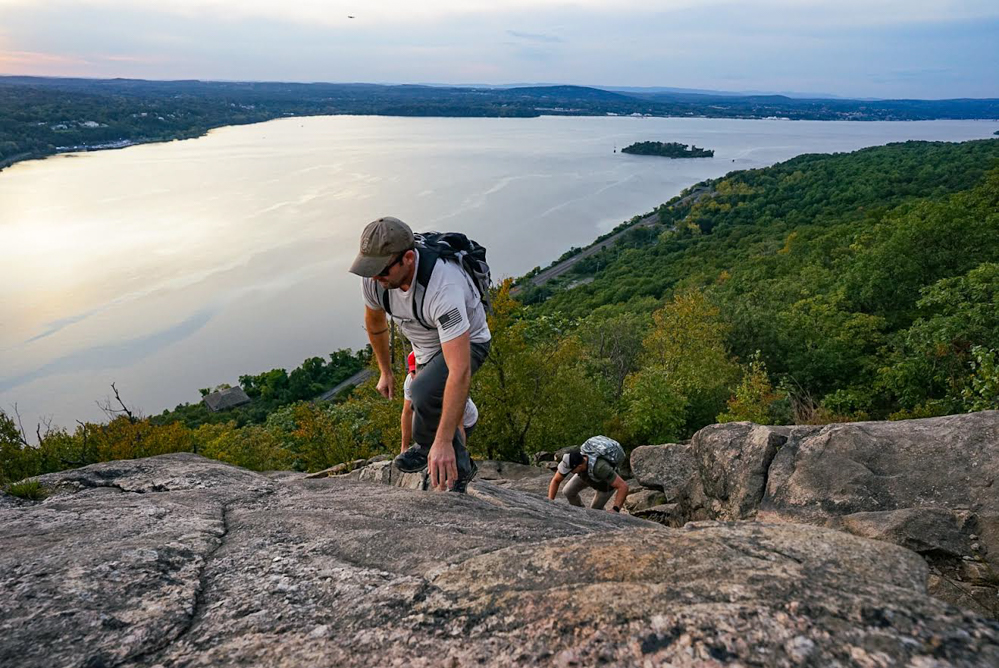 Participants in the Guardian Revival program hike above the Hudson. (Photos provided)

When Alex Othmer joined the U.S. Navy in 2013 after graduating from the Merchant Marine Academy, he got to “see the world,” as promised. 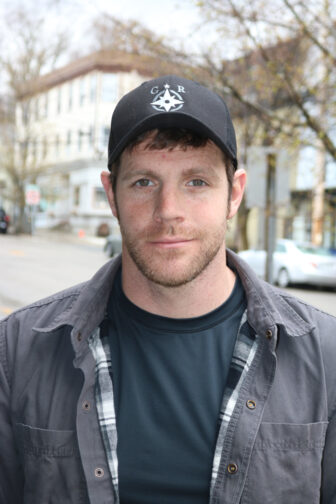 But serving as a part of an elite sea, air and land team, including in combat, took its toll on his psyche. By the time Othmer completed his active duty as a lieutenant in 2019, followed by time in the reserves, he knew things weren’t right.

The SEAL motto, “the only easy day was yesterday,” was proving true.

“When I got out, I saw my mental health decline quickly,” Othmer said. Along with a difficult transition back into civilian life, he was recovering from traumatic brain injuries suffered in the service.

He turned to the U.S. Department of Veterans Affairs for support but said the agency “just gave me a menu of prescription drugs.” He decided he’d have to help himself, so he got a dog and started hiking.

Othmer, who lives in Kent, had many trails to choose from. He said his Belgian Shepherd may have saved him. Even during his darkest days, he had to get out of bed to take care of Chief, “because he couldn’t take care of himself,” Othmer said.

The stakes are high for veterans such as Othmer, who take their own lives at far higher rates than people who have not served in the military.

Once he had his mental health under control, Othmer wanted to help other veterans. In 2019, he founded the nonprofit Guardian Revival with Chris Watkins, who, like Othmer, is a graduate of Carmel High School. Their goal was to supply dogs to veterans and get them on the trails but, soon after, they expanded the definition of “guardians” to include first responders (including dispatchers), as well as former FBI and CIA agents, “who are trained to keep things bottled up inside for their entire careers,” he said.

Guardian Revival, which has nine employees and 30 volunteers, is renovating a space at 413 Main St. in Beacon to serve as its headquarters. The city-owned building is also home to local chapters of the American Legion, Veterans of Foreign Wars, Marine Corps League and the Nam Knights of America. 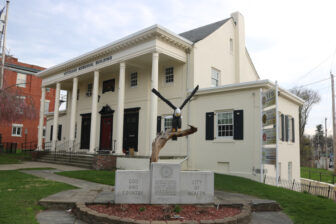 Guardian Revival will soon move its headquarters to the Memorial Building in Beacon.

Guardian Revival delivers three programs at no cost to participants.

Another Summit offers hiking, backpacking and paddling, primarily in the Hudson Valley. “Some people come out on the trails every week,” Othmer said. “You see a noticeable difference in their mood; their sense of purpose and sense of belonging are clear.” The group has organized more than 120 excursions, he said. 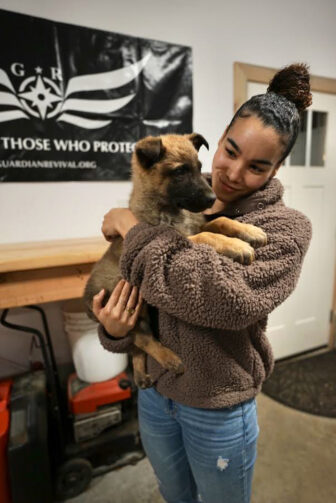 Boots and Paws provides companion and service dogs, including training and equipment. Eighteen participants have received dogs, which Othmer said add stability to a veteran’s life and can be an antidote to post-traumatic stress disorder, depression, anxiety and loneliness. The dogs do everything from retrieving medication to waking their owner from a nightmare.

Rise provides training and equipment for police officers and firefighters. “They’re usually the first on the scene, so trauma medicine is a pillar of the program,” Othmer said. Such training is often not considered essential and trimmed from budgets, he said.

The program also provides assistance in decision-making under pressure: “To pull your gun or not pull your gun; what to say before a suspect gets out of the car; minimizing the possibility of a blow-up.”

Rise has trained more than 450 first responders in Putnam, Dutchess and Westchester counties and contributed more than $85,000 in equipment. In addition, Dutchess County sheriff’s deputies have applied trauma medicine using kits provided by Rise, he said.

Two more initiatives are in the works: an equestrian program and music therapy.

Othmer estimates that while there are 120,000 veterans in the Hudson Valley, only half are registered with Veterans’ Affairs, and even fewer take part in American Legion or VFW programs. Many younger veterans return to civilian life and disappear, he said. The challenge is developing programs that appeal to them. “They’re not going to want to sit around talking,” he said. “They want to go out and do something.”

For more information, or to donate, see guardianrevival.org. If you are a veteran or first responder experiencing distress, the National Suicide Prevention Lifeline is available 24 hours a day at 800-273-8255.