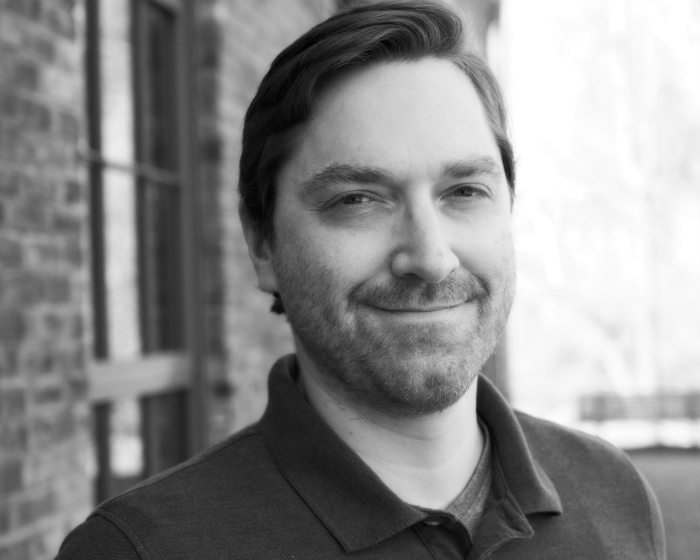 Asher Pacht is the director of environmental programs at Clarkson University, Beacon Institute for Rivers and Estuaries. His responses are excerpted from an interview for the podcast Beaconites.

What is the Beacon Institute?

It was founded in 2006. Initially we focused on real-time monitoring of the Hudson. But as that project sunsetted, Clarkson — which is located in Potsdam, near the Canadian border — said it was interested in the institute for the research that we were doing on aquatic ecosystems. It hired our research team and in 2011 the ecology center became its Hudson Valley campus. We host graduate classes and do K-12 science programs to inspire them to explore the fields of science, technology, engineering and math.

Didn’t you have a storefront on Main Street?

We had two locations — the Water Ecology Center at Dennings Point and a location on Main, which was an environmental gallery. As we rehabbed the factory buildings at Dennings Point, it made more sense to focus our efforts there, so we left Main Street. The city and mayor were happy, because obviously retail spaces are at a premium.

How did you come to the institute?
I grew up in New Hampshire. I met my wife, Fay, who is from New Windsor, in college. While I was finishing at New York University, we moved to Beacon because she was teaching in Newburgh. I started working at the Hudson Highlands Nature Museum in Cornwall. In graduate school I had studied water resources and environmental policy, so when the job came up at the Beacon Institute, I jumped on it. That was 10 years ago.

Did you close during the pandemic?
Yes, but we are now open on weekends with new exhibits on the river’s ecology and history that we’ve been working on for two years. When you’re putting something on the wall that is going to be there for, ideally, 10 years or more, you have to get it exactly right, with a nod to universal design so that the maximum number of people can digest the information most easily. It’s been quite a process. We tried to make it as much as possible about the place where we are on the Hudson River, which is River Mile 60, Beacon Harbor and Dennings Point. We’re near the salt front of the river — people might not be aware that the fresh water that comes from the north meets the salt water from the Atlantic, and the average salt front is near Beacon or Poughkeepsie, depending on the time of year. You can learn all the physical aspects of the river, the food webs, the migrations, the species, the habitats at Dennings Point and how they all interconnect.

In terms of habitats at Dennings Point, I have seen bald eagles and snakes, including one that I think was constricting a cottontail rabbit. Do you see that sort of thing at work?

Oh yes. Everything eats the rabbits. They’re popular with most of the predators — bobcats, eagles, hawks, coyotes, foxes. It’s a good thing they breed a lot.