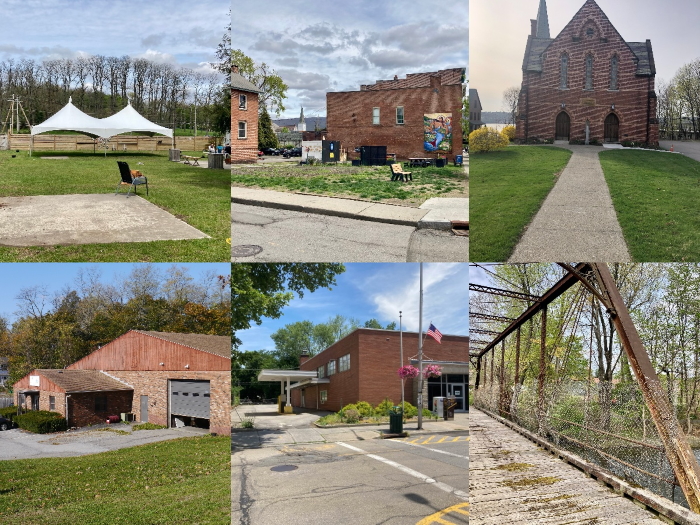 Updates on development (and recreation) in the city

There’s been a modest uptick in projects before the Beacon Planning Board in recent months. Here are updates on several that are pending. 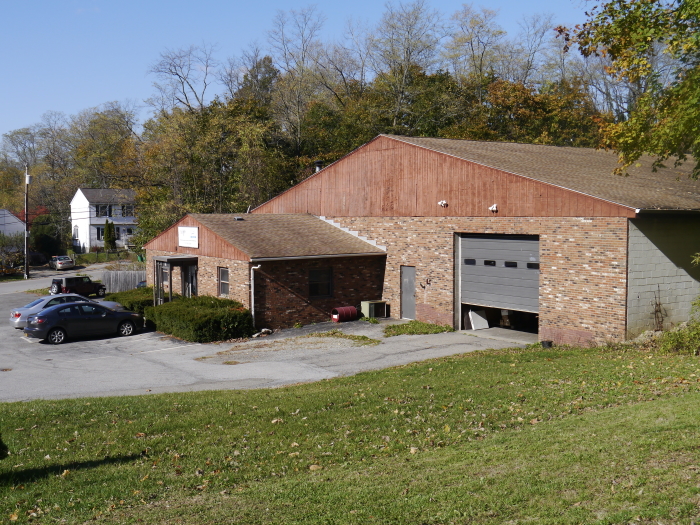 Number of units: 62
Status: The Planning Board will hold a public hearing on the environmental impacts of the four-story project, at the corner of West Main and Bank streets, at its Tuesday (May 10) meeting.

Number of units: 40
Status: This Conklin Street project has been on and off Planning Board agendas since 2019. Access to the site has been an issue, but materials submitted to the board indicate that the developer plans to work with the new owners of a Townsend Street subdivision to establish access via Townsend. The developer has also reduced the footprint from 43 townhouses to 40 and will increase wetland mitigation efforts to address environmental concerns at the site. A public hearing on the environmental impacts of the proposal will continue at the Planning Board’s May 10 meeting. 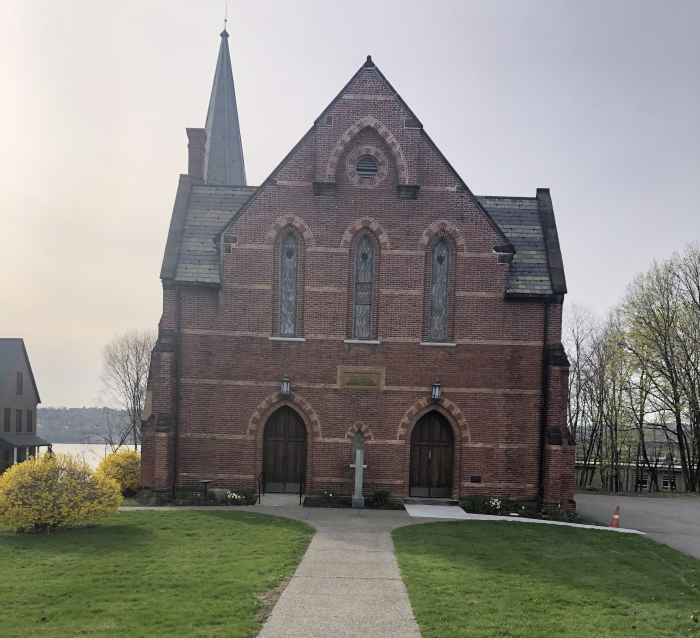 Number of units: N/A
Status: Plans call for converting the former Reformed Church of Beacon into a 350-person-capacity event space with restaurant and bar. Developers appeared before the Zoning Board of Appeals last month seeking a waiver for 104 of 136 required off-street parking spaces. Project officials have said they expect to make up the shortfall through a combination of nearby public lots, street parking and the Metro-North station. The applicant plans to have attendants on duty during events to ensure attendees don’t cross Wolcott (Route 9D) except at designated crosswalks. 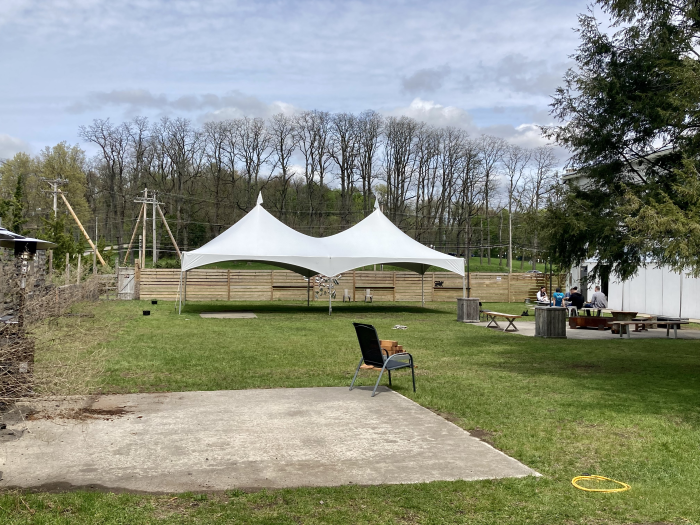 Number of units: N/A
Status: The property owner is seeking a special-use permit to create an indoor/outdoor event space. A portion of the existing workshop building would be used for performances for up to 99 people, with the adjacent lawn (not the front lawn that faces Route 52) used as an exterior venue for concerts, weddings, rehearsal dinners or artisan markets. 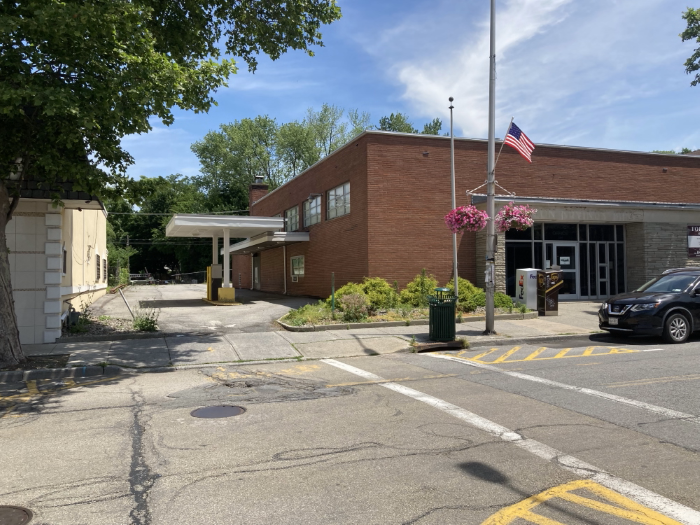 Number of units: 20
Status: The Planning Board approved this three-story mixed-use proposal last month. Initially proposed as a four-story building, it was downsized and will now replace the former Citizens Bank with retail on the ground floor and a total of 20 apartments on the second and third floors. 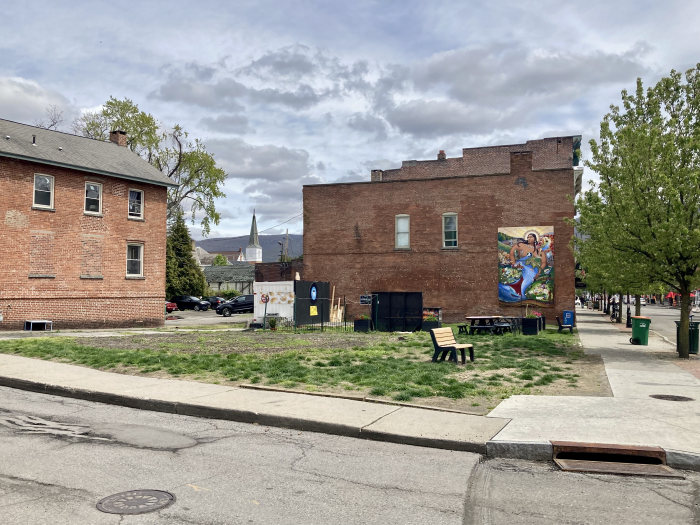 Number of units: 18
Status: First submitted to the Planning Board as a four-story building in 2019, the developer now proposes a three-story building at the corner of Main and Cross streets. It would include retail on the street level and 18 apartments for seniors, half of them below-market-rate, on the two top floors. The building will be constructed using energy-efficient “passive” design standards, including a green roof.

172 Main St. will retain its facade and be integrated into the new building, while 4 Cross St. will be demolished and replaced with new construction. A publicly accessible “plaza” at the corner of Main and Cross will remain. The applicant has planned parking behind the building, in a lot at 10 Cross St. and in a public parking lot at 152 Main St., but city consultants have asked for more information about the other uses that rely on the Cross Street and municipal parking lots. 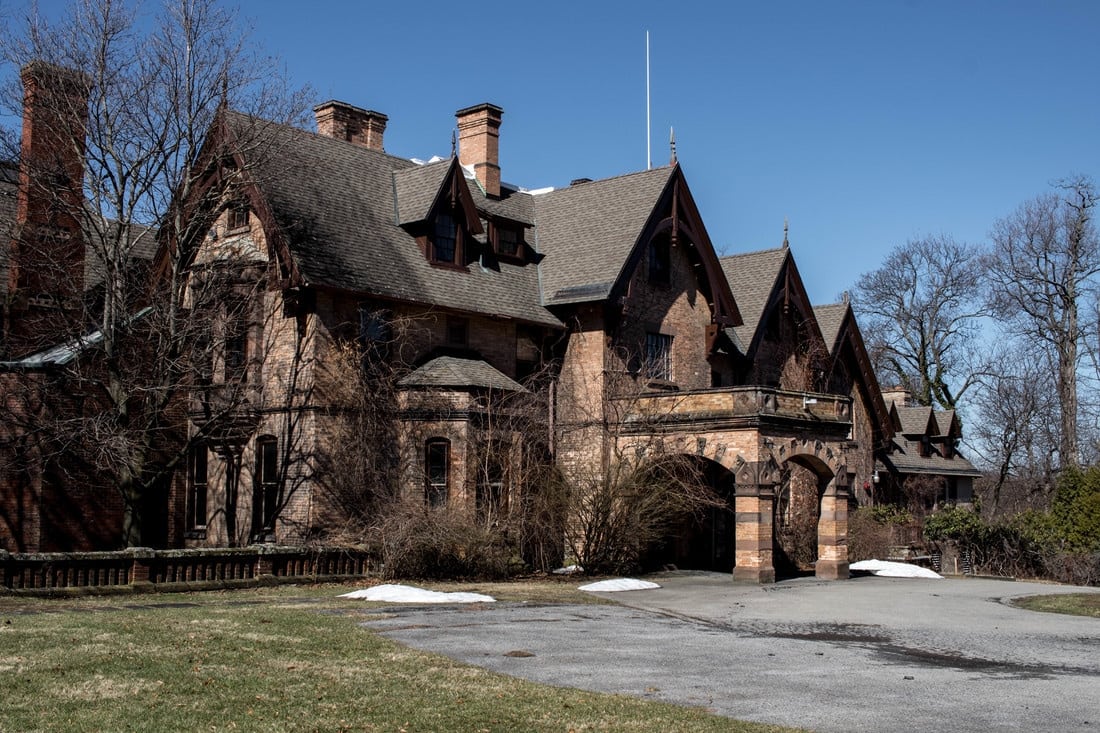 Number of units: N/A
Status: Developers plan to restore the historic Tioronda Estate, the home of the former Craig House psychiatric facility, as an inn and spa, with a restaurant; “estate-caliber gardens,” according to materials submitted to the Planning Board; and cottage rentals. The Craig House mansion, built in 1859, will be renovated with “core hotel facilities” and four hotel rooms. An addition to the mansion will include eight more rooms, while a new, four-story spa building will feature 63 more. The spa will replace a 1978 accessory building, which will be demolished.

Future phases will see resort cottages constructed, along with a “micro-farm” and the restoration of the Tioronda School. The project proposes 272 parking spaces near the hotel, spa and restaurant. 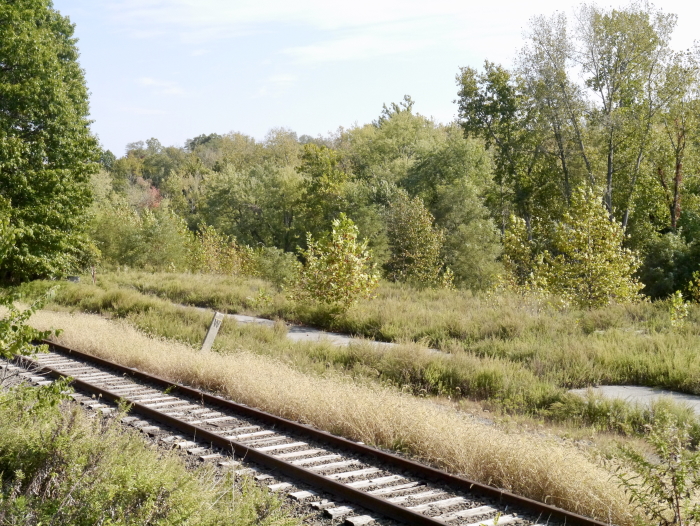 Number of units: 64, plus 25,400 square feet of commercial space
Status: The Planning Board approved the project in 2020, and the Zoning Board of Appeals held public hearings last year on the developer’s request to build residential buildings before the commercial component. The developer said he was having difficulty securing a loan for the commercial building without having a tenant in place, but tenants had been reluctant to commit to the space due to the uncertain timing of its construction, because of supply-chain shortages.

ZBA members expressed concern that the commercial building would never be constructed if the variance was approved, while residents said the developer seemed to be looking for a loophole in the city’s zoning, which requires a commercial component for projects in the Fishkill Creek area. The hearing was adjourned in August and the developer has not returned to the ZBA. 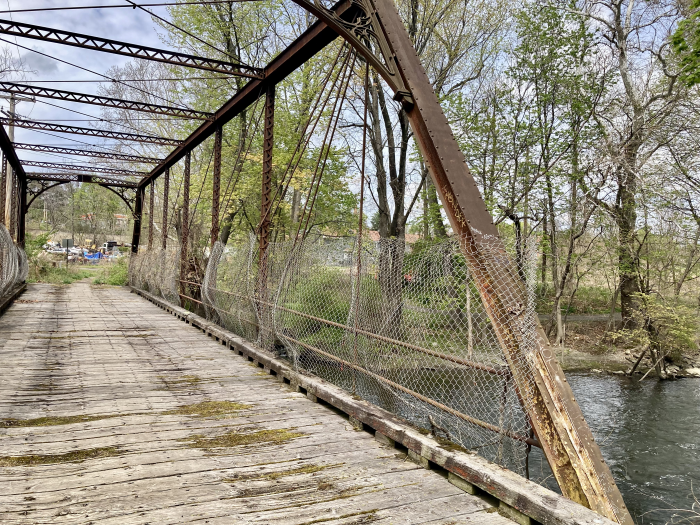 Status: The trail is slated to receive $50,000 in state funding for stabilization and remediation of the Bridge Street bridge, which would create what organizers call a critical pedestrian link between neighborhoods on the east and west sides of Fishkill Creek, and allow access to planned and existing segments of the trail on the east side, and to existing trail networks and passive areas of the Hudson Highlands State Park Preserve and Hiddenbrooke preserve.

Organizers recently received plans describing the trail’s route over the remaining parcels between The Roundhouse and the Bridge Street bridge — parcels which represent a large gap in the greenway, and from which easements will be needed. Construction at 23-28 Creek Drive — the city’s former Department of Public Works facility — is nearing completion, and will include a greenway segment which will be open to the public.