Will resign seat in Congress

The Rhinebeck resident represents the 19th Congressional District. He will succeed Brian Benjamin, who resigned after being arrested on federal corruption charges. 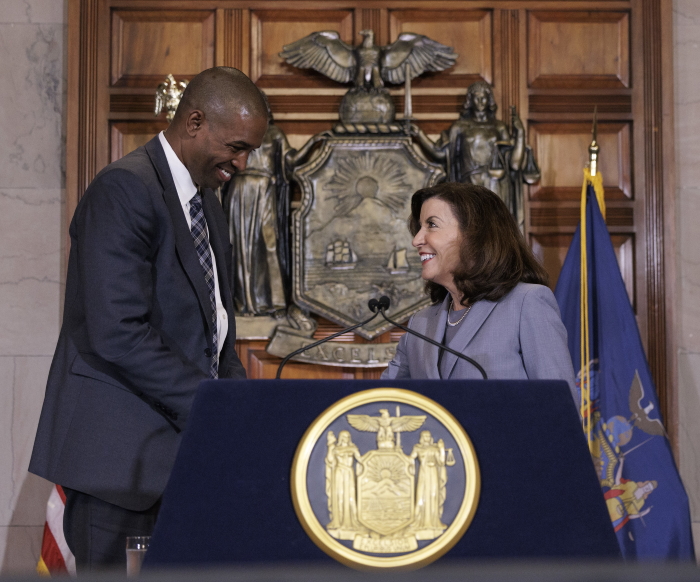 Delgado was elected in 2018 and re-elected in 2020. He was being challenged this year by Marc Molinaro, a Republican who is the Dutchess County executive. In a statement, Molinaro asserted that Delgado accepted the state job because “he knows he would lose in November.”

Democrats moved quickly to get Delgado on the gubernatorial primary ballot for June 28, where he will face two opponents. Hochul could call a special election for the remaining months of his House term.