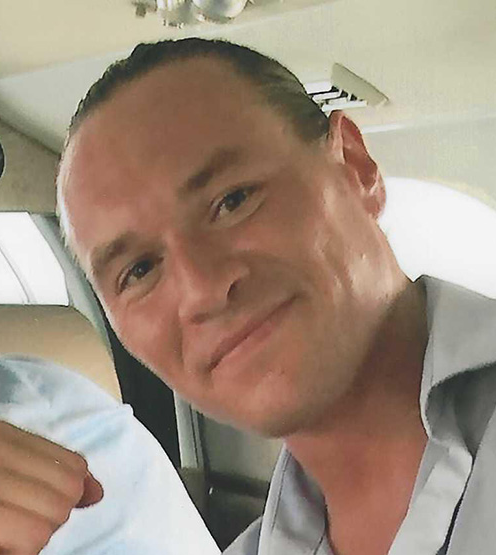 Only politicians know as many people as Terrance did, his family. He was dubbed “the mayor” by friends in New York because of his gregarious nature and his ability to remember people’s names and stories. In turn, most people remembered him, even from chance encounters. He quickly became such a “mayor” among friends in Naples, where he had lived the past few years.

Unlike many politicians, Terrance genuinely connected with nearly everyone he met who would find that he was the most loyal of friends, willing to do whatever it took to help, his family said. Among his passions, he was a warrior against injustice to people and animals.

Handsome, with a 6-foot-6-inch athletic build and booming voice, Terrance was hard to forget. His heritage was Russian and he was proudly Irish. He sometimes referred to himself as a gentle giant.

Along with his parents, he is survived by his brothers, Wilcox Snellings and Jason Kamprowski. Memorial donations may be made to the 24 Hour Club of Naples, 1509 Pine Ridge Road, Naples, FL 34109. A memorial service will be held in Garrison in June.

He was born May 22, 1938, on Staten Island, the son of Gustav and Sheila (Wilson) Nelson, and attended high school there. In 1959, he married Carmella Venturini and in 1963 the couple moved to Rockland County. They separated in 1983. In 1986, Joe married Patty Cronk; they enjoyed travel and visited France, Italy, Alaska and San Diego.

After being honorably discharged in 1985 due to a medical condition, he began working for the state as an Armory superintendent, managing several properties in the Mid-Hudson Valley until his retirement in 2004.

Joe also worked a variety of side jobs over the years, including in roofing, landscaping, plumbing and electrical work. He was a jack-of-all-trades.

His family said that was nothing that brought a smile to Joe’s face like a table full of delicious food from Patty’s kitchen, a bottle of single-malt 12-year-old Scotch and a house full of friends and his big, blended family.

Along with his wife, Joe is survived by his children, Sandra Winkler (Wayne) of Stony Point and Joseph Nelson (Joan) of Apex, North Carolina; his stepchildren, Eddie Cronk (Cindy) of Fairport and Eric Cronk of West Jefferson, Ohio.

A memorial service was held May 5 at Clinton Funeral Home in Cold Spring. Memorial donations may be made to St. Jude’s Children’s Hospital (stjude.org). 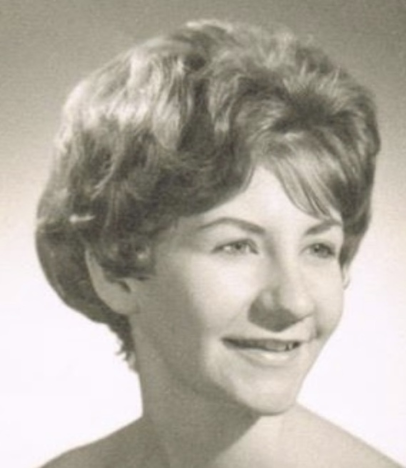 Mary E. Scarola, 80, of Clermont, Florida, and formerly of Cold Spring, died May 2 at her home.

She was born Dec. 31, 1941, in Brooklyn, the daughter of Joseph and Mary (Doran) Taylor. She graduated from St. Francis Xavier Academy High School in 1957 and Saint Catherine Hospital School of Nursing in 1962 before earning a bachelor’s and master’s degree at Pace University.

She was a registered nurse from 1962 until her death, working for Butterfield Hospital in Cold Spring, the Centers for Disease Control and Prevention in New York City during the AIDS crisis and at the Montrose VA Medical Center until she retired to Florida with her husband, Salvatore. He died in 2013.

A Mass of Christian Burial was celebrated on May 6 at Our Lady of Loretto in Cold Spring, with interment planned at Cold Spring Cemetery.