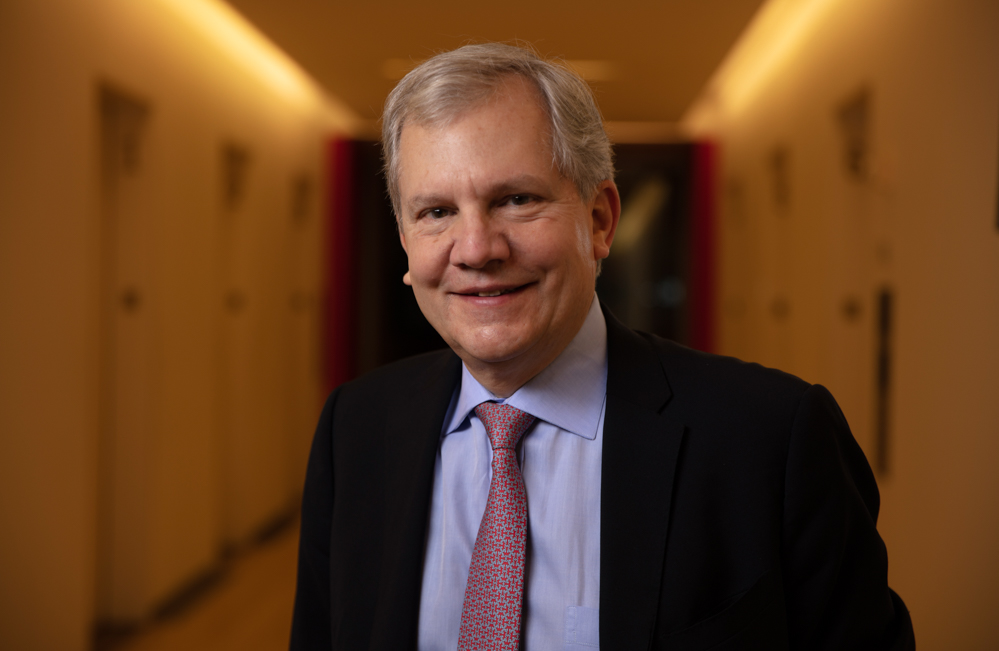 Arthur Sulzberger Jr. was the publisher of The New York Times from 1992 to 2018. On Friday (May 20), he will be honored by Garrison’s Desmond-Fish Public Library during its annual awards dinner at the Bear Mountain Inn.

When democracy is under attack, does the press have to change how it operates?

No. We have to stand up and be strong, and being strong means we have to stick to our standards. This is a challenging time for this country, we all know that, but the history of the United States is full of times when the country splits apart and comes back together. I have great faith that we will be coming back together. But let’s not be blind to the fact that there are strong voices out there knowingly spouting lies.

Steve Bannon, who advised President Trump, famously said in 2016 that the Democrats aren’t the enemy, the media is the enemy, and the way you defeat the media is to flood the zone with shit. We’ve seen a lot of zone flooding. How should the press react?

When someone important, like the president of the United States, says something that is a lie, we have to have the courage to call it a lie. We all make mistakes, so there are times we’ll say things that are wrong. But those aren’t lies — they’re mistakes. You have to hope that over time, the institutions in this country will come together around truth.

In journalism, we say sunlight is the best disinfectant. There’s also the idea of the oxygen of amplification, for certain things you don’t want to give attention to. How do you walk that line?

That’s a very good question. I don’t have a good answer, but if something is getting out into the echo chamber so strongly that millions of people are believing it, you have to stand up. If it’s just some small bit of nonsense that has no following, you let it go. Obviously, in this era, with how quickly information gets out, that’s a harder call to make.

The Times recently said it’s going to encourage its reporters to not use Twitter as much. Good call?

Yes, good! That was decided before the news about Twitter changing hands [to Elon Musk]. It’s made it increasingly hard to keep that balance between news and opinion. Our journalists have to always maintain that balance. And it’s an increasingly poisonous echo chamber. That doesn’t mean we aren’t going to be using Twitter. It just means we have to put greater thought into what is being tweeted when and how.

In terms of restoring faith in institutions and reaching people who are in the throes of disinformation, what can local news outlets do that aren’t an option to larger institutions such as The Times?

This is where my greatest concern comes up — not so much for the future of The New York Times but for the future of local press. The key is boots on the ground. That means people covering town halls, people who are out there who are connected to the community in a way that allows them to know what the community is feeling and worrying about, whether it’s real estate prices, the nature of the school system at the moment or local elections, and being there to allow the conversation to be had in a thoughtful way.