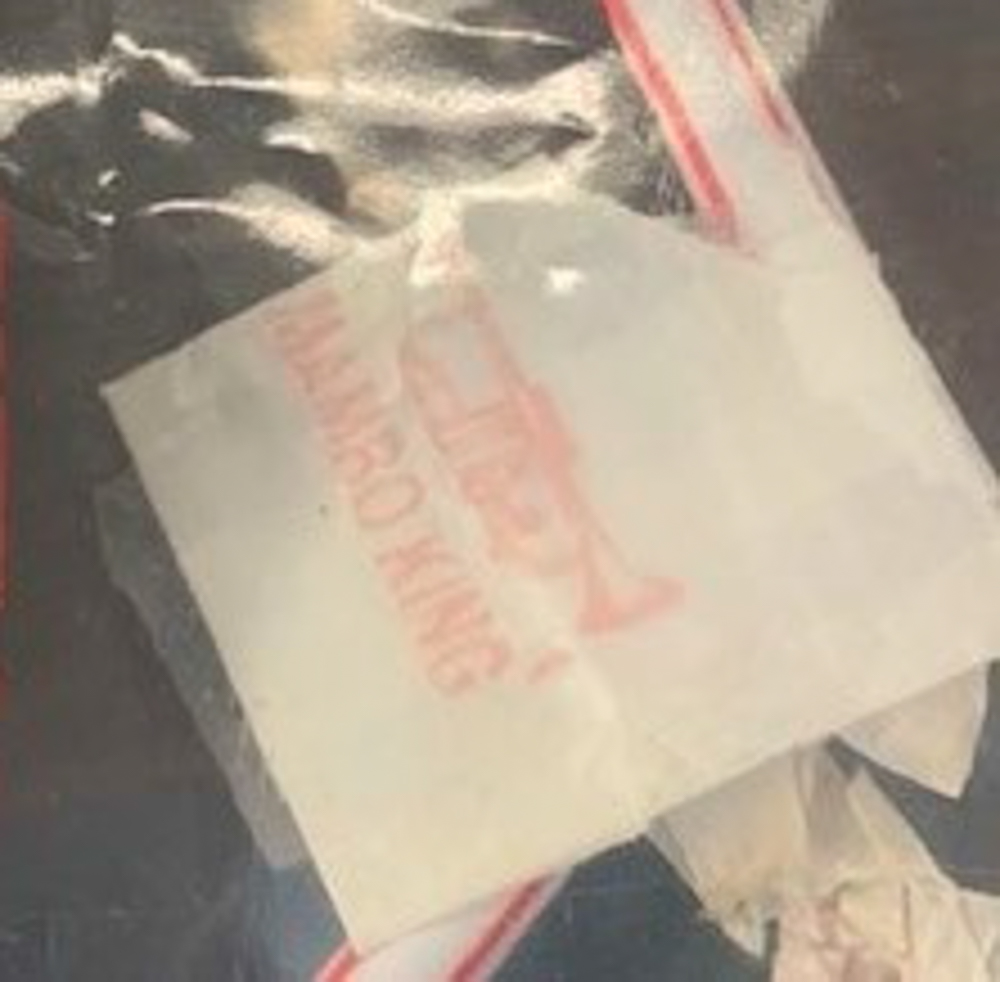 Victim No. 2 left behind a baggie and a nickname.

Paramedics responding to a Carmel woman’s home at 1:40 p.m. on Feb. 12, 2020, found her daughter dying from a drug overdose in a bedroom. Nineteen minutes later, they pronounced her dead, one more casualty of heroin mixed with fentanyl.

Breanne Smith, the prosecutor who heads the narcotics bureau at the Putnam County District Attorney’s Office, said she asks police officers to treat even non-fatal overdoses as crime scenes and created a checklist of items to gather as evidence, including witness statements, drug paraphernalia, photographs and links to social media accounts.

That evidence was part of a puzzle that came together on March 31, when the U.S. Attorney’s Office for the Southern District of New York announced that it had charged a Poughkeepsie man, Allen “Ace” Peloquin, with selling the fentanyl-laced heroin used in the overdose deaths of the Carmel woman and three other people: a man and woman in Poughkeepsie and a man in Poughquag.

The indictment is unusual in that police were able to make a connection between drugs recovered at the scene of overdoses and their alleged supplier. It details an investigation aided by witness statements, Facebook and text messages, undercover purchases and video surveillance from a Poughquag motel where Peloquin is alleged to have stayed and one of the victims died.

The investigation’s details highlight something else: the myriad challenges detectives and prosecutors face in catching dealers who sell narcotics mixed with fentanyl, a synthetic, low-cost painkiller that is 100 times more potent than morphine and an impetus for the spike in overdose fatalities.

Last year, for the second in a row, the U.S. set a record for overdose deaths, according to provisional data from the federal Centers for Disease Control and Prevention.

Smith said she has encountered families who get involved early following an overdose death, even questioning people themselves who may have information. But friends and family of overdose victims are often reluctant to give information to investigators, or are unaware of whom the victim spent time with or where he or she hung out, she said.

In addition, the physical evidence detailed in the Peloquin indictment is absent in far too many investigations into overdose deaths, she said, often because people with the victim have cleaned up the scene before first responders arrive. There are cases where “the information is so thin, you have nowhere else to go,” she said.

The four deaths that prosecutors allege were caused by Peloquin’s drugs all occurred between January and May 2020, a year when overdose fatalities reached a then-record-high of 93,000, according to data released in 2021 by the CDC. That record was eclipsed in 2021, with nearly 104,000 reported deaths, said the CDC.

The state’s most recent opioid report, released last year, identified fentanyl as the primary driver of significant increases in both opioid and cocaine overdose deaths between 2010 and 2019.

The Carmel woman was one of 17 people in Putnam County who died from an opioid overdose in 2020, five more than in 2019. Another 103 deaths occurred in Dutchess County, compared to 64 a year earlier, according to state data.

They include a female who prosecutors say died on Jan. 2, 2020, in a room at the same motel in Poughquag where Peloquin stayed; another female who died on May 4, 2020, in a room at a Poughkeepsie hotel; and a male who overdosed in his mother’s apartment on May 7, 2020, and died in a hospital three days later.

By the time of the two May deaths, according to court documents, Peloquin had changed his brand to “Dope Dick,” and police officers found glassine envelopes stamped with that name in red ink at both scenes.

The branded envelopes proved crucial in the Peloquin investigation, a fact not lost on dealers, said Smith.

“I’ve not been seeing as many stamps as I did last year,” the prosecutor said. “It’s like a cat-and-mouse game with the people who sell these drugs.”

Investigators in the Peloquin case also relied on Facebook and phone messages. The indictment details a series of Facebook exchanges between the Carmel woman and Peloquin starting in October 2019. According to the indictment, in the final message, sent at 11:37 p.m. on Feb. 11, the day before she died, the woman asked Peloquin: “Did u still wanna hang out tonight?”

Investigators were able to access telephones and social media accounts in the other three overdose cases, according to court documents. That information is often unavailable in overdose cases, said Smith.

“Either there’s no phone or nobody knows the access code to get into the phone,” she said.

Peloquin was charged under federal law, which makes selling controlled substances that result “in death or serious bodily injury” punishable by a sentence of 20 years to life in prison. New York does not have a crime specific to cases in which a dealer sells drugs that cause an overdose death.

“Short of getting in that person’s head, one way to prove that is by identifying other overdoses that person has caused,” she said.

New York’s Health Department releases quarterly reports on overdoses and treatment admissions at the state and county levels. The most recent report, issued last month, shows 65 overdose fatalities in Dutchess County through September 2021, and 10 for Putnam.

Smith said she was notified of an overdose death that occurred last month.

“I don’t care if I have to spend every minute on an investigation just to turn it over for somebody else to prosecute,” said Smith. “I want to see justice be done.”