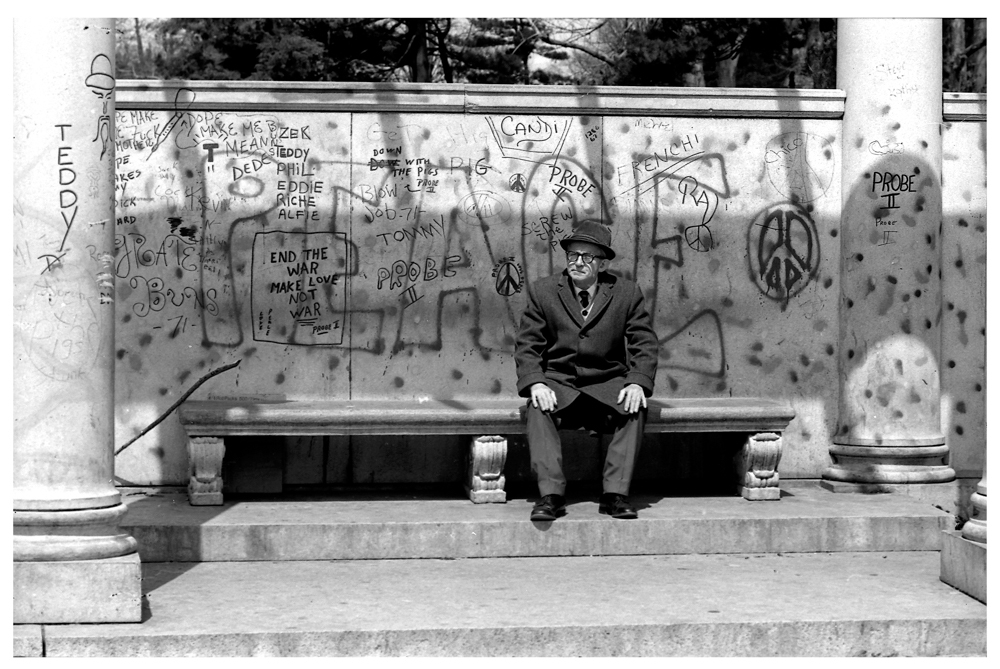 Born in Brooklyn in 1918, son of immigrant Jews from Romania, Alfred Schwartz was a dentist who developed an interest in photography early in life. 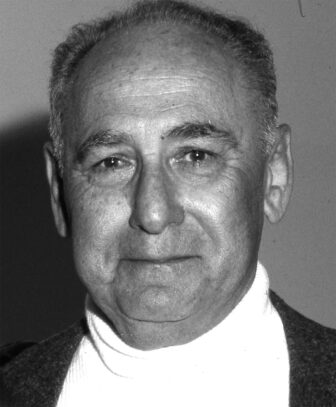 Accompanied by his Leica, and sometimes by his daughter, Nancy Baker, Schwartz would scout areas that might yield visual treasures.

“Even today, when I look through his work, I always discover places in New York that I recognize but which have transformed of late into highly prized and gentrified neighborhoods,” says Baker, who lives in Brooklyn and is also a photographer.

Twenty of Schwartz’s silver gelatin prints, taken between 1950 and his death in 1994, are on display at the Garrison Art Center through June 12 for a show called No Parity. Schwartz usually shot in black and white on 35mm but also used a 4-by-5-inch Linhof that provided a broader range of tones. 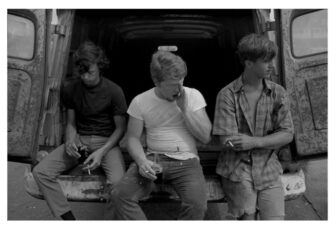 “He had a darkroom wherever he lived,” says Baker. “I watched him; he liked to print them dark with cloudy skies.”

She says that her father “largely avoided promoting his own work”; it was she who brought his work to the art center, proposing a show.

“My father was very progressive and his work was informed by this,” she says. “He had an extraordinary ability to relate to his subjects. He also had a dedication and love for the New York area,” particularly its urban architecture, commercial signage and inhabitants.

“He was the kind of intrepid adventurer who was always on the lookout for the sublime underbelly,” she says. “He had a deep affinity for all people of the world. He coupled this with great technical skill, and he was methodical about cataloging his images. Every photo had the year, film roll and printing instructions.

“Later in life, his directive was in minimal landscapes, and of his beloved Long Island Sound. The context of the North Fork of Long Island, expanded his vision to nature, brutal and peaceful. His final photograph was of the sea meeting the sky.”

Kate Cahill, the art center’s exhibition coordinator, says the images on display “capture the down-and-dirty, gritty side of the Mad Men era. They are technically fabulous but not slick, capturing a moment between subject and shooter. The urban visuals are more ‘folksy’ — the people are less composed than the Instagram versions we are overloaded with.”

The Garrison Art Center is located at 23 Garrison’s Landing. A series of works by Carla Rae Johnson, “From the Séance,” is also on exhibit. The gallery is open from 10 a.m. to 5 p.m. daily except Monday. See garrisonartcenter.org.