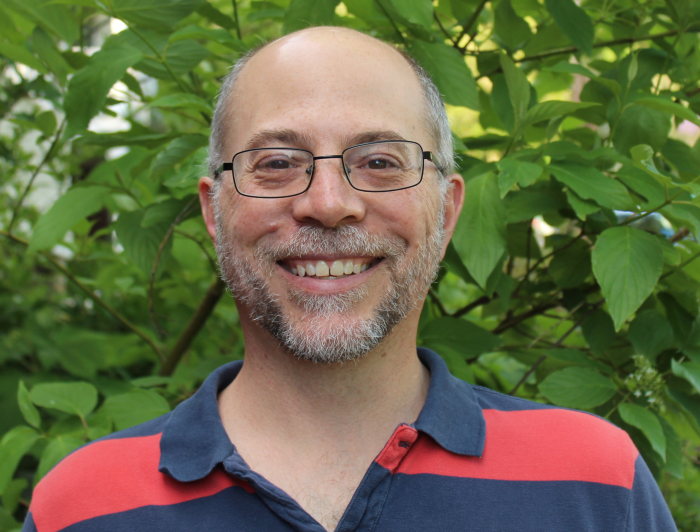 Carl Bon Tempo, who lives in Cold Spring, is a history professor at SUNY Albany. He is the author, with Hasia Diner, of Immigration: An American History, which Yale University Press will release on May 31.

Was it a free-for-all when Europeans began arriving during the colonial period?

In comparison to the 20th and 21st centuries, it was easier to come. But we have this myth that it was wide-open. Controls were enacted by local and state governments to encourage or discourage certain kinds of newcomers. One of the things they worried about was paupers sapping the community of resources.

When did the federal government step in?

After a lot of Chinese immigrants came in the 1870s and early 1880s to help build the railroads in the West and set up thriving communities, especially in California, there was pushback largely led by the white working class. It was based on two fears: that these folks are taking our jobs, and that these folks are not like us. This resulted in federal legislation in 1882 [the Chinese Exclusion Act] and in 1892 [the Geary Act] that restricted Chinese laborers coming into the U.S. It eventually led, by 1917, to the Asiatic Barred Zone, which banned immigration from a wide swath of Asia.

The National Origins Quota Immigration System, which ranked European nationalities on the basis of who lawmakers thought could best contribute. The thinking was that all of the Italians, Sicilians, Poles, Hungarians and Russians who started coming in large numbers after the 1880s wouldn’t make for good Americans. The Hungarians got an annual quota of 800 visas. The Italians and Poles each got a couple of thousand, whereas the British get 65,000 and the Germans 35,000. Incredibly, these laws were on the books until 1965.

How did immigration change after that?

By the late 20th century, the countries sending the most immigrants to the U.S. were Mexico, China, India and the Philippines. Then you got the rise in unauthorized immigrants. Those factors changed how we talk about immigration.

Your book highlights stories as disparate as a Swedish man who came to the U.S. in 1887 and founded the Nordstrom department store to a Sudanese woman who arrived in 2000 and worked at a pork factory in South Dakota. Why are these stories important?
One of the joys of doing this book was reading the stories of folks who have come, time and again, and crafted — sometimes with great difficulty — new lives in the U.S. Sometimes we miss sight of those connections between very different people who are maybe not so different. They’re willing to work hard and do jobs that many people don’t want and to sacrifice for their families and their communities. That ties them together, and hopefully, it ties them to the best of what the country can offer and the best of what we can be.