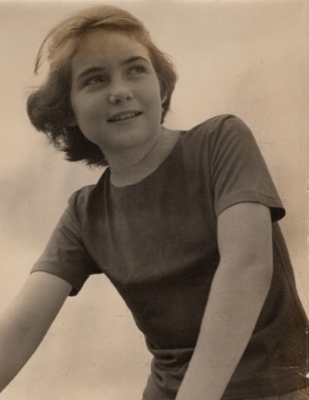 She leaves behind the legacy of a more environmentally educated people, her family said, having dedicated many years of her life to this cause of a cleaner Hudson River, parks and festivals along that river and a world more educated toward sustaining itself.

She is survived by her sons, Lance, Daniel and Sean; and her grandson, Jacob.

As a memorial, please make the extra effort to recycle when you can. The family is planning a celebration of her life.

Dhalia R. “Dodi” Havens, 55, died of cancer on May 17, surrounded by members of her family.

She was born Feb. 3, 1967, in New York City, the daughter of Nancy and Richard Havens. Before she moved to Beacon, she was an active and influential member of the Greenwich Village community.

Dhalia earned an associate’s degree, with honors, in business and worked as a travel agent for 25 years.

She is survived by her mother; her children, Mario and Amanda; her grandson, Ja’kai; and a nephew, Nelson, and niece, Jessica. 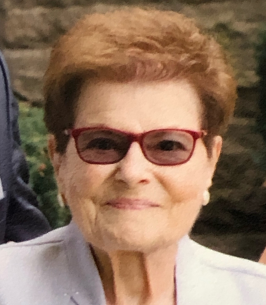 Lorraine Koscal, a lifelong resident of Beacon, died May 10 at ArchCare at Ferncliff Nursing Home and Rehabilitation Center in Rhinebeck.

She was born in Cold Spring, the daughter of Salvatore and Eleanora (Chiarella) Scalzo. On Jan. 25, 1948, she married John Koscal, who died in 2019.

Lorraine is survived by her children, Lynn Golde (John), Glenn Koscal and Tom Koscal (Lisa); two grandchildren and a great-granddaughter. Her four siblings died before her.

A Mass of Christian Burial will be held on Saturday (May 21) at 11 a.m. at St. John the Evangelist Church in Beacon, followed by interment at Cedar Hill Cemetery in Newburgh. 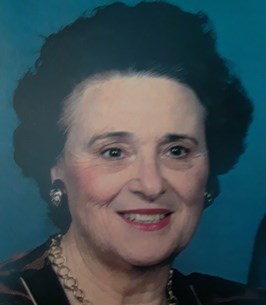 Dolores Angela Gamba Sabol, 94, died May 17 in Tupelo, Mississippi, where she had been living at an assisted-living facility.

Dolores was one of triplets born in her parents’ farmhouse in Wiccopee on May 23, 1927. She graduated from Wappingers Falls High School. On Oct. 26, 1946, she married Richard Sabol. He died in 2008.

After raising her two children, she worked for 15 years as a prison guard at the Matteawan State Hospital in Beacon.

Dolores was an active member of the Beacon Baptist Church, where she taught Sunday school and served as a deacon. Her favorite hymns were: “The King is Coming”; “Love Divine, All Loves Excelling”; “Precious Lord, Take My Hand”; and “He Lives.”

She loved to travel with her husband, Richard, and they visited Hawaii, Israel, Greece, Peru, Costa Rica, among other places. Dolores sewed anything, from preemie baby clothes and ragdolls to girls’ dresses and her own clothes.

She is survived by her daughter, Jean Hastings (David) of Roswell; her grandsons, David and Jonathan Hastings, of Tupelo; and a sister, Lorraine Gamba Seitz of Cummings, Georgia.

Along with her husband, Dolores was preceded in death by her son, David; her brother, Sgt. Eugene Gamba; her triplet brother, Bernie Gamba of Wiccopee; and her triplet sister, who died as an infant.

Interment will take place at Shenandoah Cemetery in New York. Memorial donations may be made to a ministry of choice.