Stephen Clair, the founder of the Beacon Music Factory, is releasing a new album, his ninth, today (May 20). He’ll be celebrating on Thursday (May 26), with a show at The Falcon in Marlboro. 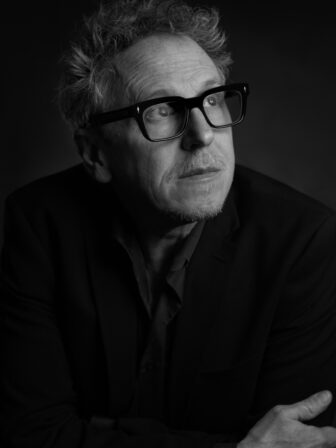 To The Trees embodies a departure for Clair, who until now had crafted songs in more of a rock Americana vein. This collection is more intimate and pared down, reflecting, he says, life in a pandemic and watching his children navigate their teens.

“Early on, in April 2020, I was already feeling as though we had been in it for so long,” he recalls. “I started to blame the pandemic for anything that didn’t feel as right as I wish it could be, such as my kids in their rooms for a whole school year.

“Even more than that, the period felt about change and observing and grappling with that change: Watching my kids grow up, no longer needing us in the ways they once did — all that stuff about that no matter how cool you think you are, you’re never cool for them.

“It’s about letting them have the experience they’re having in this world we’ve bestowed on them,” he adds. “It’s also about the layers of our culture. Why do we have to keep learning, generation after generation, about accepting change? How getting on the bus is the best alternative, although sometimes it’s not easy.

“There was a feeling throughout the pandemic of being drawn to small, domestic scenarios. We couldn’t escape that. That fed a lot of what I was allowing myself to put in those songs. I think maybe all along all I wanted was all that time.”

Unlike many artists, Clair says the shutdown did not lead to creative inertia. Instead, “the pandemic made me prolific,” he says. “I shrugged my shoulders and went into an empty Beacon Music Factory most days to work on songs. I’ve become more and more jazzed by songwriting. It’s been amazing and miraculous to be so engaged with it.”

The dynamic extended to the recording sessions. A year ago, right before recording the album, Clair went to The Building, a studio run by Lee Falco, to record songs with an ensemble in a large room. 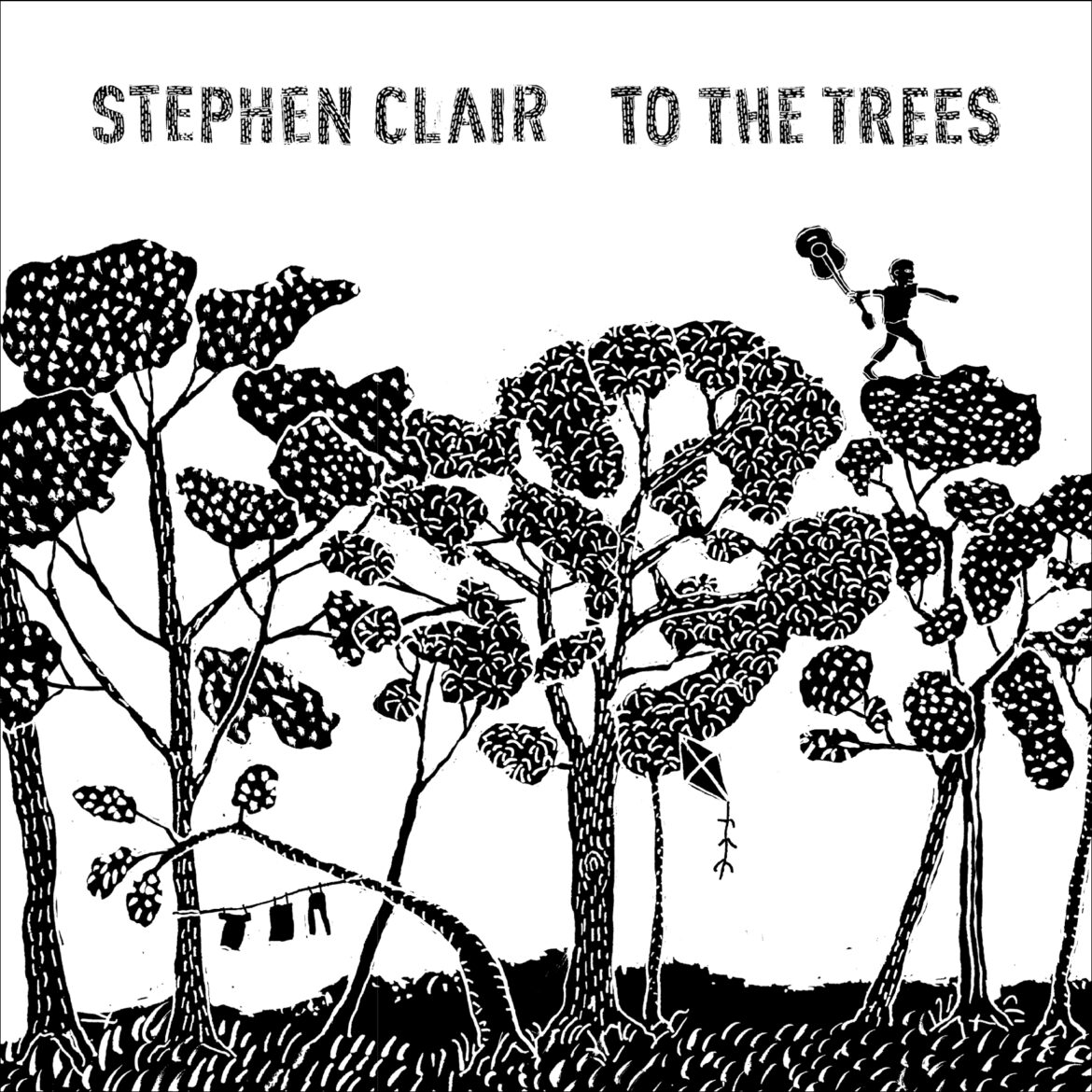 Clair’s ninth album is being released today (May 20)

A month later, his thoughts shifted. “I had an incredible compulsion to instead record this collection in a quieter, more heartfelt way. I realized these songs weren’t meant to be electrified rockers.”

Next up is getting the music out there, something Clair used to feel he had expertise in. Now he’s not as certain.

“The 22-year-olds now absolutely are not bothering to even care about radio,” he says. “I still jump through all the hoops and expense of trying to get my song on the radio — to me it feels like a feather in my cap. But is it helping me? The way to do it for so long was to develop relationships in the small world of Americana/roots/folk rock and try to get reviews in 20 places. Now I wonder what value it has.

“The adage was: ‘Start locally and build out.’ What continues to make sense is to use the channels you have the friendliest access to, and those are usually closer to home,” he says. “I used to fly off to Texas or the West Coast with guitar in hand, doing mini tours; I’m over it.

“Now I try to book as many gigs as I can in the region, realizing there are so many towns here, and every other town seems to have a brewery which is a music venue. Who’s to say we couldn’t play 75 dates and not leave the state, plus have so much fun having a posse of players in tow?”

Beacon Music Factory, which he founded in 2012, survived the shutdown. The first to return was the popular adult rock band boot camps program, and the last to recover were horn and voice lessons, he says. They’re all happening again in larger rooms, with windows open.

“It feels we are recovering,” he says. “I’ve continued to teach a songwriting class over Zoom, but it has always been over Zoom. It’s my favorite job of all my jobs here in Beacon.”

The Falcon is located at 1348 Route 9W in Marlboro. For reservations, see liveatthefalcon.com. “To the Trees” is available at stephenclair.com.