Constance “Connie” Kelley, 70, who for 26 years owned The Country Touch on Main Street in Cold Spring, died May 31 at Waterbury Hospital in Connecticut, surrounded by family members.

Born March 11, 1952, in Waterbury, she was the daughter of John Sr. and Nancy (Rio) Moschello. Connie was a familiar face working at Johnny’s Dairy Bar in Middlebury, which her family owned. She was a 1970 graduate of Sacred Heart High School and earned a bachelor’s degree from Good Counsel College in White Plains. 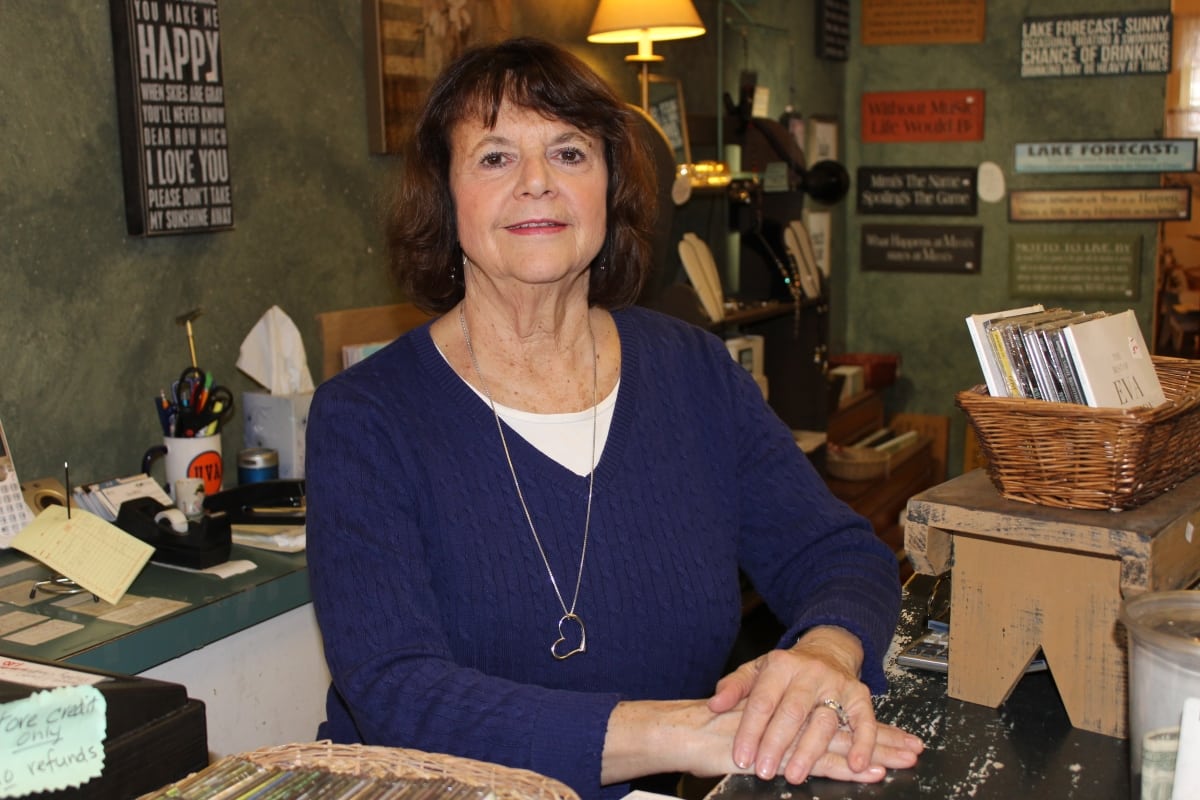 After college, she worked as a recruiter and international assignment representative for IBM in the human resources department for more than 20 years — a job that required her to travel, allowing her to make lifelong friends from all over the world. She opened The Country Touch in 1992 after taking a buyout from IBM and operated it until her retirement in 2018.

In an interview at the time with The Current, Connie recalled seeing a gift shop that had impressed her in Carmel, California, during a business trip and decided to start one of her own.

Then living in Brewster, she launched The Country Touch that same year in the corner property now occupied by Blue Olive. At the time, her products reflected the name: country-themed items such as wooden benches with carved-out hearts and dollhouse miniatures. In the intervening years The Country Touch moved west to 97 Main St. and its merchandise became more diversified.

Connie enjoyed music, in particular ’60s music, traveling, trips to the casino, the Yankees and spending time with family and friends. Her passion and love of the of the beach inspired her to move to Murrells Inlet, South Carolina. Connie was active there in the Stonegate community, where she lived for four years. Her Stonegate friends quickly became her second family. She had a generous spirit and often shared her time and resources with those in need. She was a devout Catholic and, most of all, devoted to her family.

Her husband, John Kelley, whom she met on a beach in Rhode Island, died before her. She is survived by her brothers, Tony Moschello (Barbara) of Boca Raton and Dr. John Moschello (Judie) of Watertown, and her aunt Millie of Prospect.

A Mass was held June 3 at St. John the Evangelist in Watertown. Memorial donations may be made to a charity of choice.