Will not challenge for state Senate seat

Kevindaryán Luján, an Orange County legislator who had announced his intention campaign for the state Senate to represent the new 39th district, which will include Beacon and Philipstown, on Tuesday (June 7) said he was dropping out of the race. 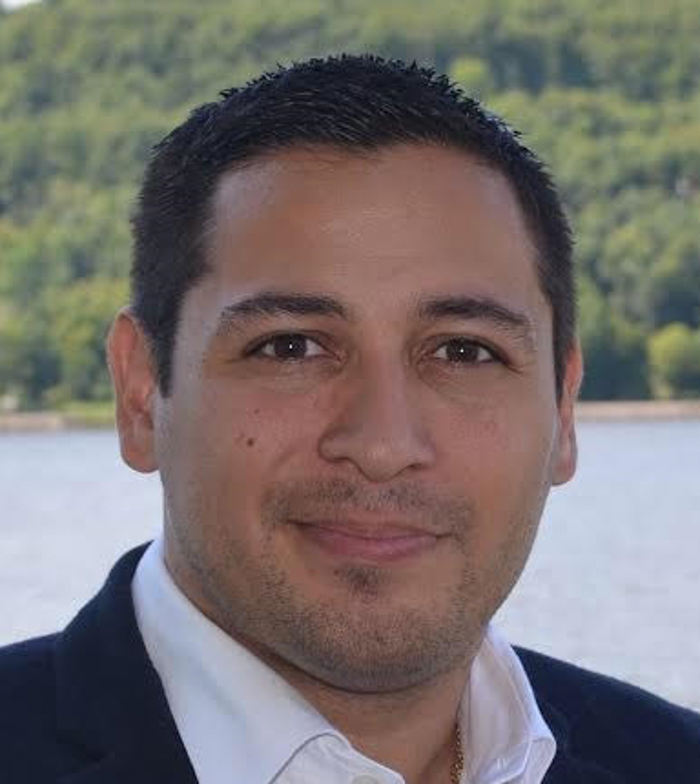 He endorsed Julie Shiroishi, a Beacon resident who is chair of the Dutchess County Democratic Committee and chief of staff to Assembly Member Jonathan Jacobson, whose district includes Beacon.

“We will achieve the social and economic progress that we so desperately need, only if we unite and work together to ensure that Democrats win up and down the ballot,” Luján said. “I believe Julie has the best chance of giving us the victory we need.”

The 39th district has no incumbent senator. It is currently represented by James Skoufis, a Democrat from Cornwall, who is running in the newly redrawn 42nd district.

Lujan’s decision will likely preclude a Democratic primary in August, although candidates who had not entered Senate races before the redistricting maps were finalized can submit nominating petitions through today (June 10).

Rob Rolison, the mayor of Poughkeepsie, will likely be the Republican candidate for the 39th after winning the endorsements of the party committees in Dutchess, Putnam and Orange counties.